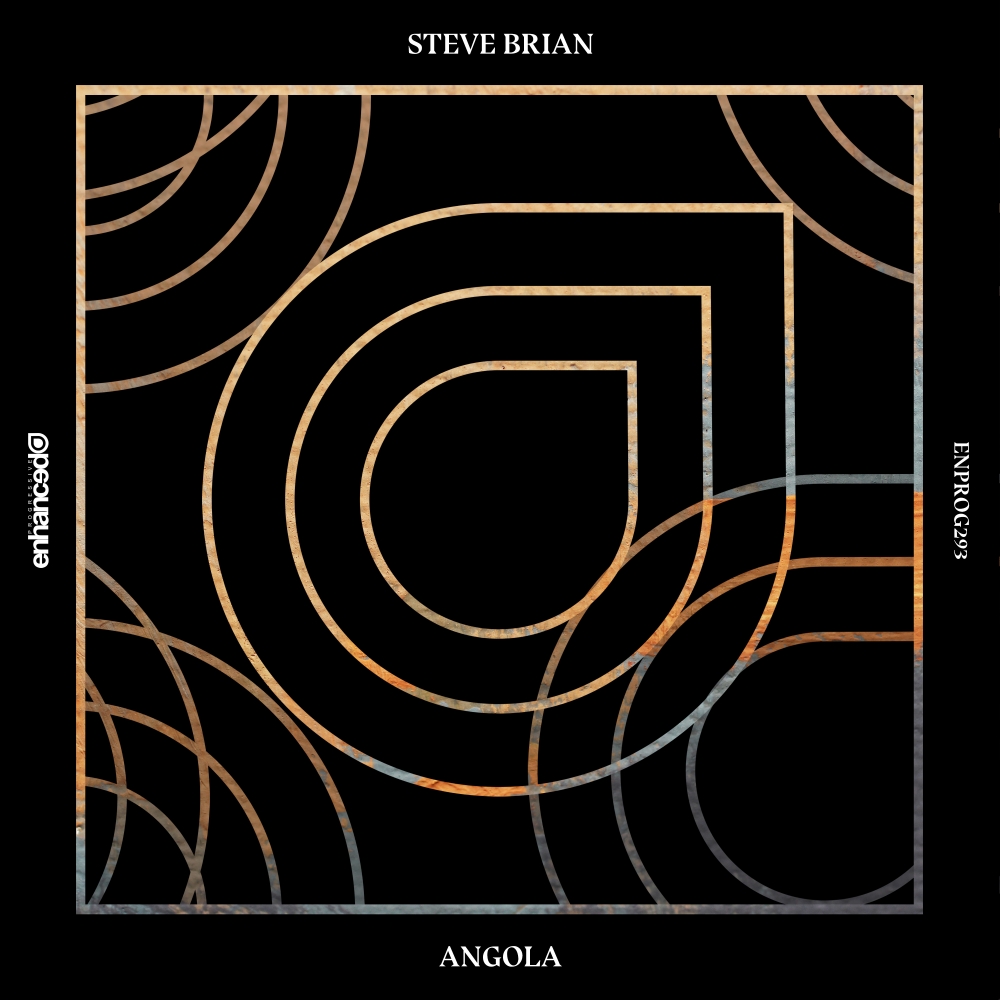 A name that's been associated with Enhanced Progressive for several years returns on the label after an extended hiatus with a sensational new track, Steve Brian is back on Enhanced with 'Angola'. 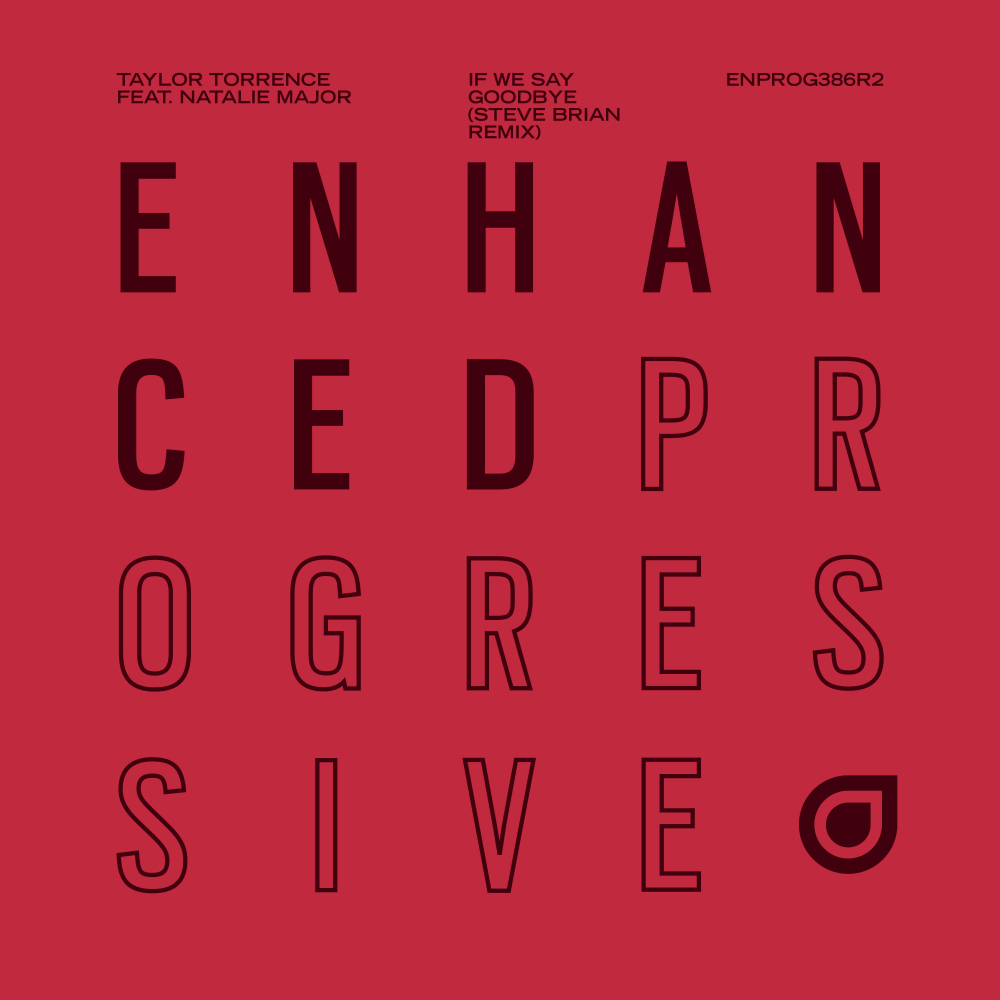 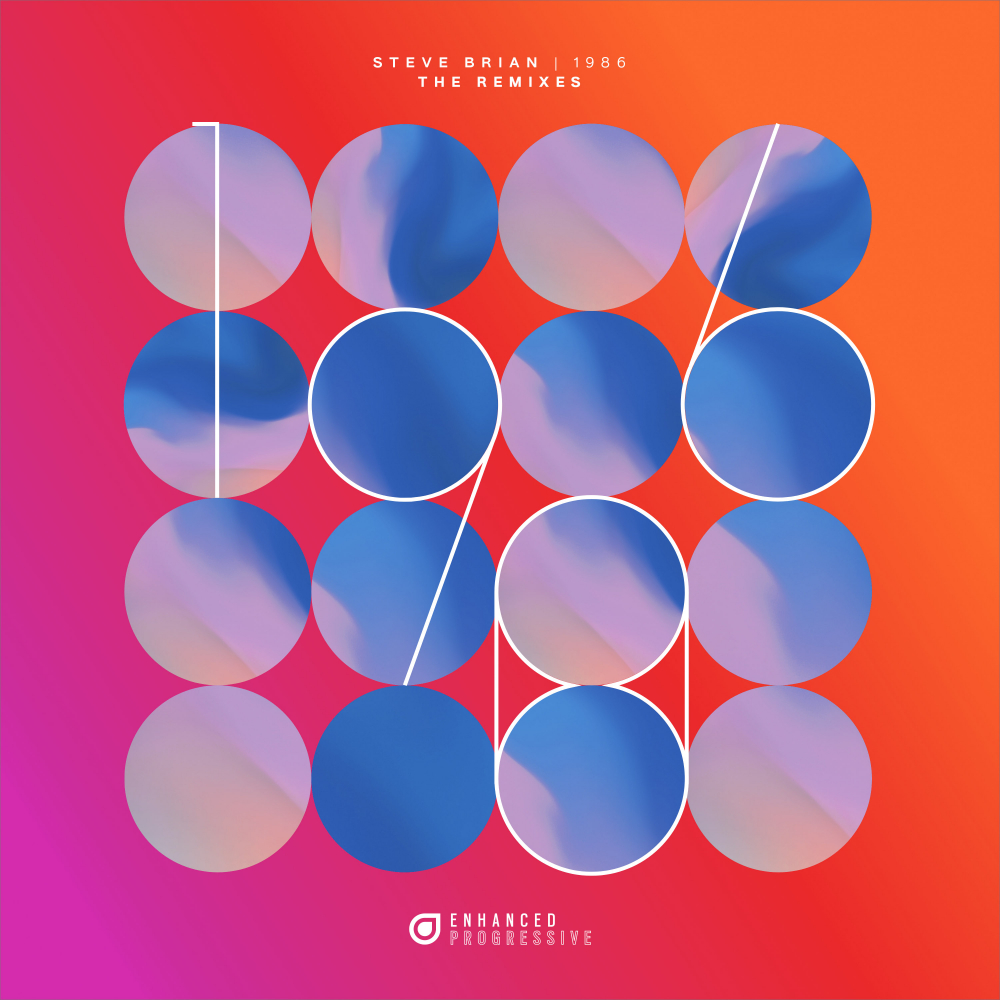 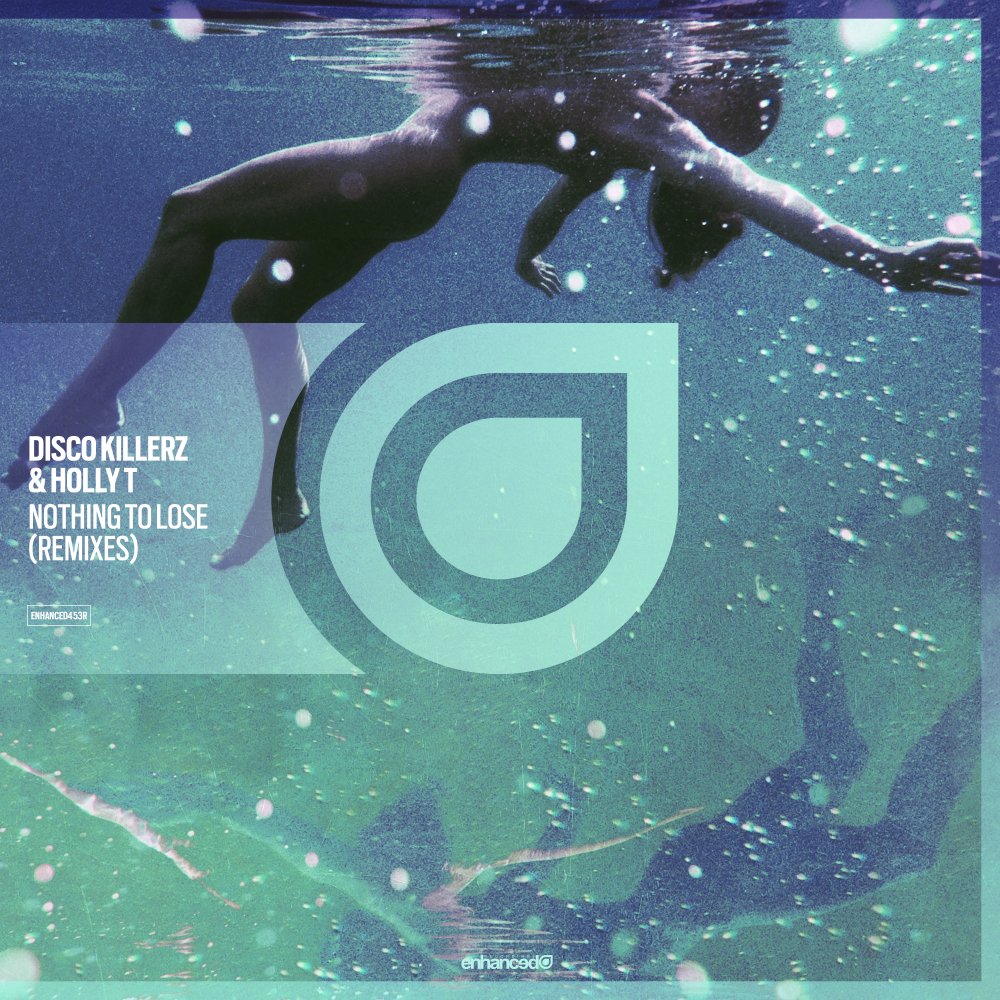 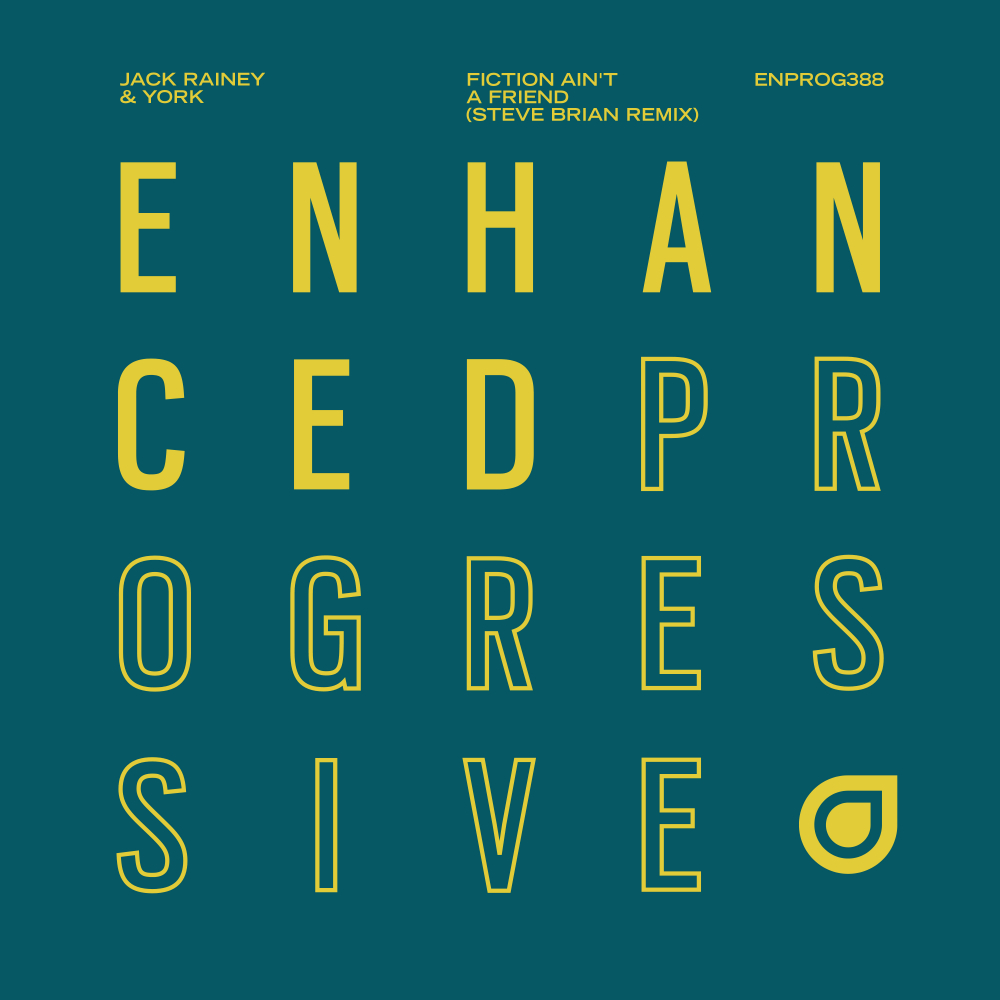