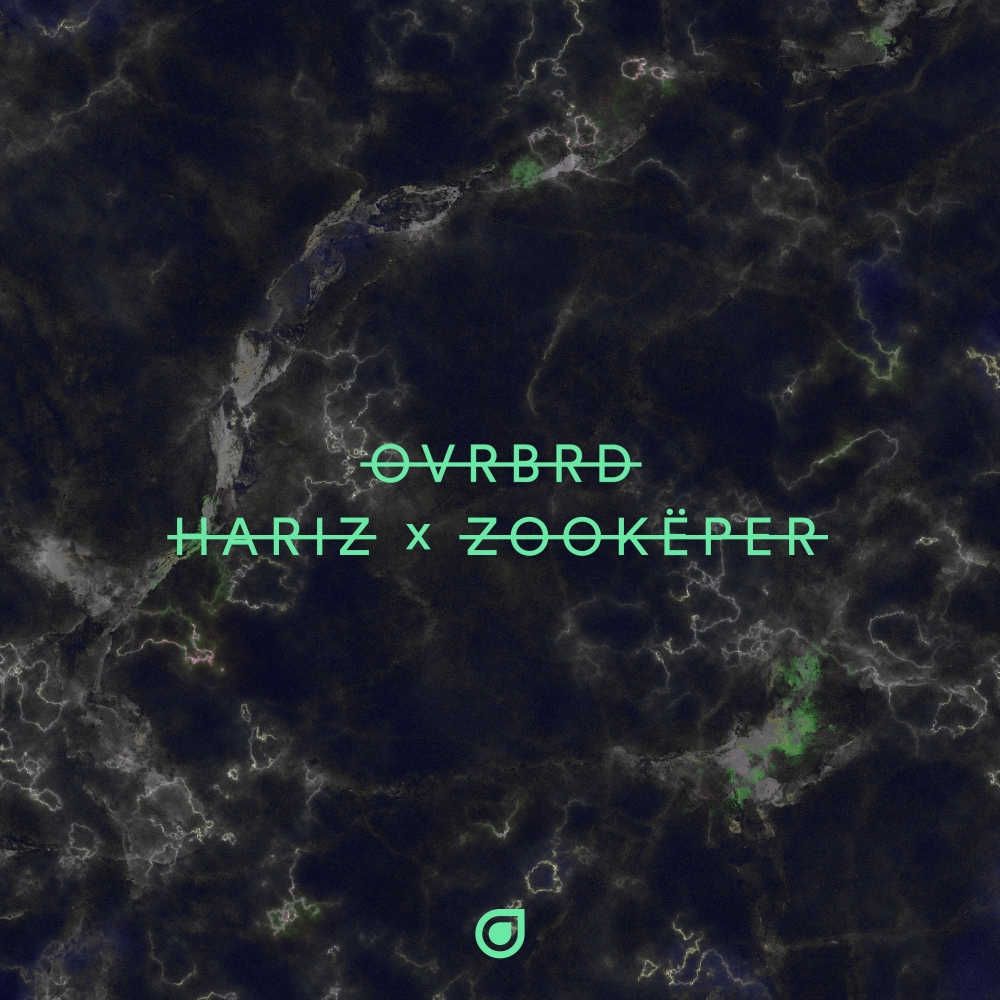 With an impressive year behind him supporting the likes of Tritonal & Bingo Players, Zookëper's unique blend of styles goes on full display in his phenomenal remix of 'OVRBRD'.