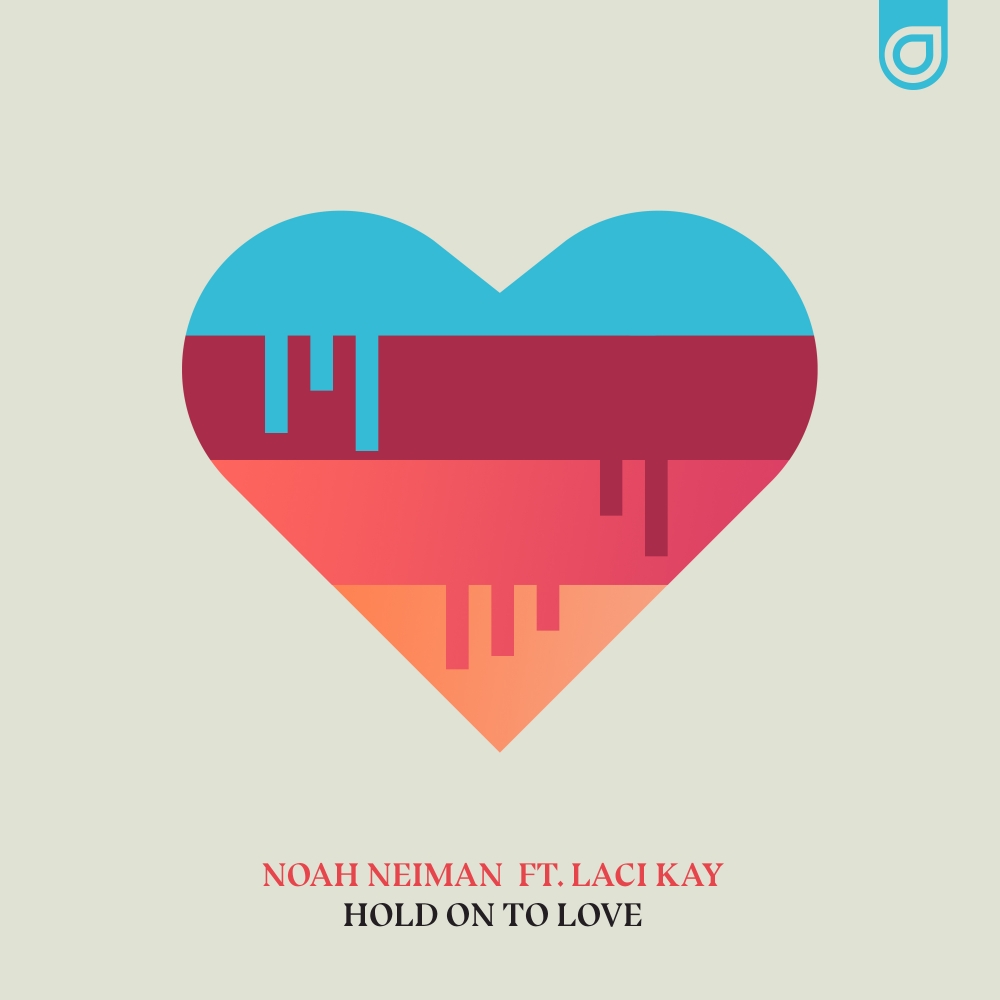 Hold On To Love

With an already impressive collection of melodic gems behind him including the recent hit 'Long Way Home' with Laci Kay, Noah Neiman brings his uniquely eccentric, harmonic style with another production alongside Laci in the empowered, energised 'Hold On To Love'.

Hold On To Love