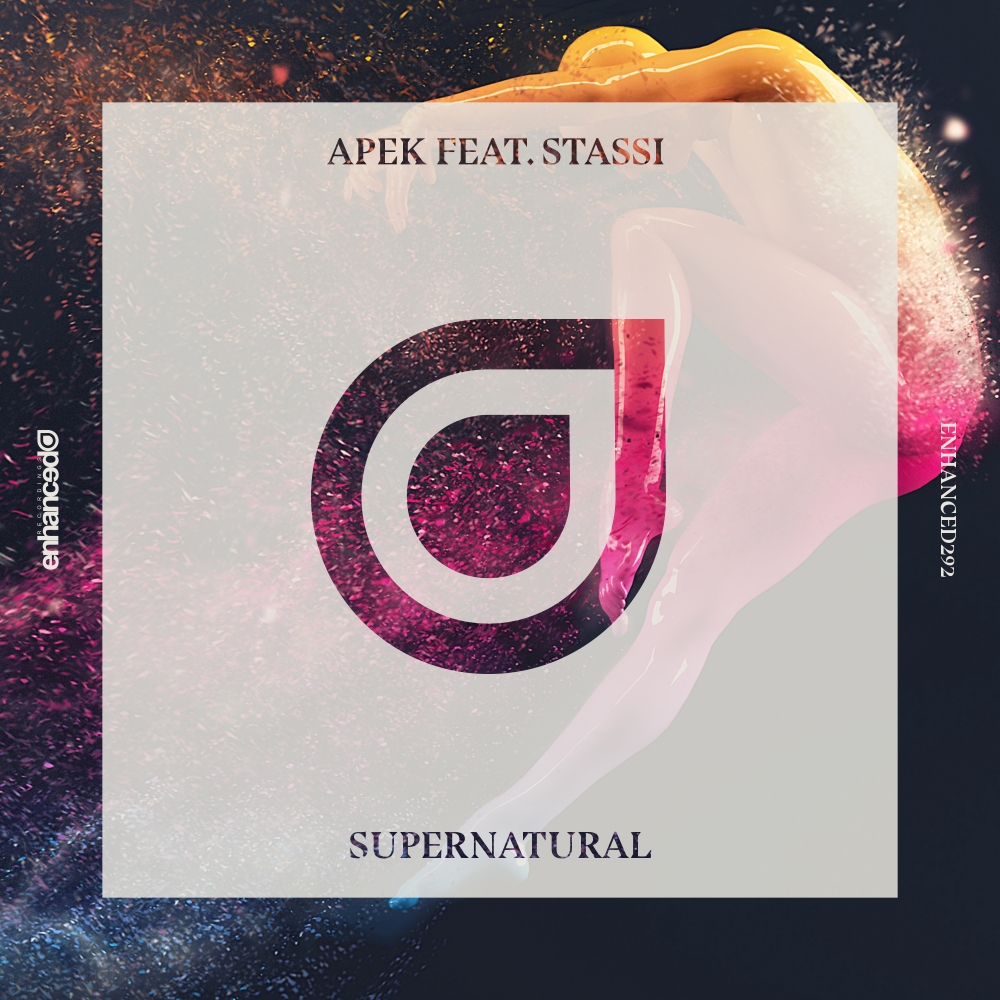 Continuing his string of impressive vocal releases of late, American producer APEK serves up another impressive blend of his melodic style alongside fellow Californian Stassi in the mesmerising 'Supernatural'.

With a catalogue that now boasts several far-reaching vocal singles on Enhanced, APEK's latest contribution with Stassi ticks all the boxes of an intrinsically APEK production whilst pushing the envelope with a combination of seamless harmonies and subtle FX.

Proving he's one of the scene's most talented producers when it comes to melodic energy, APEK is back with a fresh vocal hit alongside Stassi in 'Supernatural'.