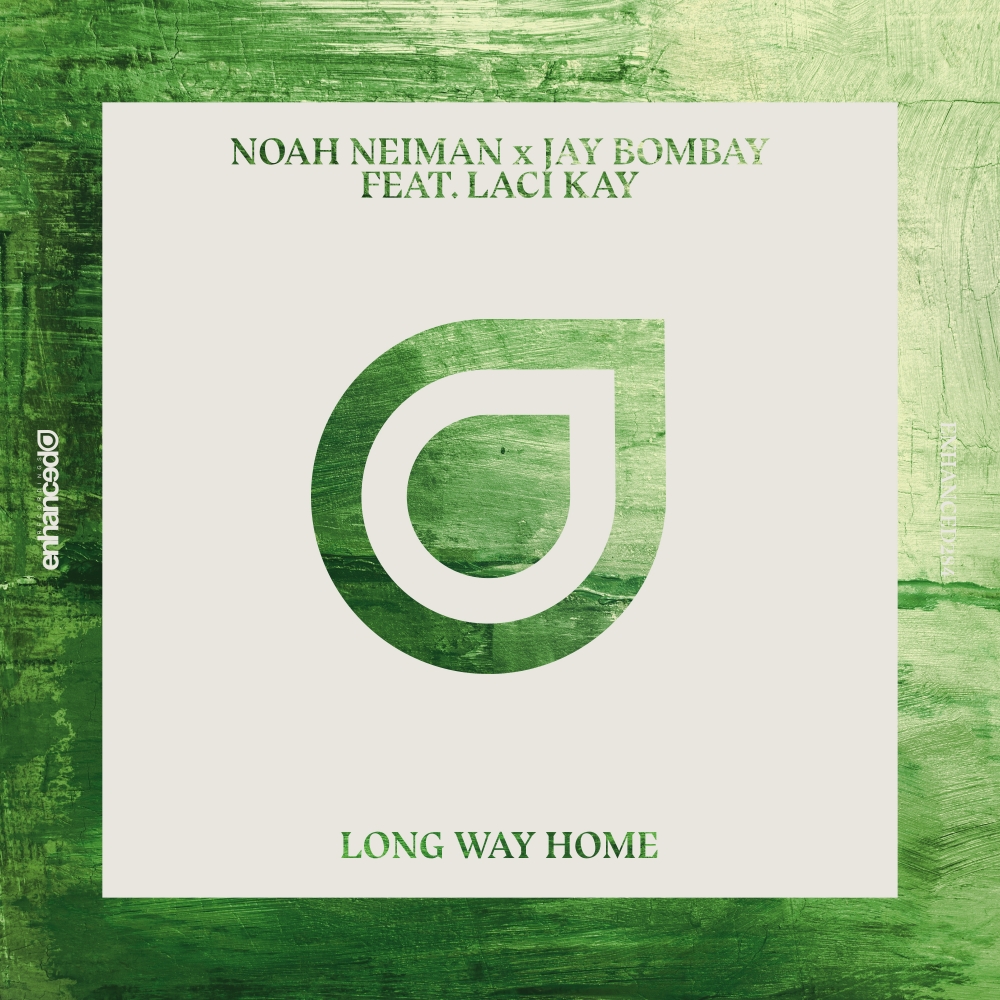 With a raft of recent Noah records storming to streaming success and an increasingly packed touring schedule alongside the likes of Tritonal, Noah kickstarts his 2017 with the impressive ‘Long Way Home’ together with Jay Bombay and Laci Kay. 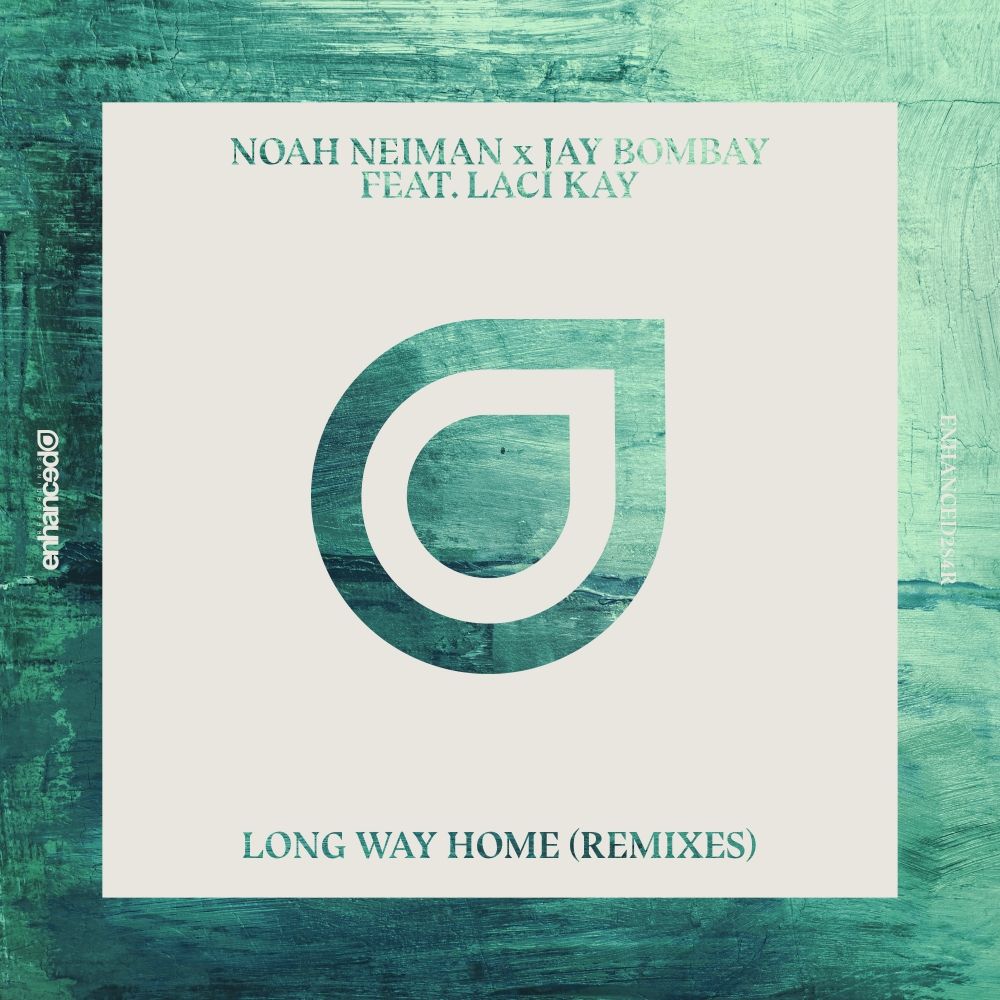