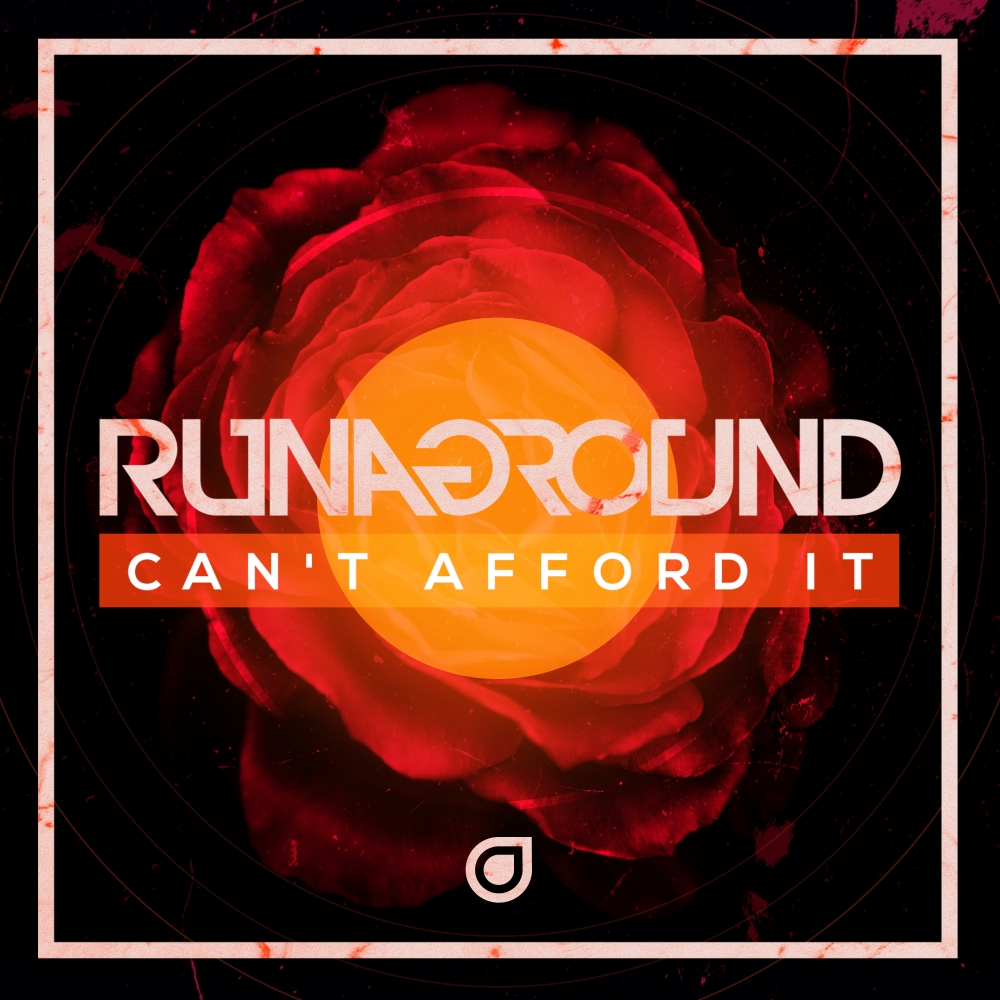 RUNAGROUND brings his elegant, stylishly-crafted sound to Enhanced for the first time with the sublime 'Can't Afford It'.

Combining a display of sheer talent in just one project, and with an impressive rap-sheet behind that includes a recent American Dance Radio number one, along with plaudits and accolades from the likes of Moby backing him, RUNAGROUND's Andy Kirk bears an impressively unique concept that sees him produce, sing & write.

'Can't Afford It' displays RUNAGROUND's raw artistry in full-effect in an extraordinary label debut introducing a unique artist project to the label and delivering one awe-inspiring record.