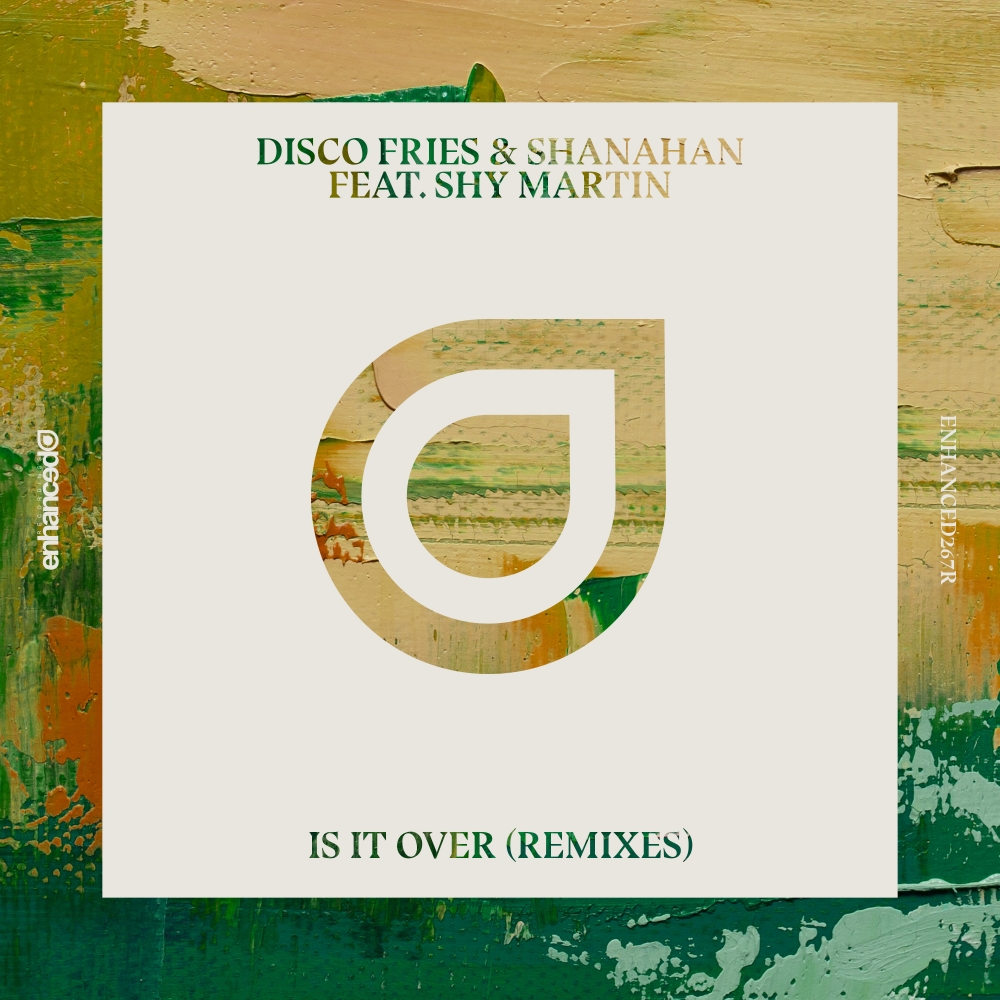 Disco Fries, Shanahan & Shy Martin's 'Is It Over' saw two of Enhanced's most recognisable names combine in a feel-good crossover hit which saw extensive DJ support from the likes of Tiesto, Tritonal & Cash Cash to name a few as well as US radio success. Injecting a new dose of energy into the record are 3 new remixes...

Opening with Disco Fries' very own new version 'Is It Over' takes on a playful new guise with an inventive take adding bouncing bass, harmonic chord builds and sweeping FX to form an alternative, equally unique take on the Original.

Finally, tying up the release American duo BL3R put together a bass-heavy remix that impressively combines the Original's emotive elements with ferocious drums.

'Is It Over' makes a bold return thanks to three new takes from some of the scene's hottest up-and-comers... 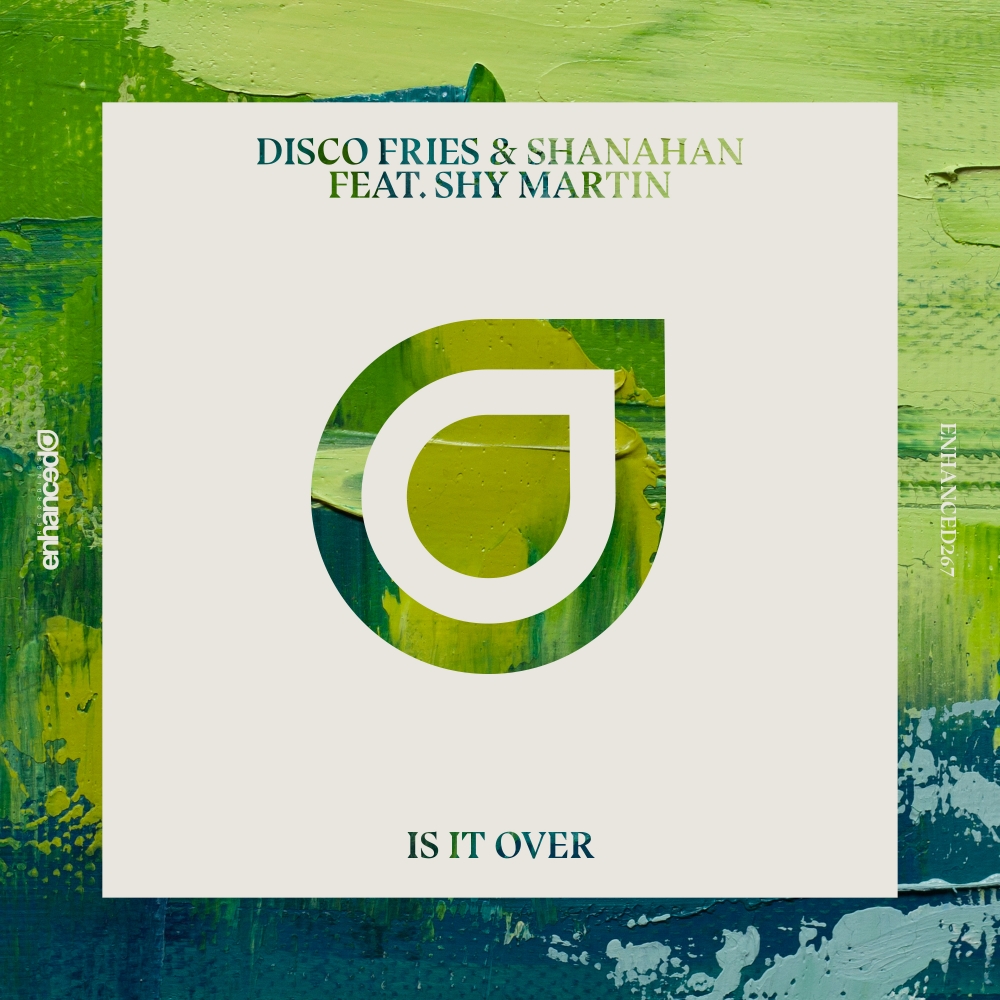