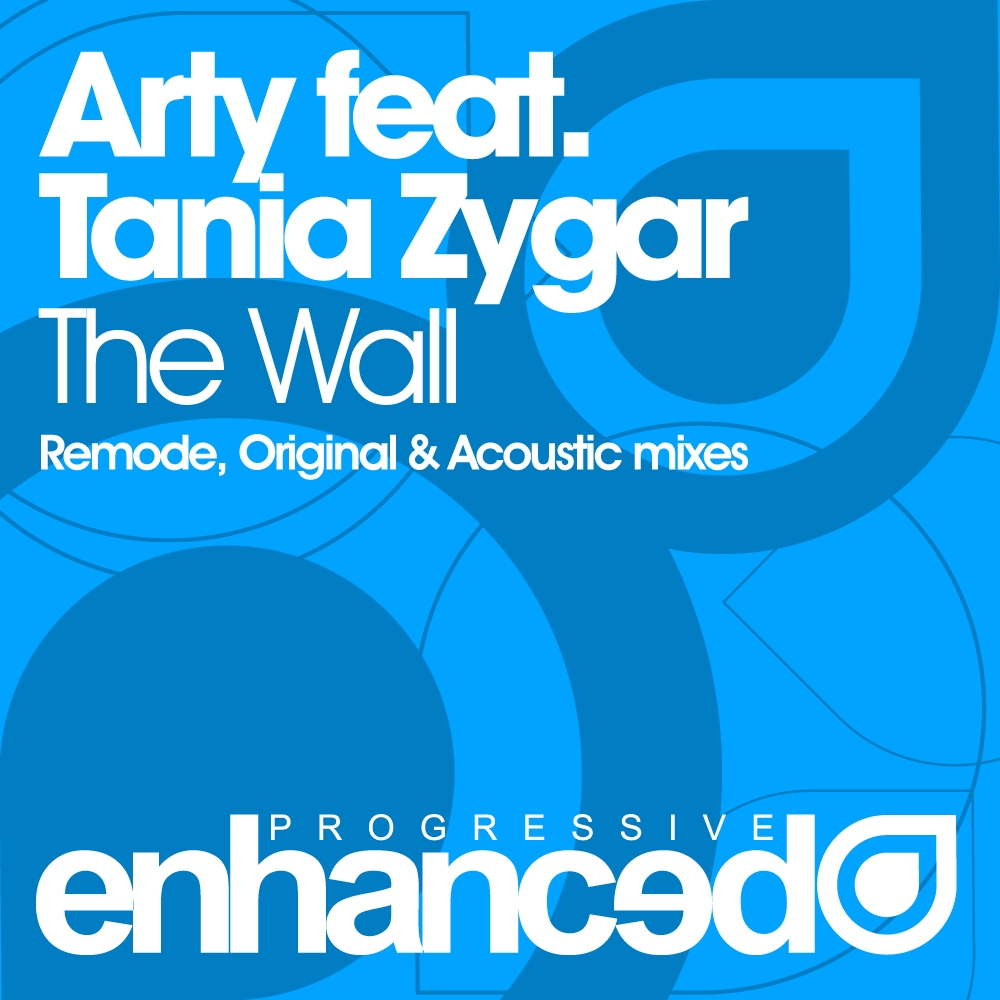 Without question, no artist has seen such a meteoric rise over the past couple of years as Russia Arty. His genre blending original productions have topped the dance charts globally, as have his remixes - of artists who read like a who's who of today's Trance scene.

Returning to Enhanced Progressive, Arty delivers his biggest track for the label yet, teaming up with Tania Zygar on "The Wall".

Having already been crowned "Future Favourite" and "Web Vote Winner" on Armin van Buuren's A State Of Trance and Above & Beyond's Trance Around The World respectively, as well as both the Original and Remode mixes being supported on both shows, The Wall is already a fans favourite, with Tania's superb vocals being the perfect match for Arty's gifted production.

The Original Extended Mix is more akin to Arty's early works on Enhanced Progressive, whereas his Remode is a full on stadium rocker. Also included in the release is an Acoustic performance from Tania.

Absolutely essential stuff once again from the on fire Russian!