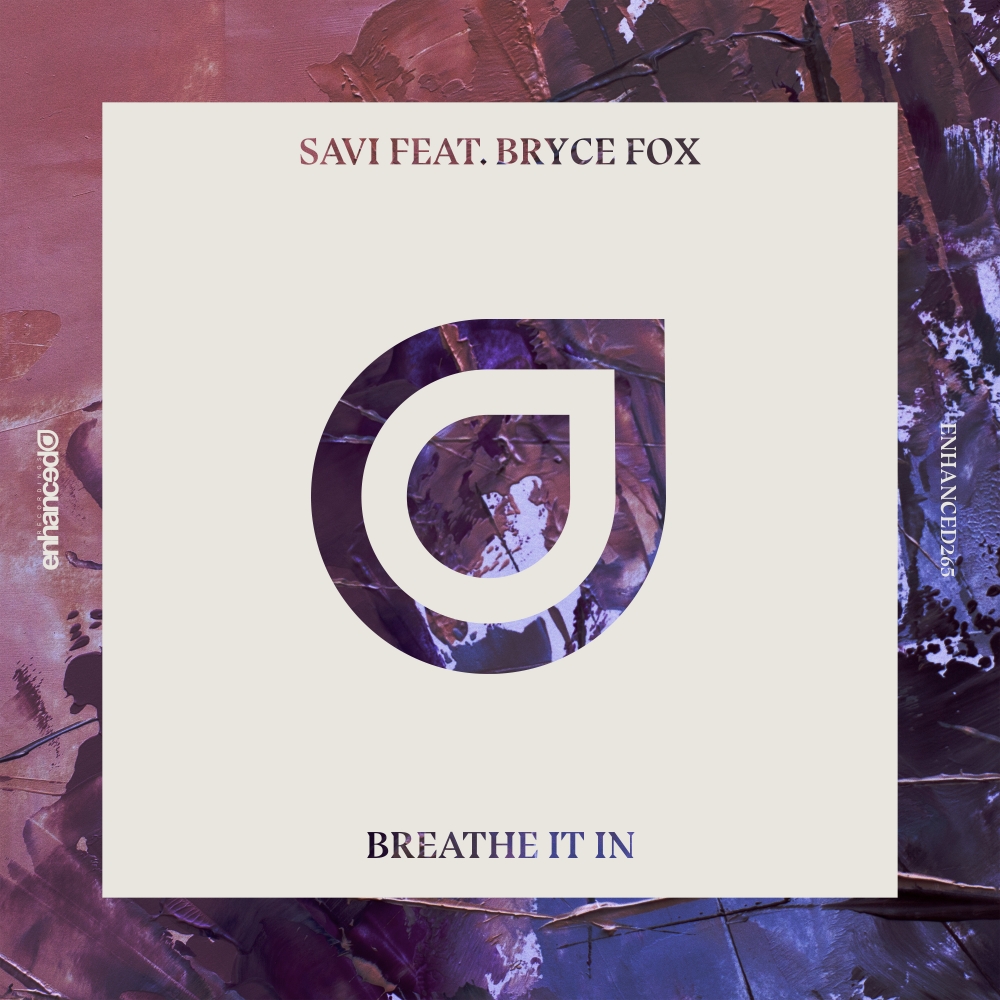 The first in a series of releases to come on Enhanced, Savi brings one of the Summer's most infectious tracks with 'Breathe It In'. An impeccable coming together exploring Bryce Fox's charming vocal delivery with Savi's slowly building, broken-beat backing to form a brilliantly fresh & unique production bursting with innovation and forward-thinking sounds.

With Savi recently exploding onto tours across the US club circuit, picking up accolades for bootlegs and Originals alongside the likes of Bebe Rexha & Havana Brown, whilst the Chicago-native's defined sound has won praise from across the scene as well as picking up residencies at renowned establishments like Marquee & Omnia, Savi continues his impressive ascension with 'Breathe It In'. 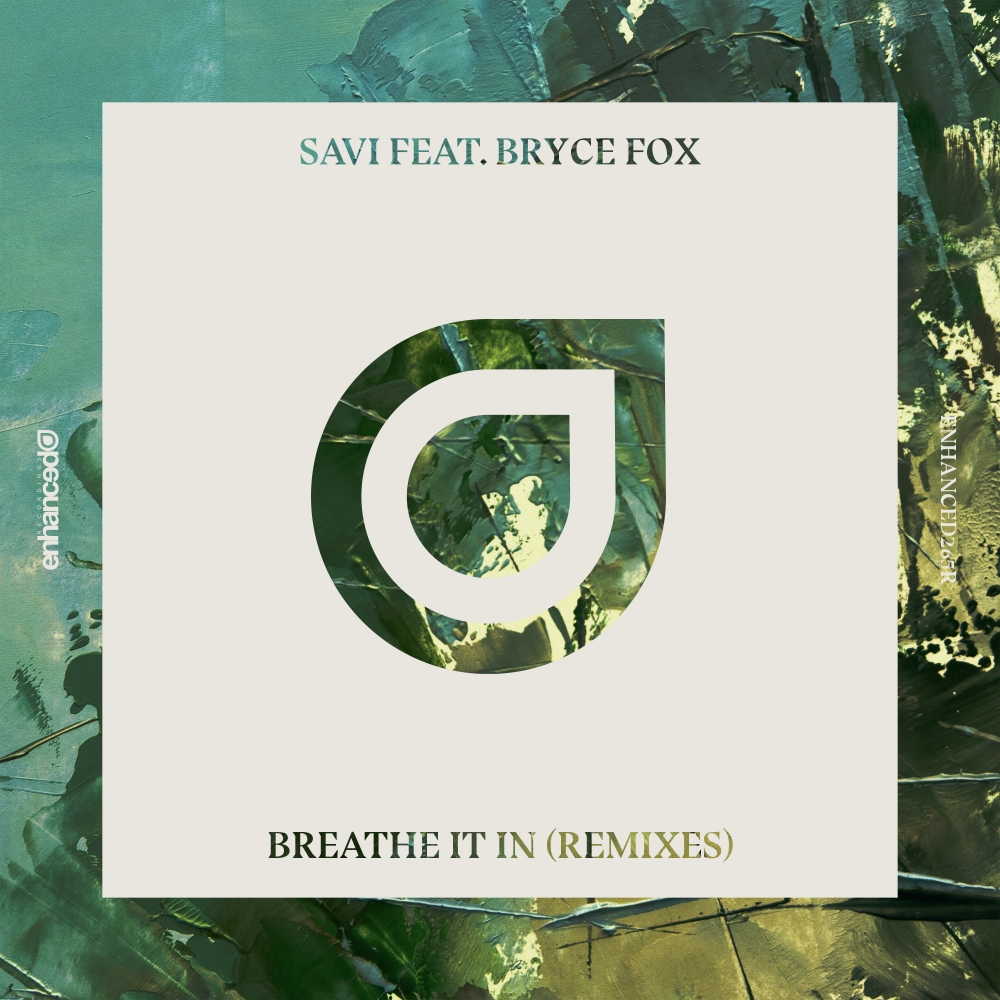 Breathe It In (Remixes)