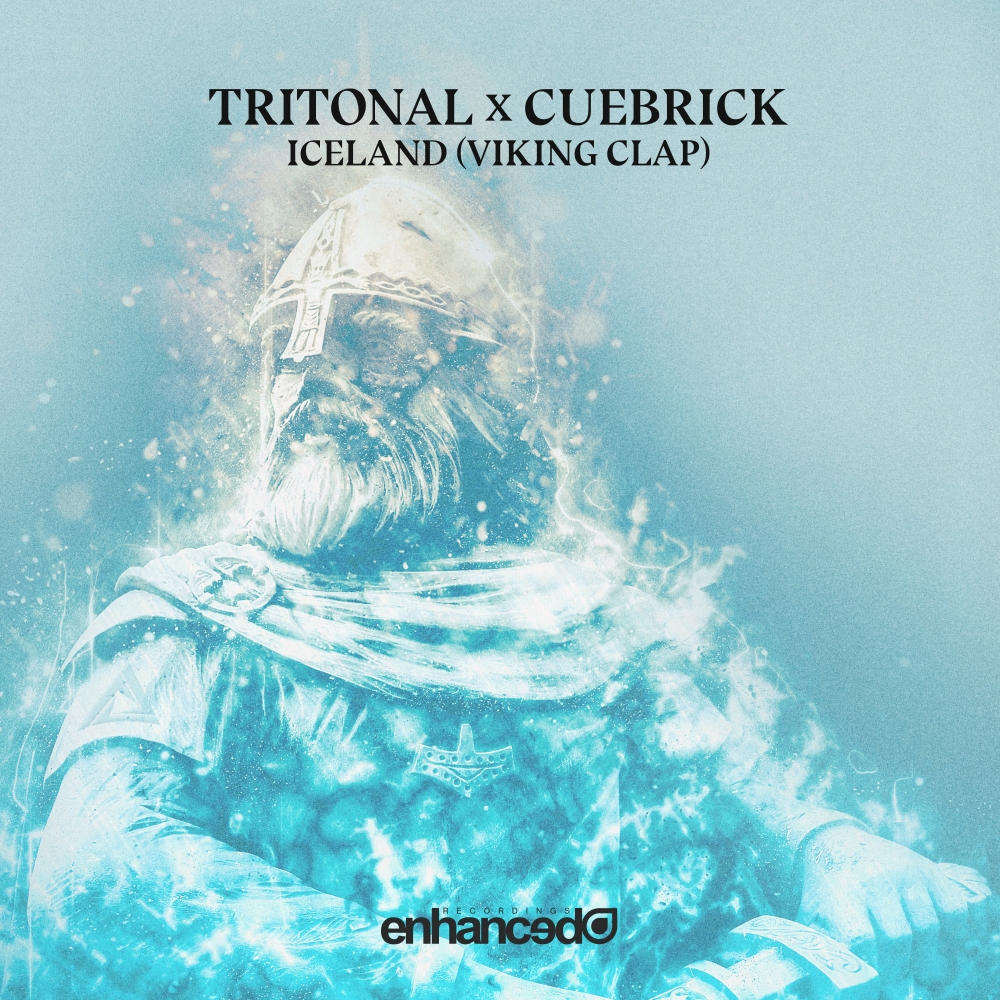 Having taken the recent Euro 2016 Soccer Tournament by storm, Iceland’s thunderous, crowd-rousing ‘viking clap' has gone on to encapsulate stadiums and social feeds the world over. Seeing its potential within an until now unfamiliar setting, Tritonal & Cuebrick took inspiration from the Viking nation’s battlecry and sprinked in their own brand of galvanising festival euphoria to pull off one of the Summer’s most memorable main stage tracks.

Notable for its slowly building, sub-heavy tribal hits before dropping into a full-on Tritonal & Cuebrick crowd favourite, ‘Iceland (Viking Clap)’ is a novel entry into Enhanced’s catalogue sure to envelop festivals and clubs with thousands of honorary Icelanders - put your hands together for the ‘Iceland (Viking Clap)’