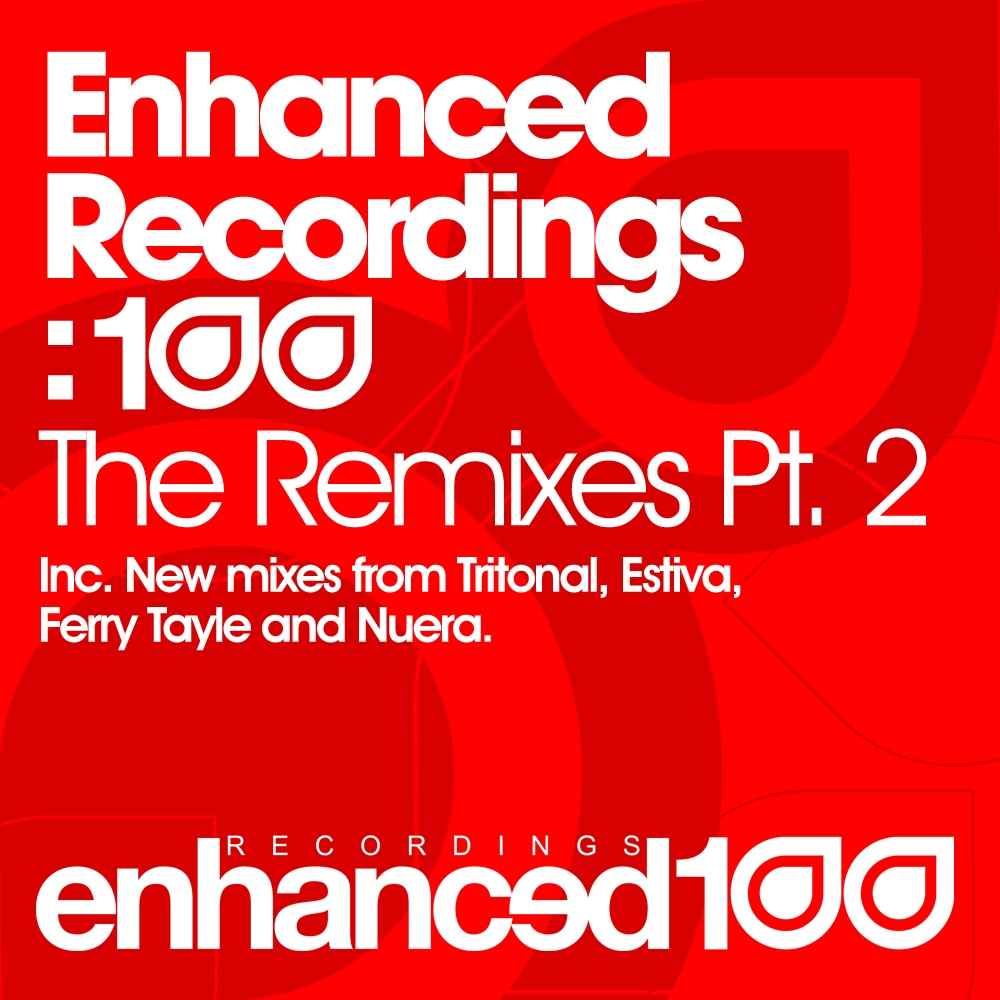 Part Two of the Remix EP's that form part of the special 100th release on Enhanced Recordings features the full length versions of stunning new remixes from Tritonal, Estiva, Nuera and Ferry Tayle; remixes that have already seen support from the likes of Armin van Buuren, Above & Beyond and Gareth Emery! Read on for more information on the full release!