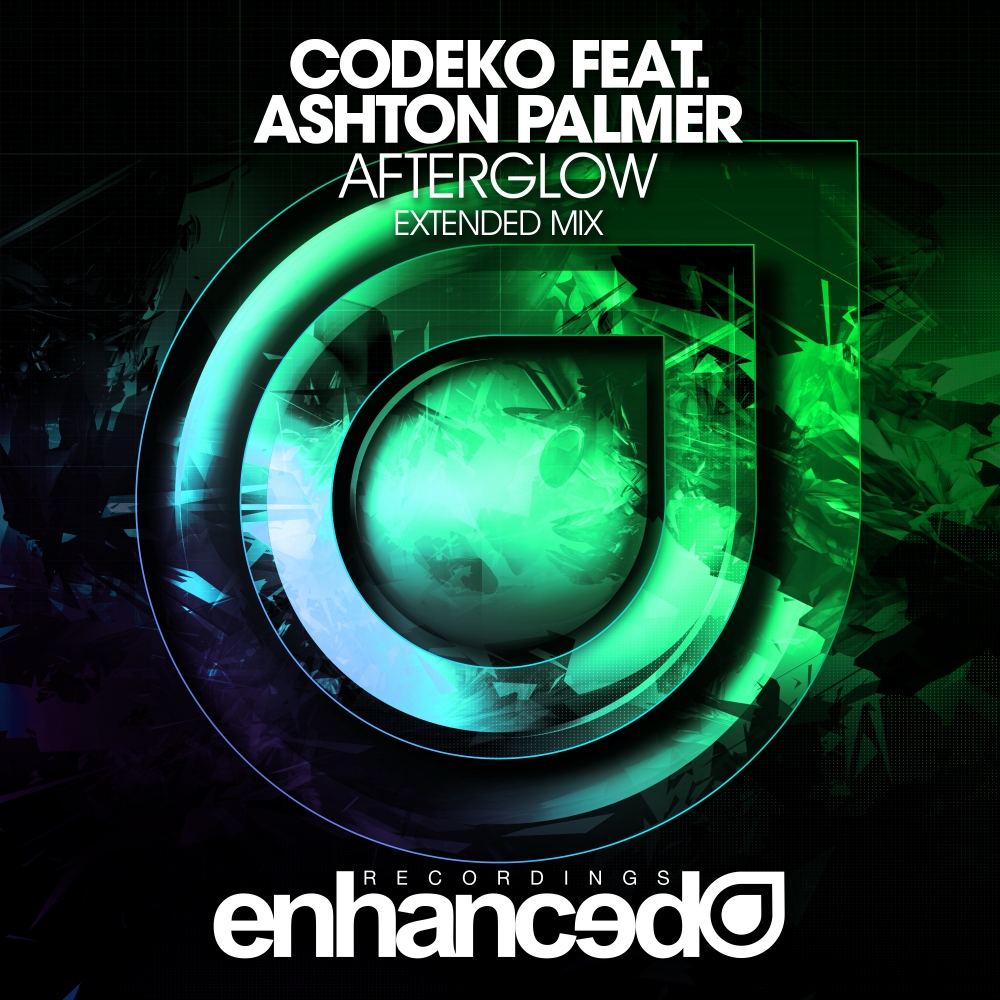 Young British talent Codeko returns to Enhanced Recordings with a fresh helping of the immensely talented producer's mind-blowing melodic brilliance in a superb coming-together of styles with Ashton Palmer - this is 'Afterglow'.

Emerging once again with his brilliantly melodic approach, we warmly welcome Codeko back with the outstanding 'Afterglow’.