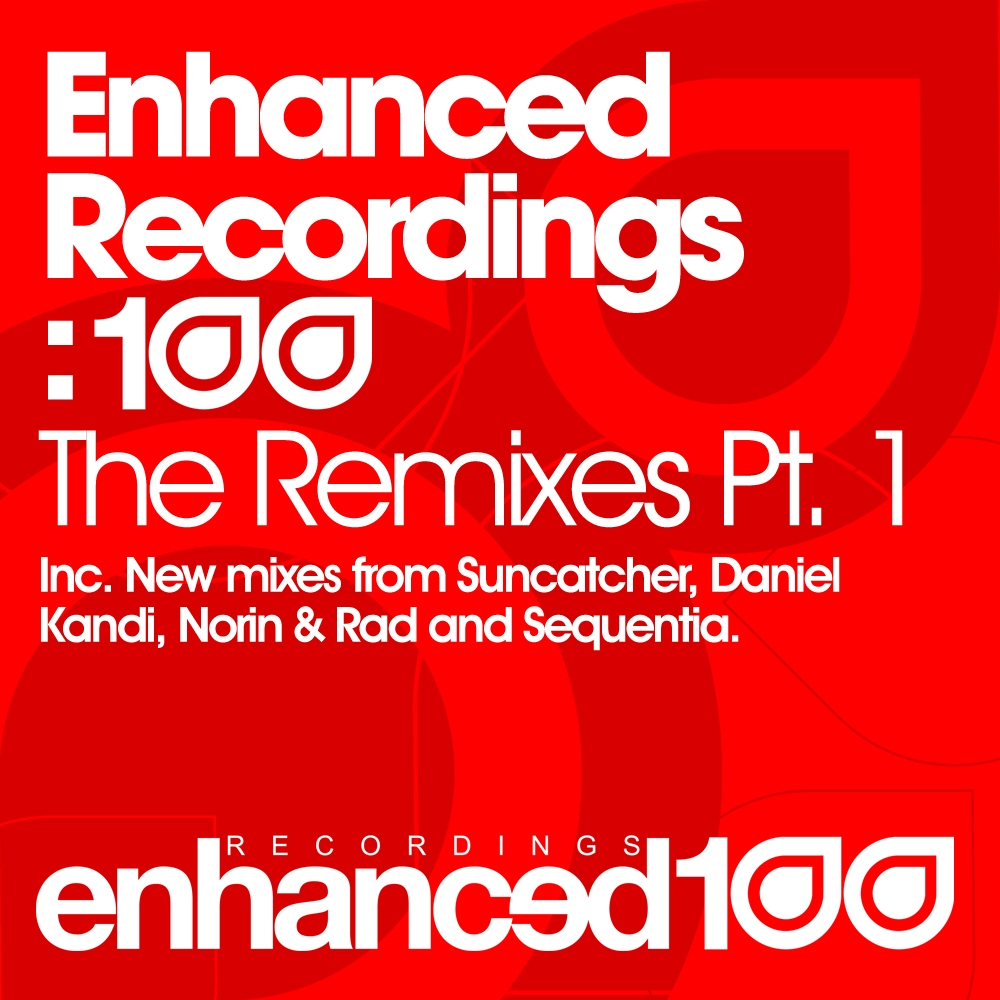 Part One of the Remix EP's that form part of the special 100th release on Enhanced Recordings is here, featuring the full length versions of stunning new remixes from Suncatcher, Daniel Kandi, Sequentia and Norin & Rad! Read on for more information on the release!