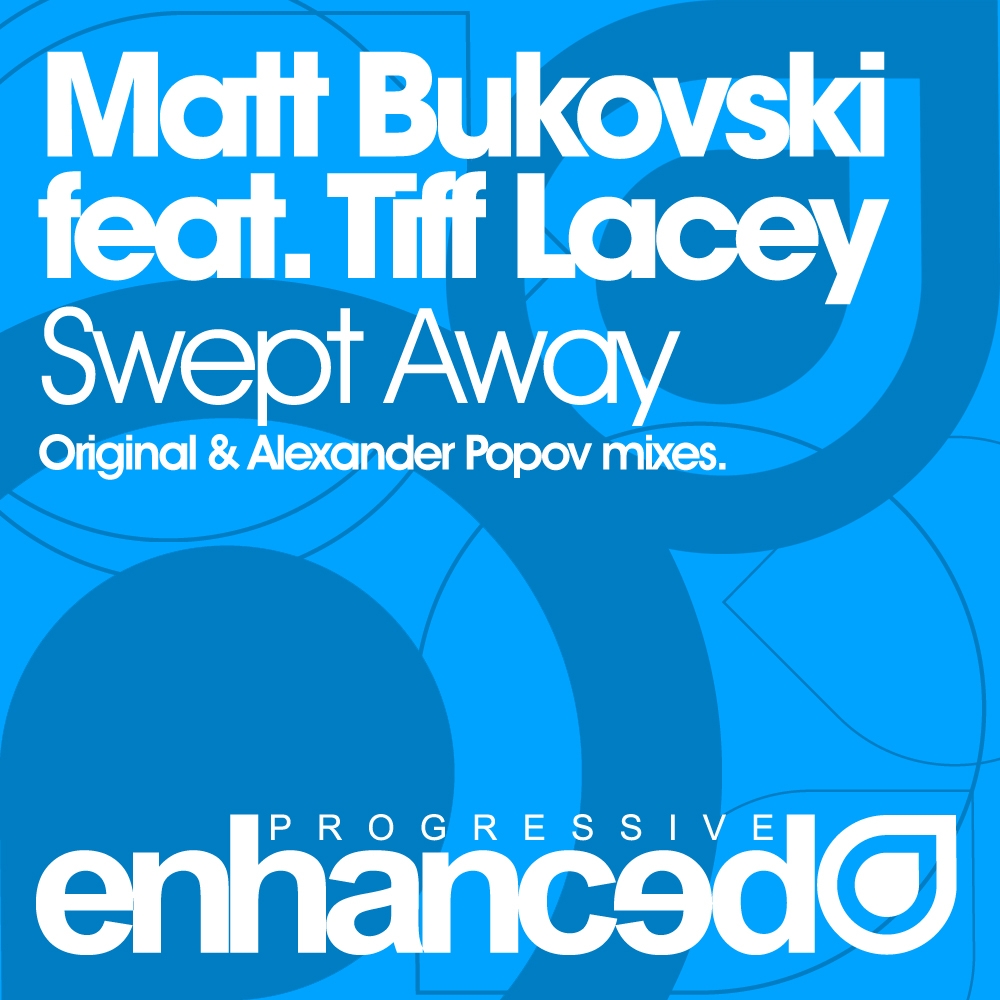 A vocalist who has made many appearances on Enhanced over the years, Tiff Lacey is drafted in by Matt Bukovski for his first production on Enhanced Progressive.

On remix duties is another favourite of Enhanced Prog's - Alexander Popov, with his third remix for the label.