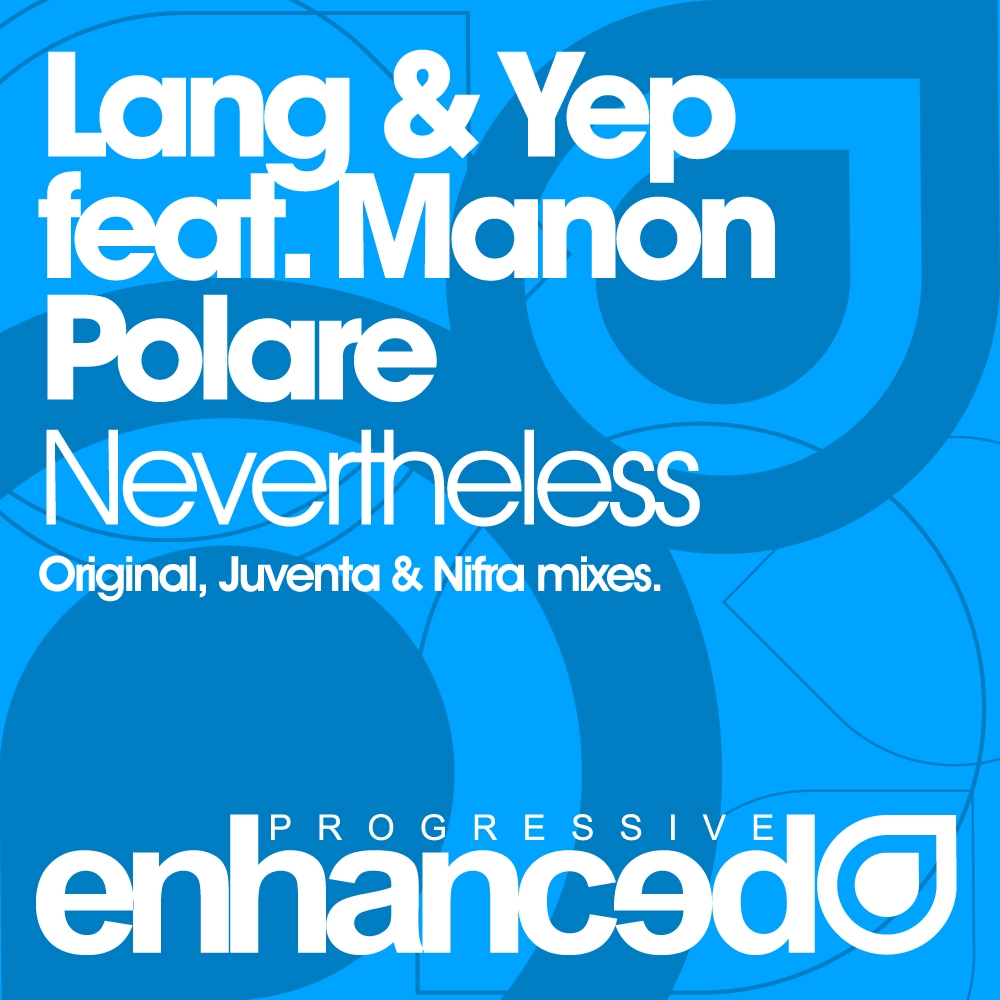 Estonia's Lang & Yep team up with Dutch singer/songwriter Manon Polare for their debut on Enhanced Progressive, and the result is nothing short of huge.

First up on remix duties is one of the hottest talents at the moment, Juventa. With a remix that rocks from the off, Juventa packs massive amounts of punch into the proceedings, making this a far tougher alternative to the Original.

Nifra makes her debut on Enhanced with a superb remix to round off the package. Delightful percussion sets the tone for a production that has an awesome atmosphere throughout, as it builds and teases the listener before unleashing the huge main riff to wonderful effect!