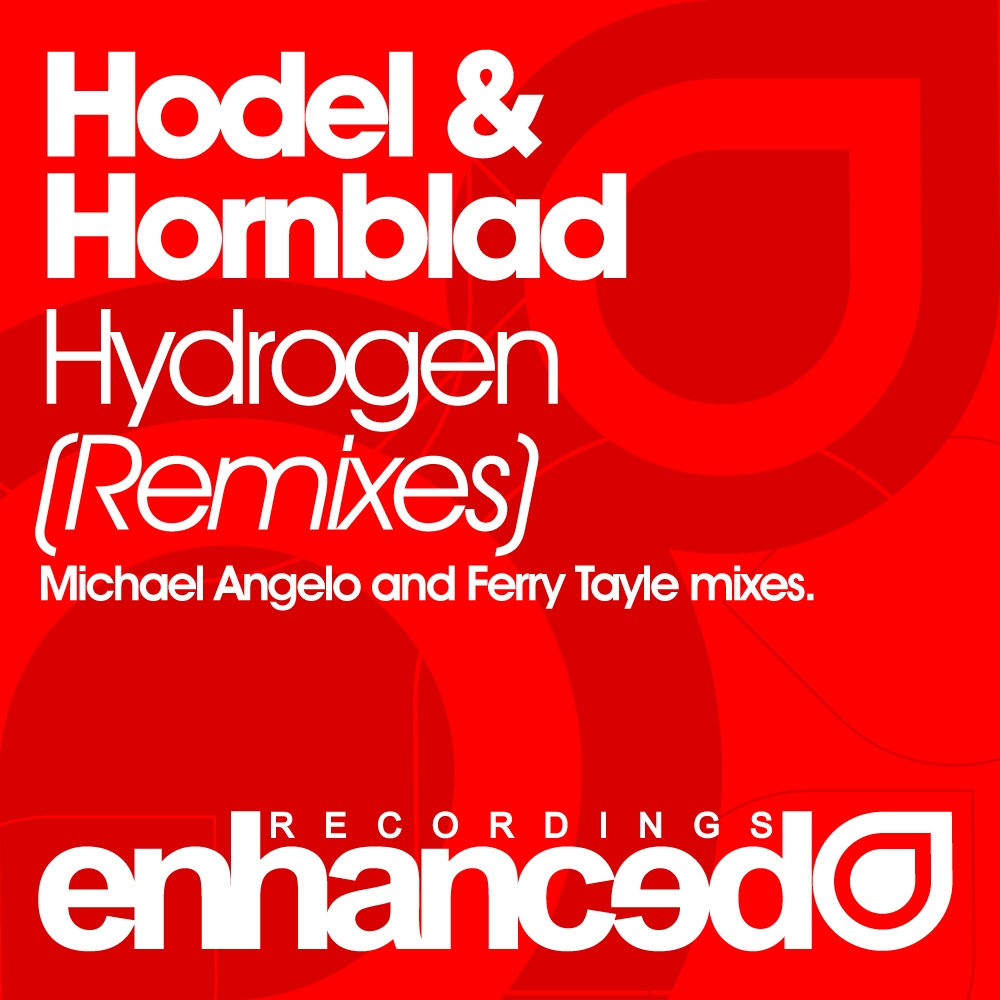 Having seen fantastic support across the board in its Original, David Newsum and Sundriver form; the latter of which was named Tune of the Week on ASOT, Hodel & Hondblad's massive 'Hydrogen' is back with two colossal remixes!

First up is Michael Angelo with a remix that takes the track to thunderous heights. Just under eight minutes of brilliant power trance, as Michael dubs the lead and takes the track into 2009 in fine style.

Ferry Tayle delivers an equally fine mix with great crisp production and a more laid back approach than Michael; however this is still one remix destined for peak time action! 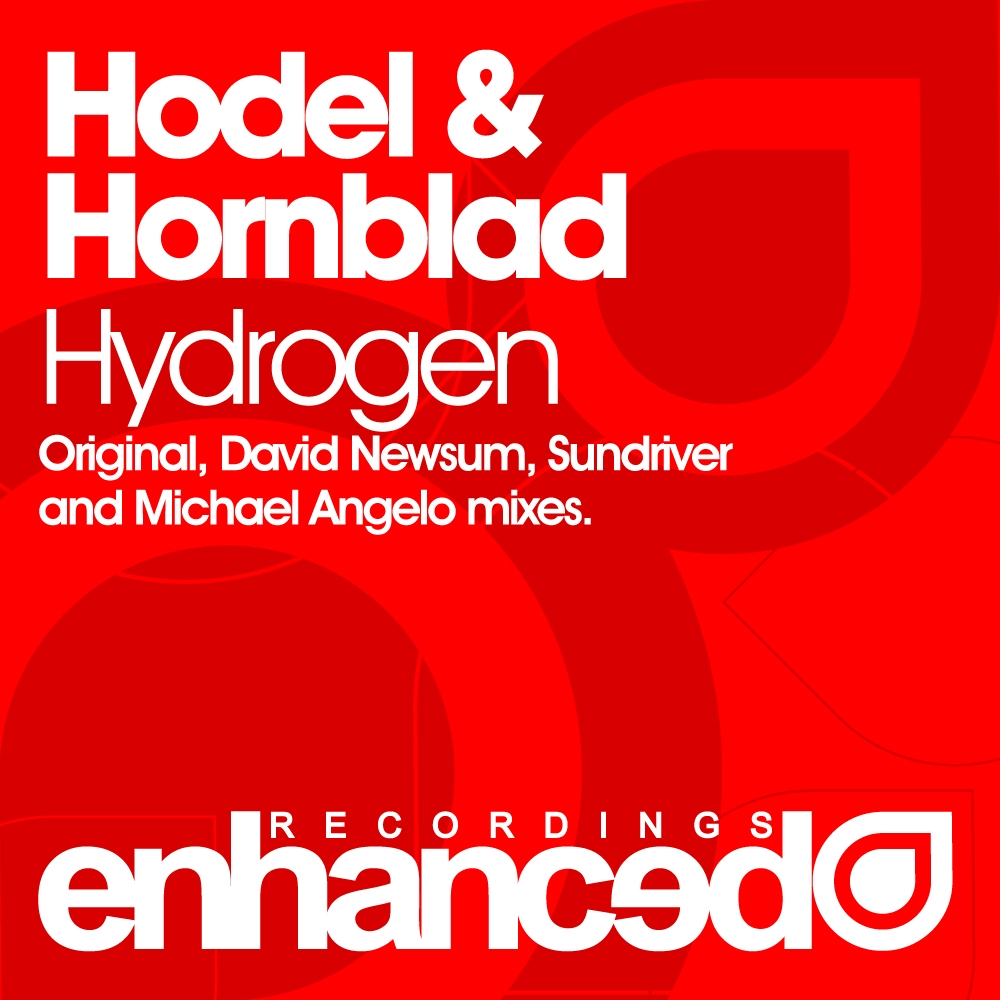