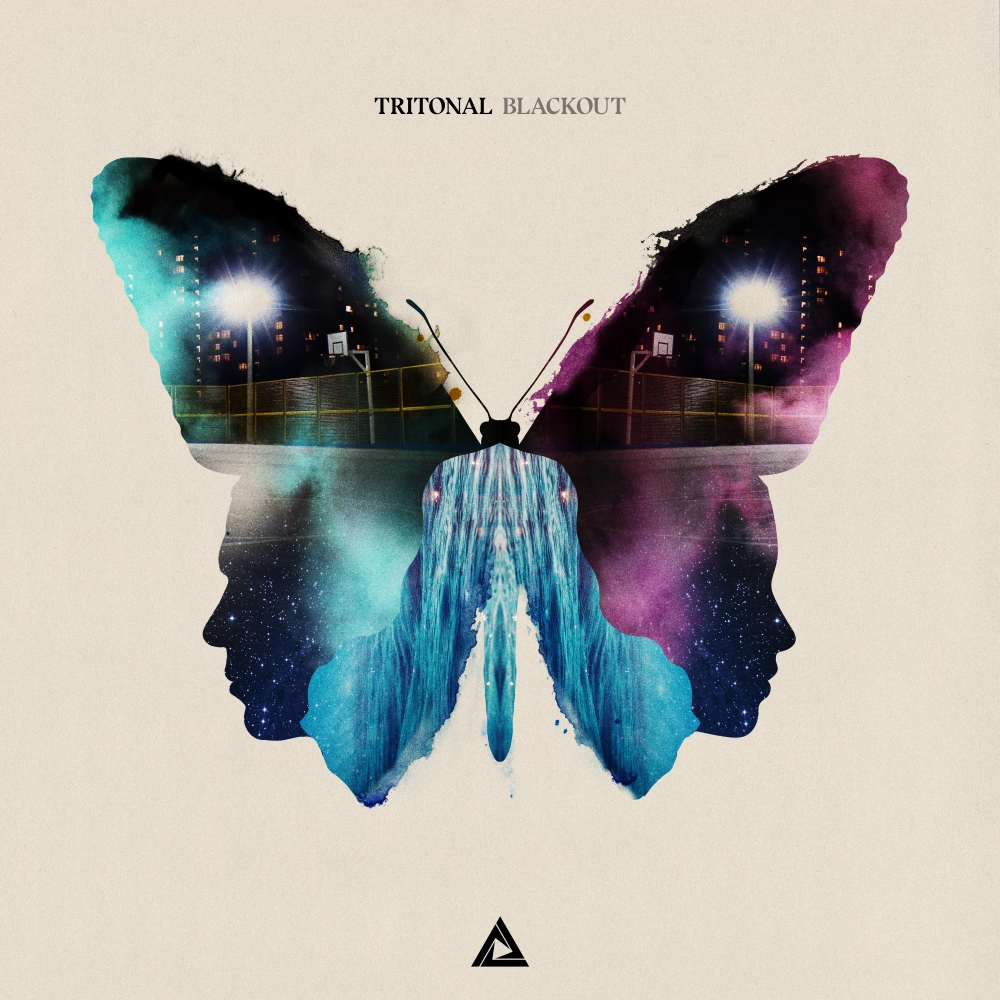 Tritonal continue their meteoric rise after a 41 city sold out North American tour and four Billboard Dance top ten singles as well as with their innovative productions, awe-inspiring live shows, radio & TV accolades and chart-topping releases, the Texan based duo open 2016 with one of their fan’s biggest talking points from 2015, the mysterious ‘ID’ played during their Tritonia Radio 100 celebration in Las Vegas + in their live sets for the last few months. One of Chad & Dave's most anticipated releases to date - 'Blackout' with the incredible voice of Steph Jones, is finally here.

'Blackout' sees Tritonal teaming up with Steph Jones' spine-tingling vocals and assembling a perfectly balanced, flexing bass-heavy Trap influenced production, whilst remaining distinctly Tritonal with impeccable melodic turns to result in an end-product which is perfectly tuned between peak-time energy and sing-a-long euphoria.

‘Blackout’, with its ground-breaking, cross-over production confirms that there are no signs of Tritonal’s rise ever slowing down as 2016 promises to hit new highs for the duo. 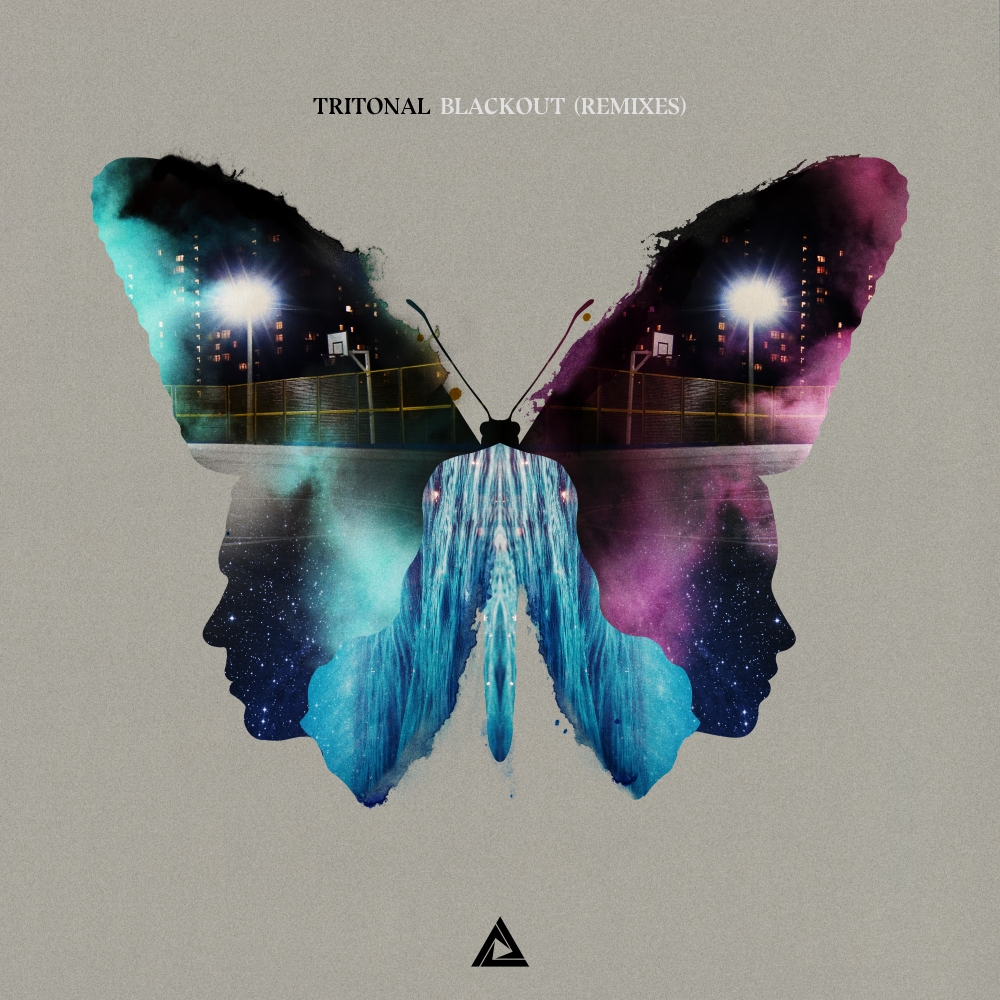