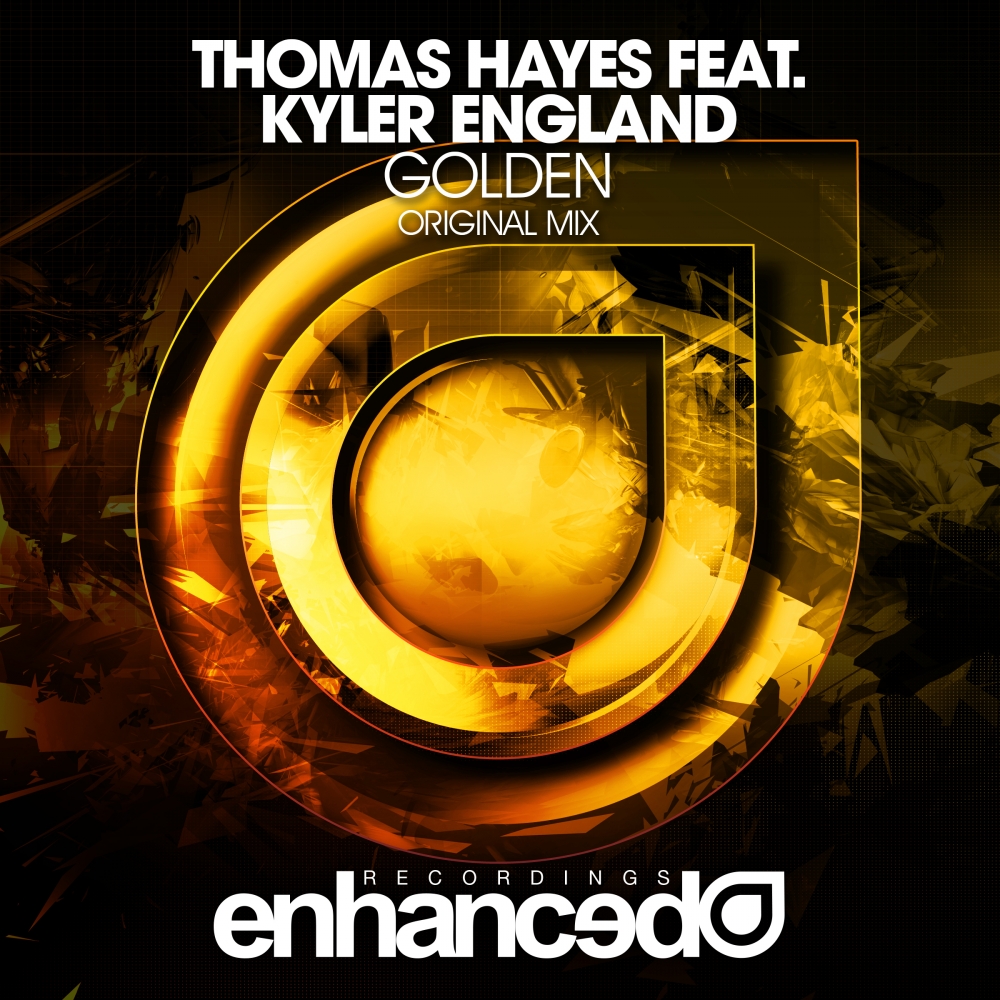 What a year it's been for Thomas Hayes - with his Original 'Neon' seeing millions of streams, and with several further releases across Enhanced exploring his truly versatile talent, Thomas brings his final 2015 release to Enhanced alongside the masterful vocal & songwriting talents of the inimitable Kyler England who's responsible for numerous hits in recent years.

Thomas & Kyler have crafted a truly memorable production seamlessly merging heartfelt lyrics with Thomas' infectious, melodic edge which has stood him out from the crowd this year. With another memorable Thomas Hayes lead line elevating Kyler's immensely talented vocals, 'Golden' is a refreshing collaboration displaying an honest and beautiful end product, and with a vocal that will be stuck in your head for days to come!

Acting like a surge of warm Progressive House goodness as we enter the Winter months, set to brighten up anyone's day, this is 'Golden'. 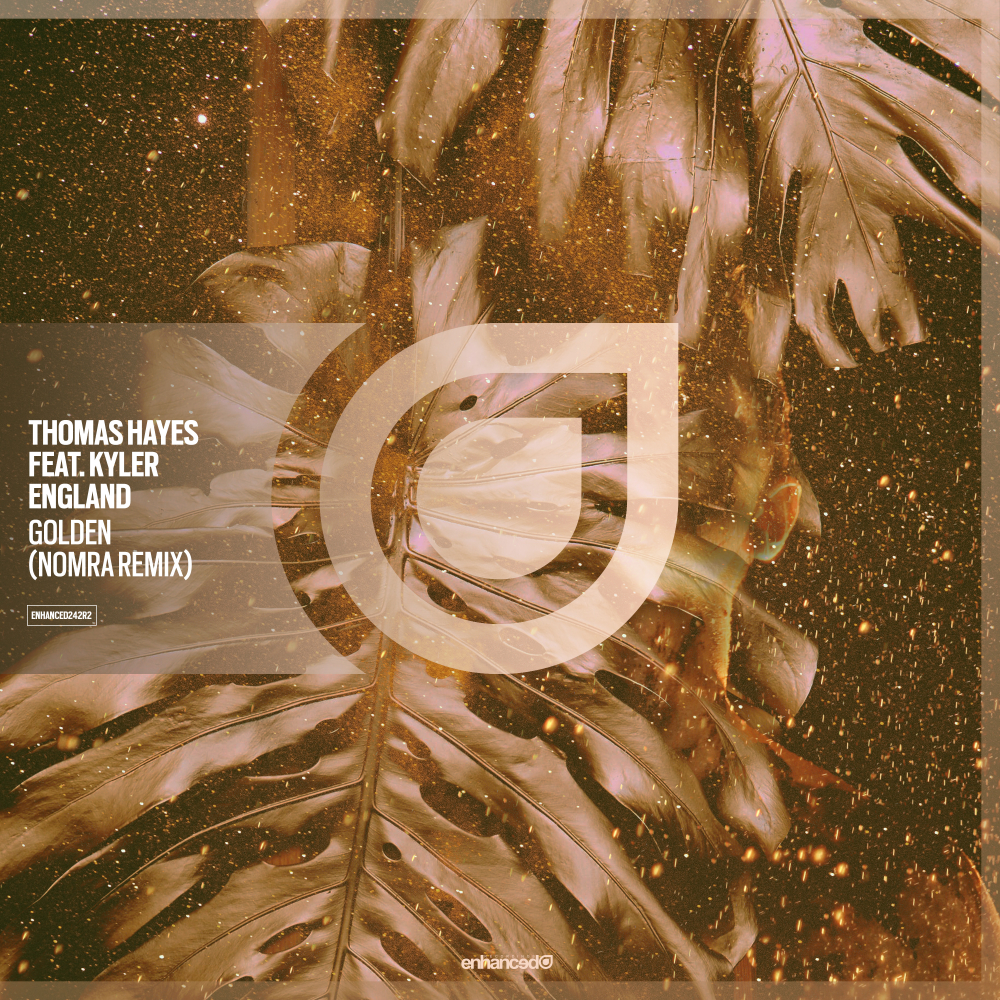 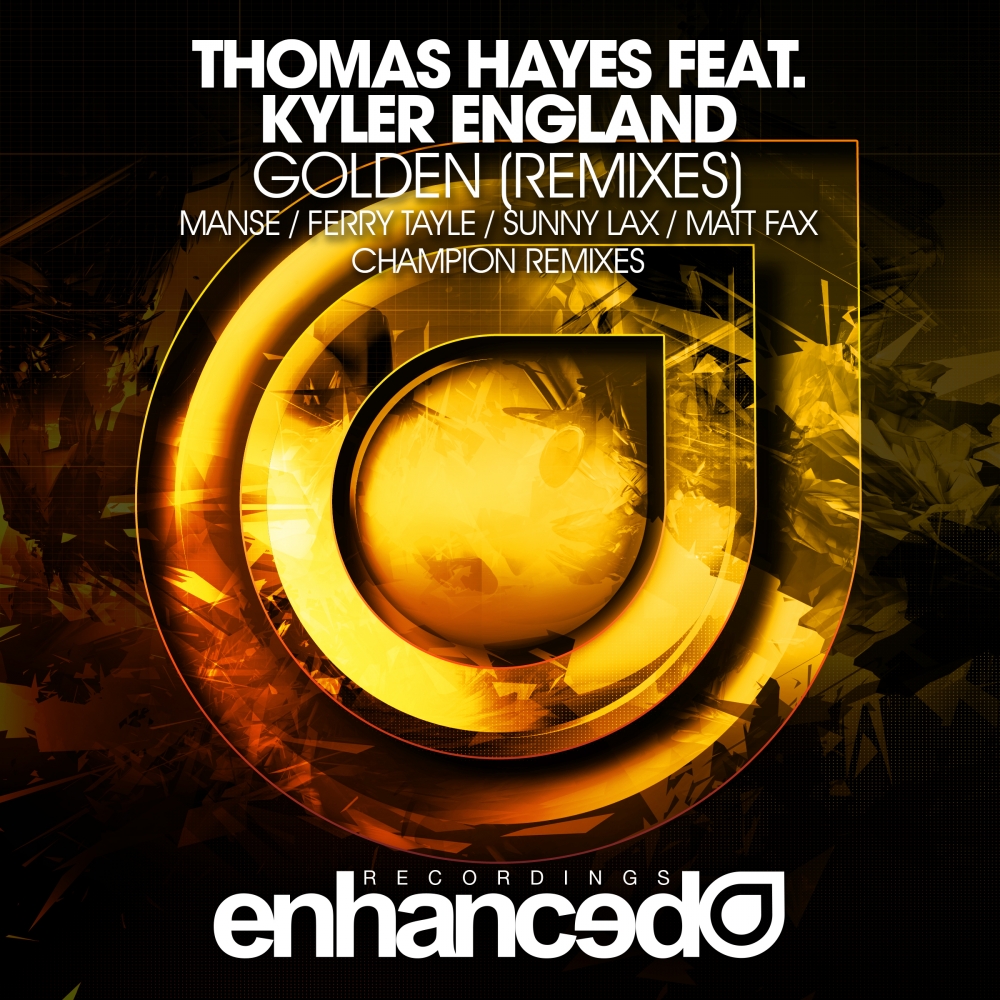