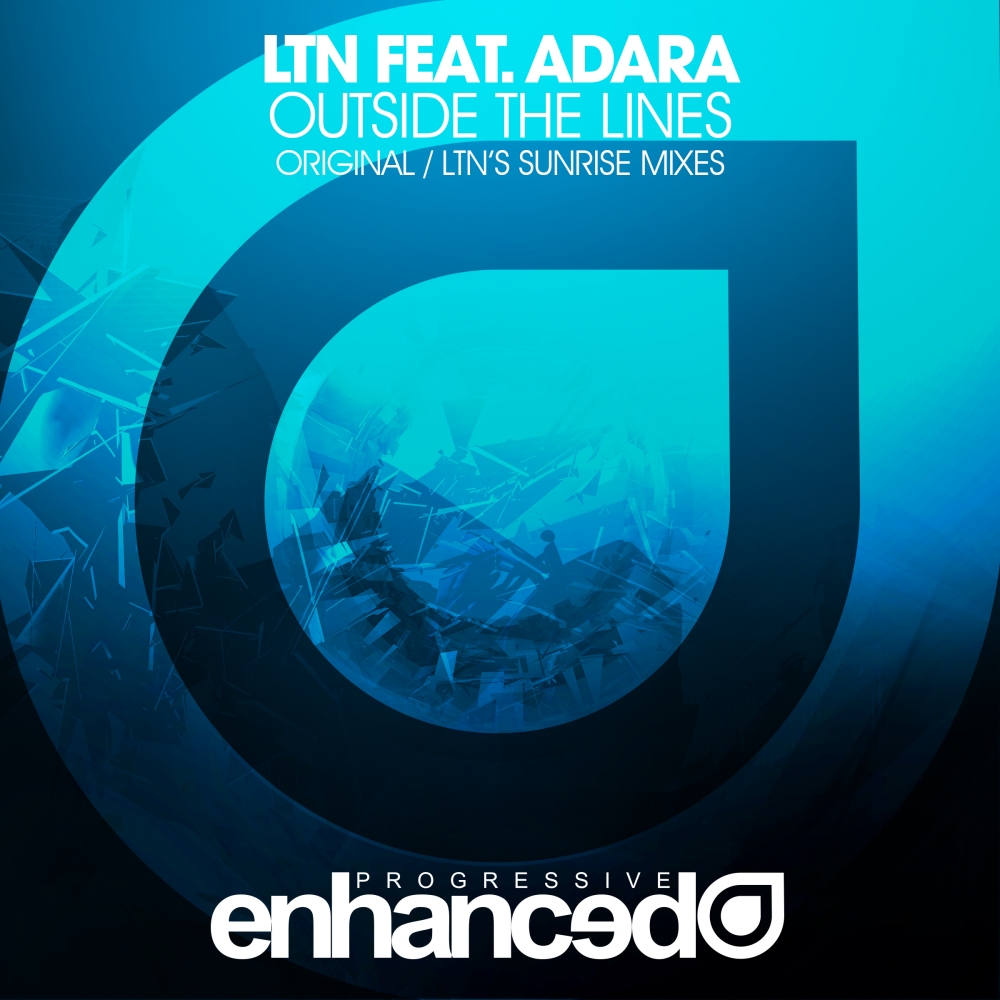 LTN is back on Enhanced Progressive with his first original production since the release of his debut album 'People I'll Never Forget' earlier in the year - teaming up with American vocalist Adara, LTN provides yet another sublime vocal driven Progressive masterpiece.

'Outside The Lines' sees the Indonesian producer back in familiar territory with lush soundscapes, elegant melodies and classic Trance synths all featuring, whilst Adara's crisp, delicately delivered vocals form a memorable yet nostalgic hark back to LTN's early Trance days.

As is becoming a regular feature on LTN releases of late, alongside the Original is a stripped back LTN Sunrise version which brings 'Outside The Lines' to a whole new mellow level featuring LTN's knack for supremely pleasing Progressive Trance.

A welcome return to the label for LTN who supplies yet another instant classic.