Codeko returns to Enhanced in the light of his extremely successful debut, 'Trace'. The Young British producer has captivated fans with his incredibly unique and recognisable sound which merges between the worlds of Progressive & Trance.

'Crusader' brings that instantly identifiable sound back to Enhanced's main label with lush, rippling chords and atmospherics sweeping alongside a crisp, Summer-infused melody.

Codeko's been making a name for himself recently by providing countless fresh productions which bring together elegant breakdowns with punchy pads and driving bass.

Another truly unique production from Codeko on Enhanced! 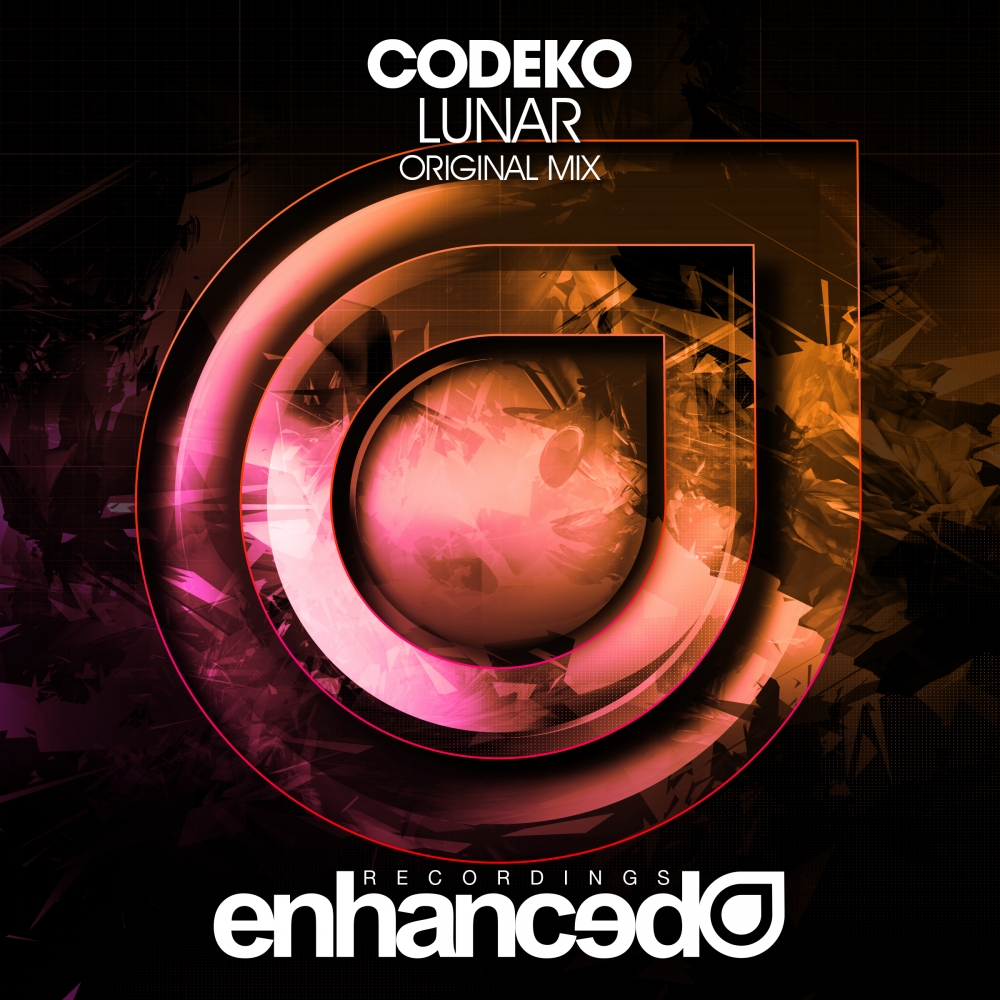 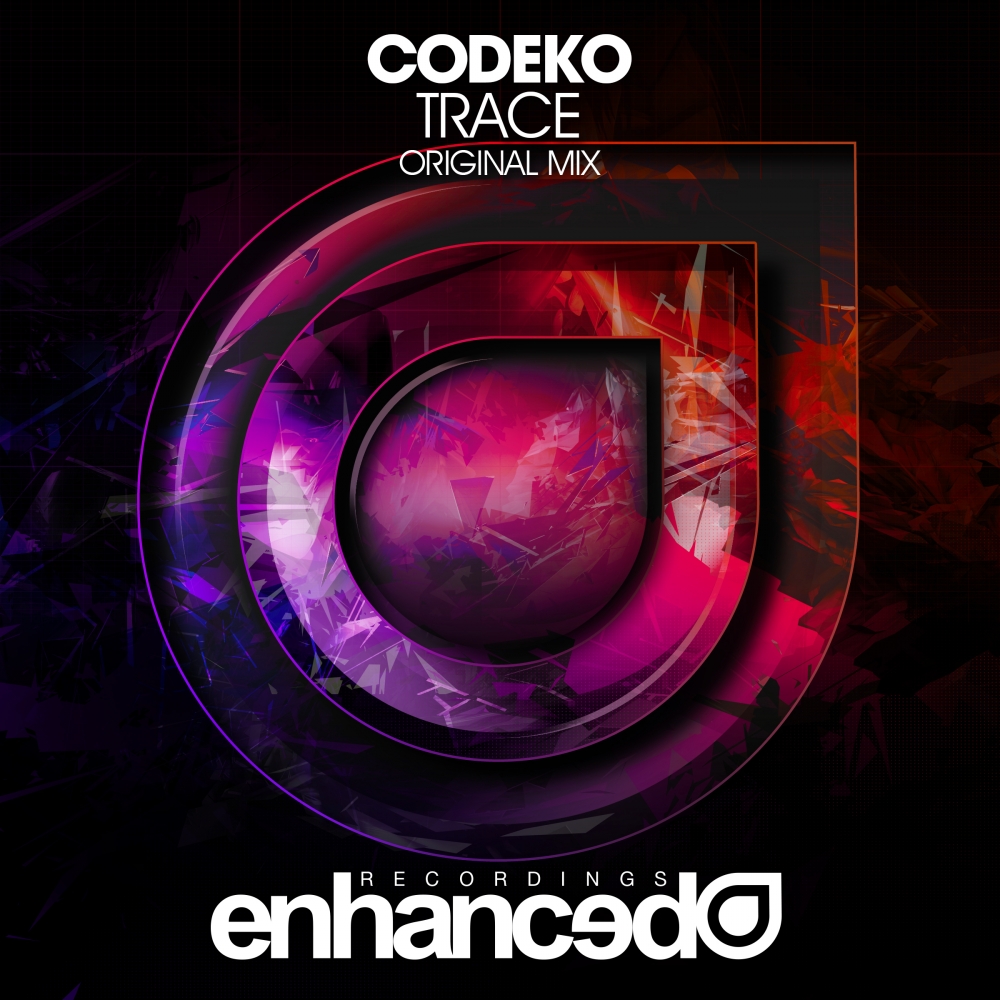