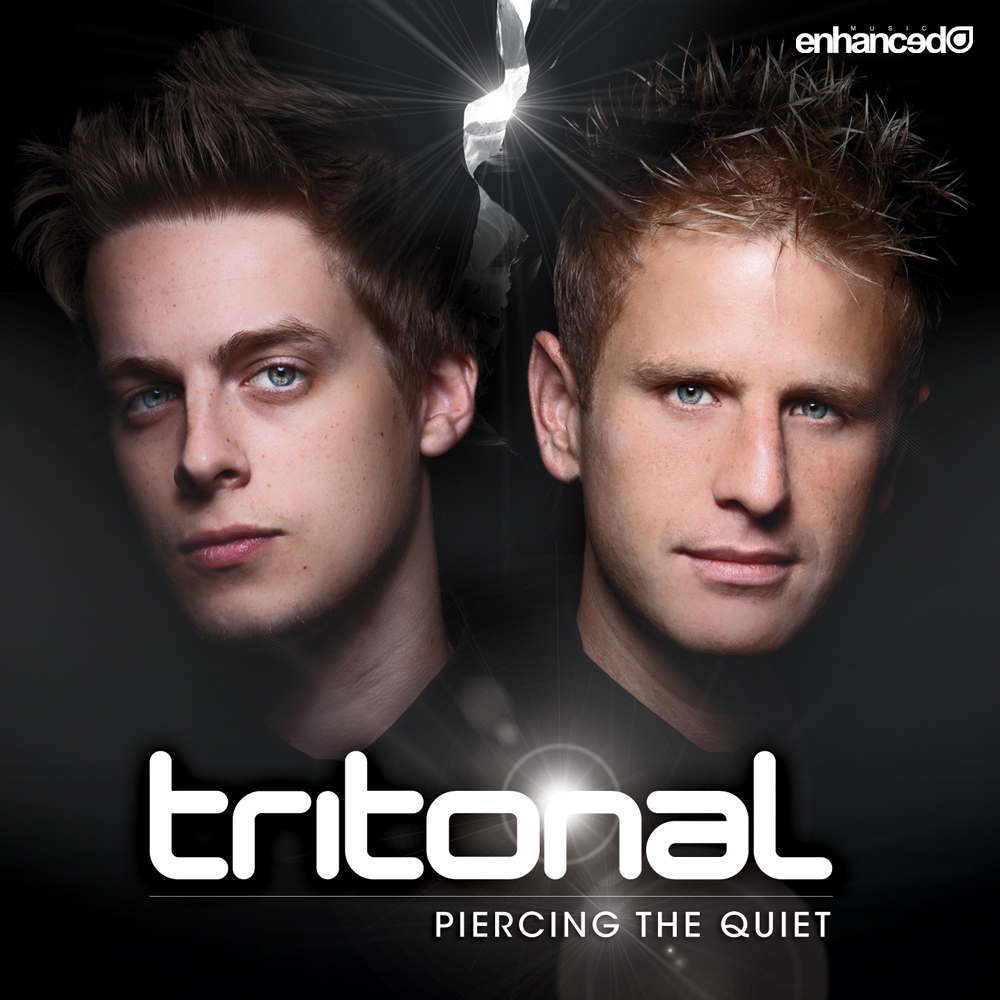 In three short years they have become one of the hottest breakout names to storm trance music's world stage. Exceptional studio talents in their own right, Chad Cisneros and Dave Reed banded together to form the prolific music production and DJing partnership Tritonal. Now after assailing dancefloors with one club hit after another, they're ready to release their first long-player.

Very few electronic dance music acts find the speed of success Tritonal have enjoyed. Within the first 12 months of united production their original tracks were being supported by a host of the most renowned and respected DJs on the planet.

With their 7-days-a-week approach to trance music, the prodigious duo have now released an incredible 100+ original productions and remixes. Giving them immense presence throughout the scene, they've recorded for labels like Above & Beyond's Anjunabeats, Ferry Corsten's Flashover and Armin's Armada, as well as 'home-base' Enhanced and most recently their just-launched sub-label Air Up There.

'Piercing The Quiet' is the culmination of two years of intense studio work, a period that's seen Tritonal push every angle of their inimitable sound to the next level.

Opening with the film-score stylings of 'Poem of Angels', the album ranges out across 15 tracks, taking in the full realm of trance music's sub-genres. With song-writing being a key asset of their partnership, Tritonal have re-teamed with long-term vocal muse, Cristina Soto to craft four magnificent tracks. Included among them are the beautiful down-tempo 'Everafter' and 'Still With Me', as well as a stunning update to their breakout record 'Piercing Quiet'. Further collaborations see Winter Kill's singer Meredith Call on the gorgeous 'Broken Down'; U.S. songstress Fisher add lyrics and vox to the upbeat 'Slave; and relative newcomers Jeza, Bethany and Jenry R. all provide outstanding vocal performances.

Peak-time main-room floor-stormers come just as quick to the laser, with 'Ziziki', 'Retake' and 'Murakami' all primed to rip roofs off nightclubs and uproot festival tent-pegs right the way through the summer.