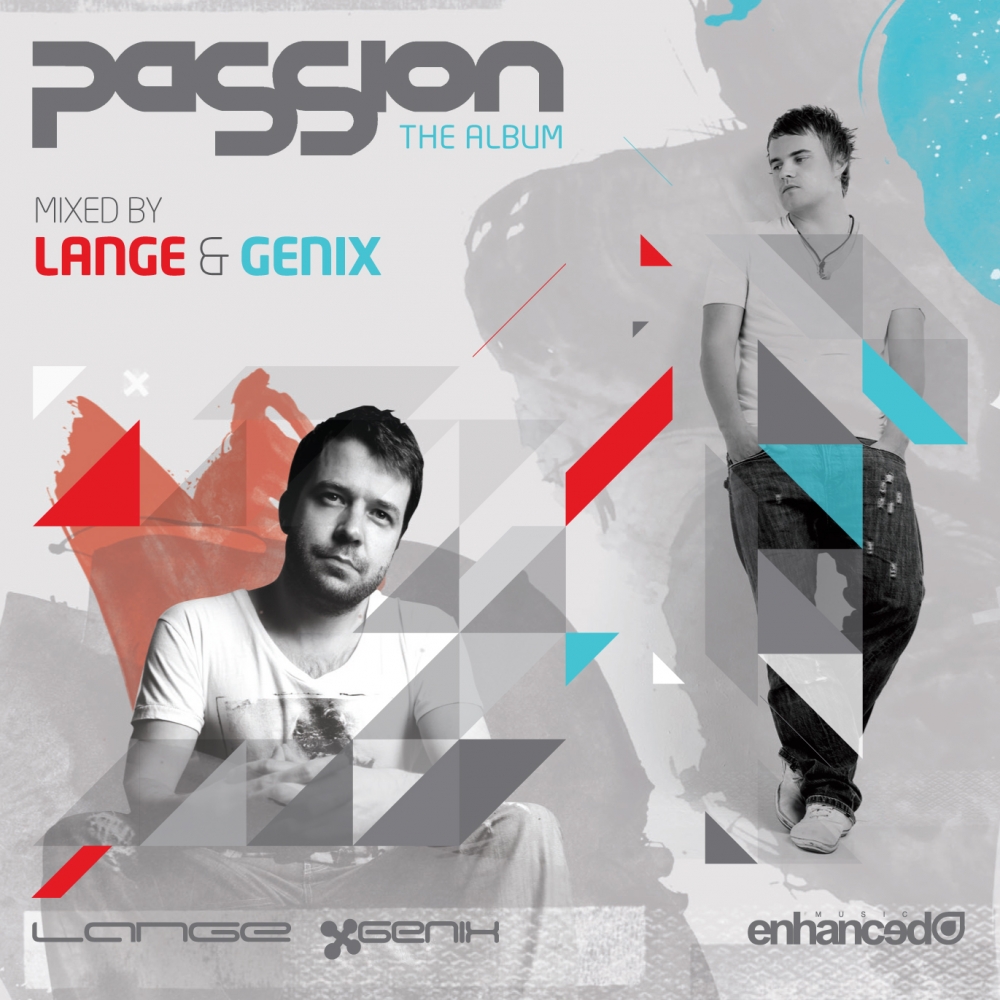 Passion is one of the UK's most loved dance music event's running for a massive 16 years, hosted at 'The Emporium' super club in the heart of England. People flock from all over to experience a truly unique and electric atmosphere along with the biggest names in dance music. Over the years superstar DJ's such as Armin van Buuren, Ferry Corsten, Lange, JFK, Genix, Jon O'Bir, Bryan Kearney, Mync Project and James Holden have all held residencies at Passion, as well as the world's leading names making numerous appearances such as Tiësto, Paul Van Dyk, Above & Beyond, Paul Oakenfold, Gareth Emery, Eddie Halliwell, Marco V and many more!

In celebration of 16 glorious years, Passion present Passion: The Album, mixed by none other than the legendary Lange and Passion resident Genix.

Lange is recognised as one of the most influential dance artists of the past decade. A DJ who has remained at the forefront of the scene throughout his career and a producer that continues to push all boundaries. After an exhausting list of achievements, counting among them 20 UK top 40s singles, and a DJ career that's seen him play nonstop around the globe at the world's biggest events, Lange remains one of the scene's leading EDM stars.

Current Passion resident Genix has built up a reputation as one of the freshest dance artists with his cutting edge production and DJ sets that have cemented his name on the biggest line ups, playing at some of the most elite clubs across the UK, all over Europe, China, USA, Russia and Ibiza, whilst releasing his work on luminary labels such as Armada, Spinnin, Anjunabeats, Ministry Of Sound, Enhanced and Lange Recordings.

On Disc One, Lange's unmistakable sound is in full flow from start to finish; super-cool, energetic trance with tech influences and seamlessly mixed throughout. Picking out tracks and remixes from the likes of Beltek, Bart Claessen, Mike Koglin, Jochen Miller, Orjan Nilsen, and exclusive new material from Ronski Speed, Arty, his own breathtaking remix of Gareth Emery's 'Into The Light' and his stunning new single 'Brandalism'.

Genix packs 18 tracks into his mix, showcasing his supreme talent behind the decks and has picked out a selection of the biggest current tracks working on the Passion dance floor from John O'Callaghan, Tritonal, Mat Zo and Maor Levi, as well as some unforgettable classics from Ferry Corsten, Solid Globe and Johnny Shaker, and two exclusive new productions out of the Genix studio!