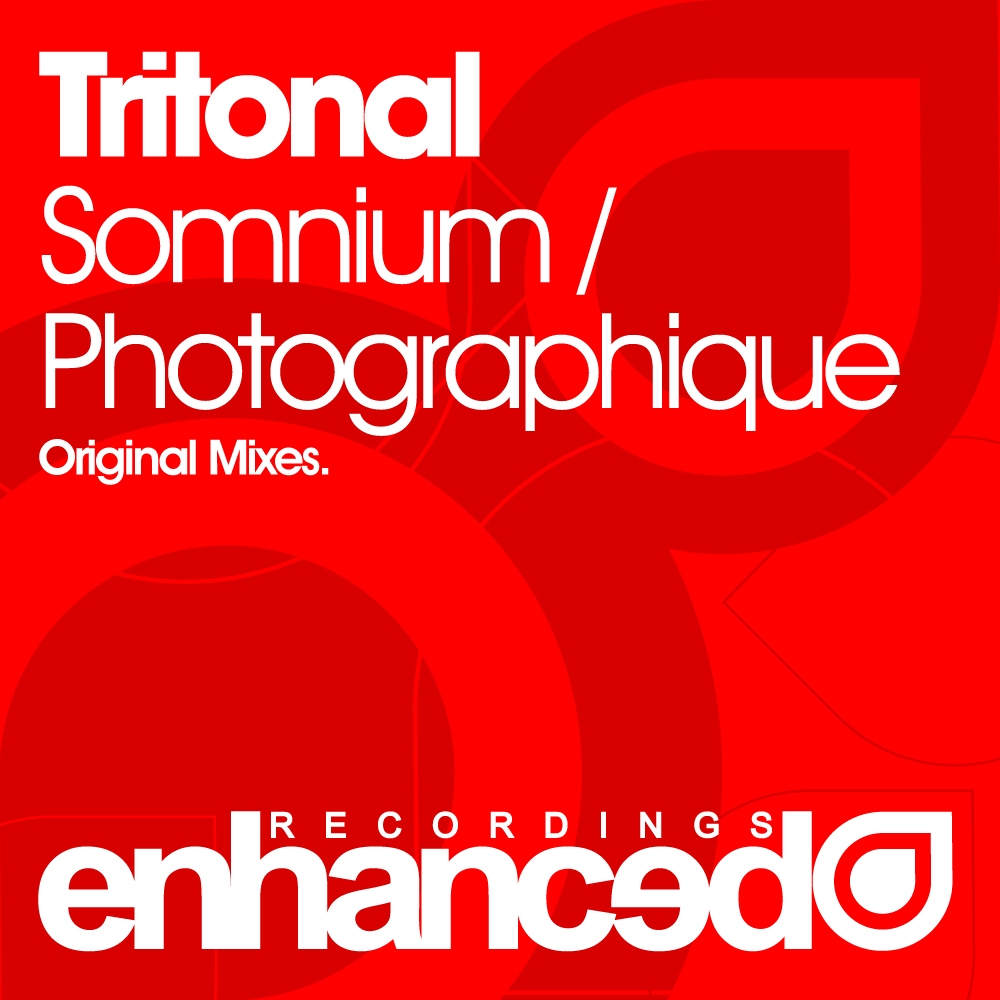 Chad Cisneros and Dave Reed, better known as Tritonal have had a fantastic 2008 with big releases on the likes of Armada and Anjunabeats.

They now serve up a brilliant two tracker as their debut on Enhanced. Both tracks have everything you want in a solid club track; soaring melodies, driving basslines and percussion, and super tight production.

Another great release from these two talented young producers from the states.