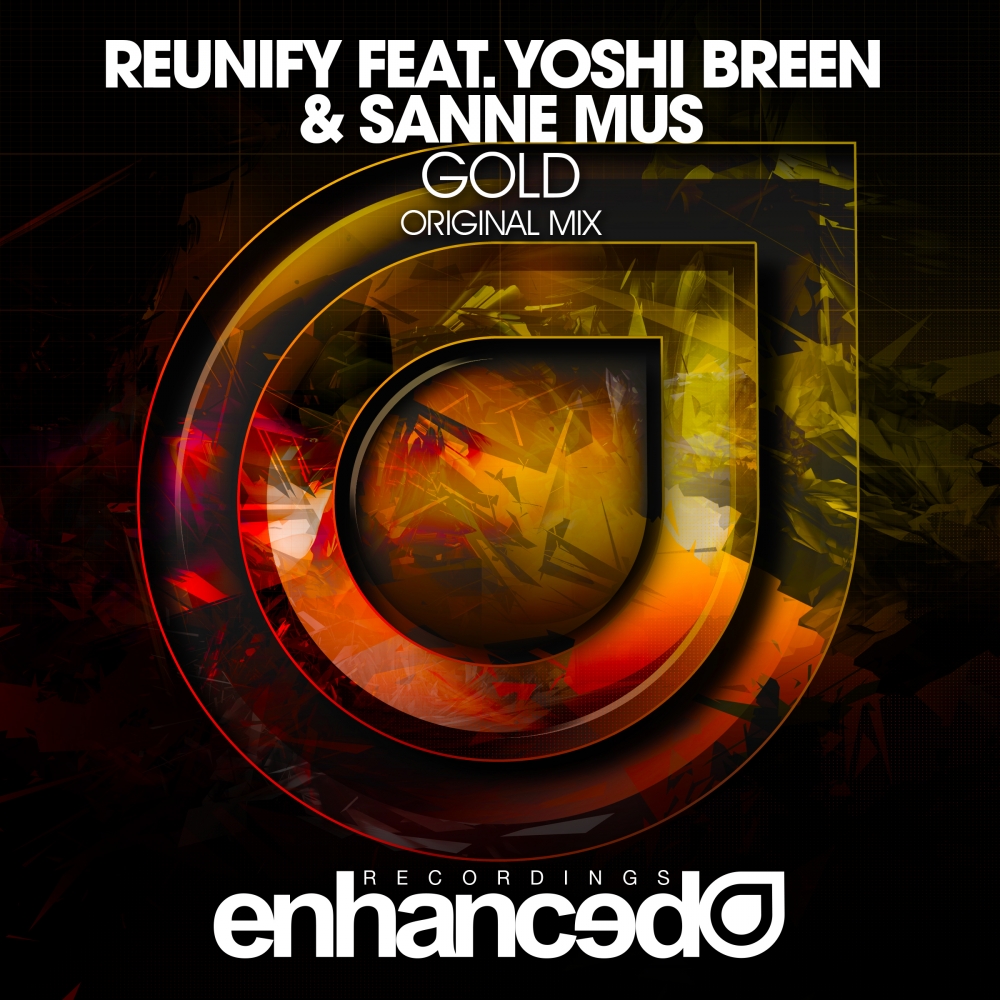 Russian producer Reunify has been making steady waves in the Progressive House scene with a number of hit recent singles. Teaming up with Yoshi Breen & Sanne Mus in a collective debut on Enhanced, the result is the unabashed, Summer-influenced, 'Gold'.

As the festival season edges closer, Reunify reminds us all why we should be excited.