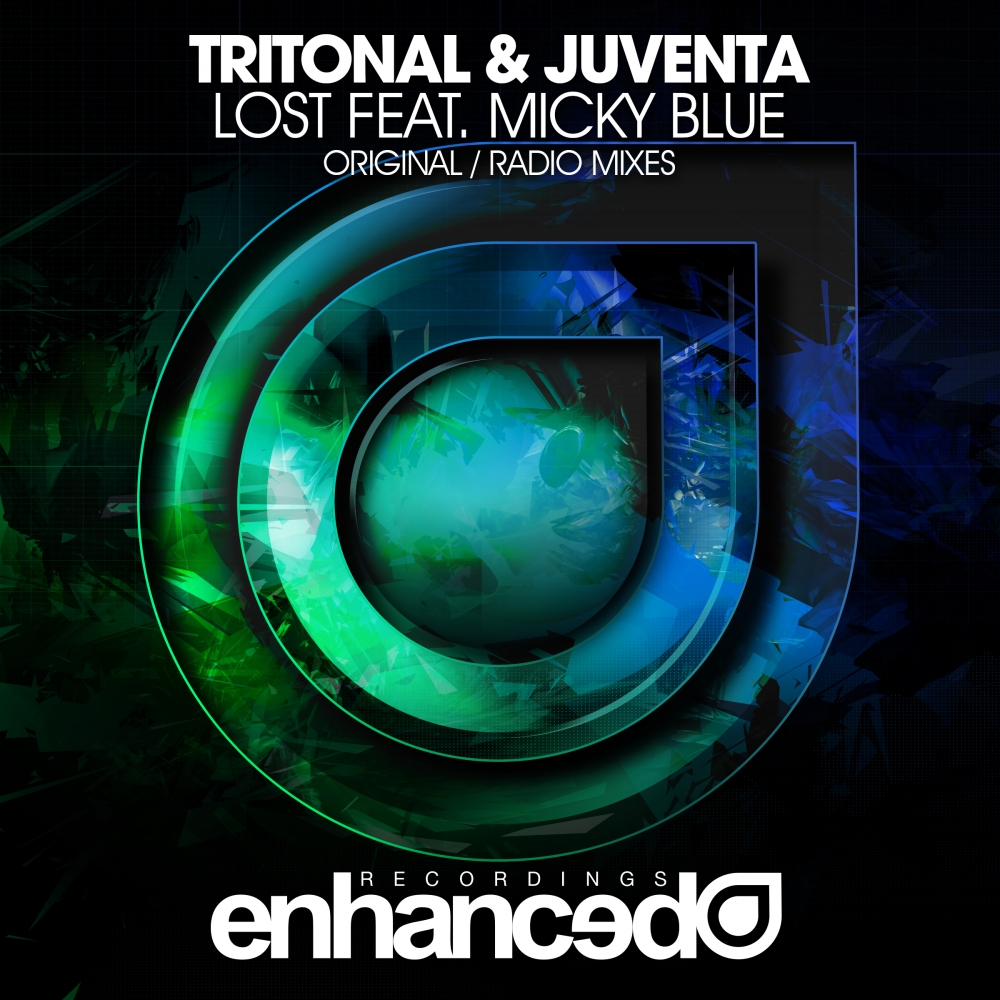 With individual successes as long as the gulf between their two native countries, Enhanced's Tritonal & Juventa are two names who are no stranger to a dancefloor. Collectively, they've played in every continent across the world, with both artists having had chart-storming successes on numerous releases.

Finally then, their long-awaited collaboration is here! With a multitude of recent successes in their own right which have seen both Tritonal & Juventa shoot to their own respective heights and are far from plateauing, 'Lost' is the incredible result of two of Enhanced's megastars combining.

A special release from two of the scene's leading lights - this is 'Lost'.