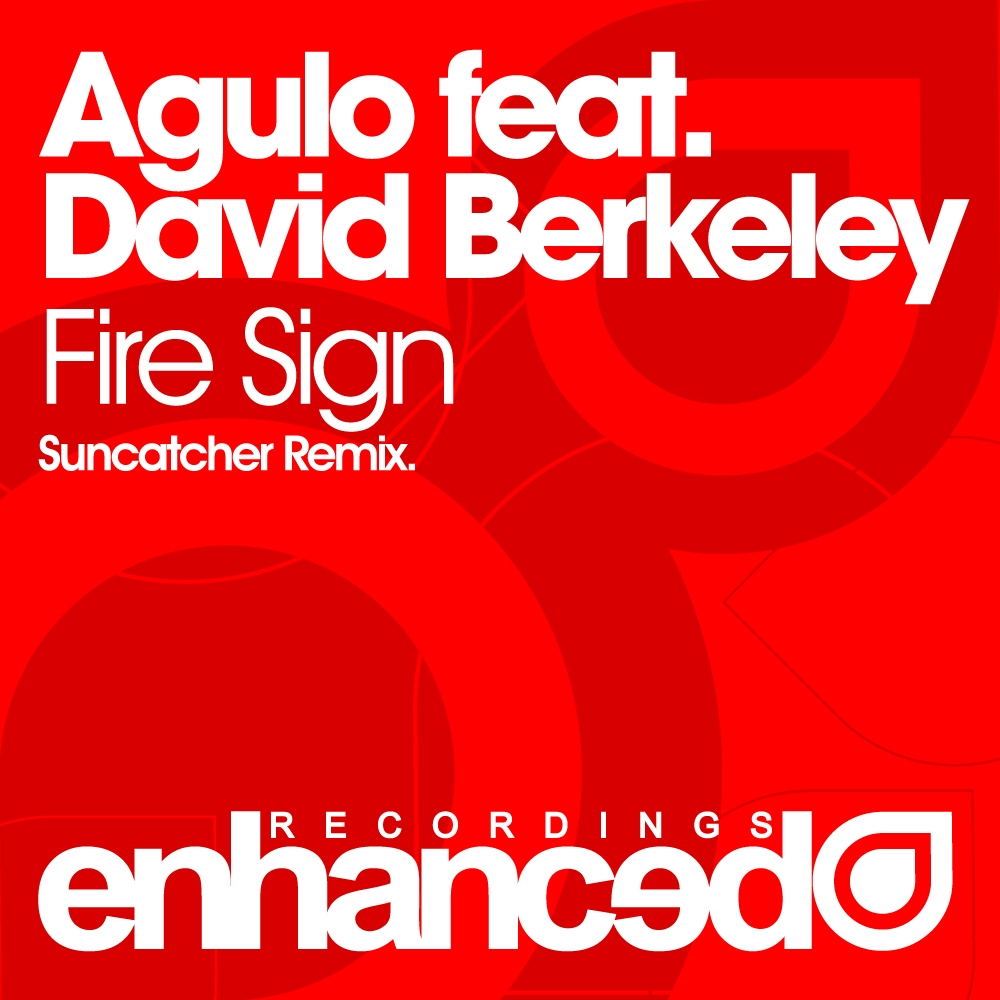 A release that was calling out for a peak time trance rework has now been delivered in quite emphatic style by a modern day master of euphoria Suncatcher. Crowned Tune Of The Week on Armin's massive A State Of Trance Radio show, this is yet another stunning production from Suncatcher.

Staying true to the emotion of Steve Brian's original, and using David's wonderful vocals quite brilliantly, this is a true anthem of a trance track.

Look out for the follow up single from Agulo and David Berkeley, coming later this spring. 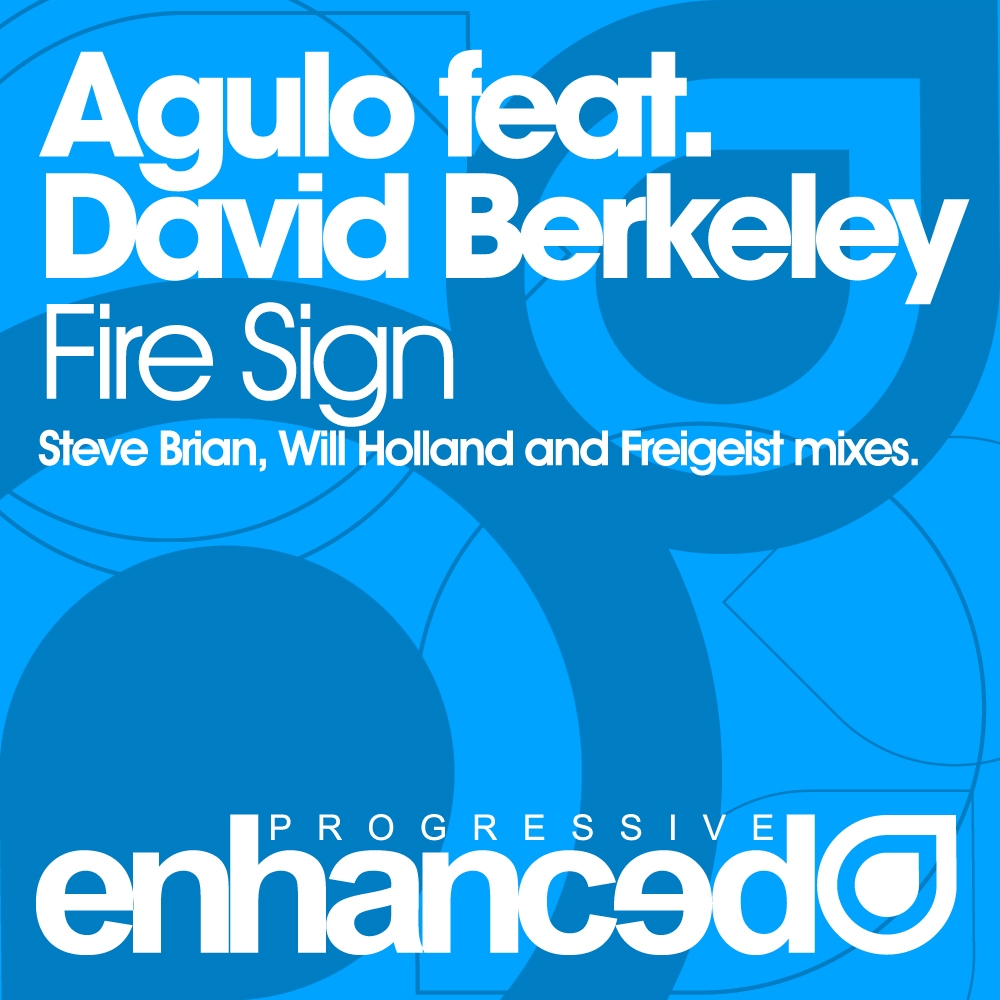