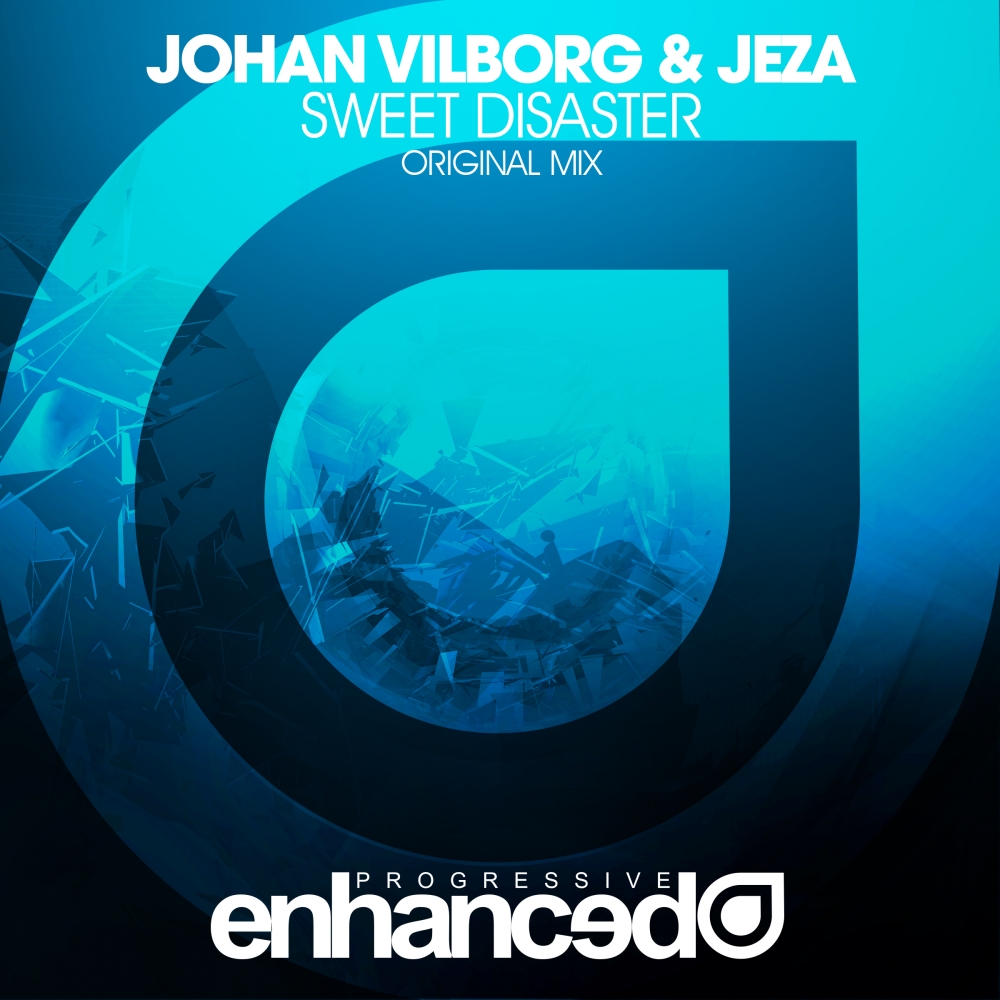 After the massive 'Wasting Candles', Johan Vilborg is back in collaboration with one of Trance's sweethearts, Jeza. Combining to deliver 'Sweet Disaster', the duo elegantly display why such high praise has been lauded over them for the past few years.

With notable tracks and remixes which has seen Johan Vilborg supporting artists such as Above & Beyond of late, the Swedish producer is certainly hot property, and combining with the legend Jeza, can only mean we're in for a treat.