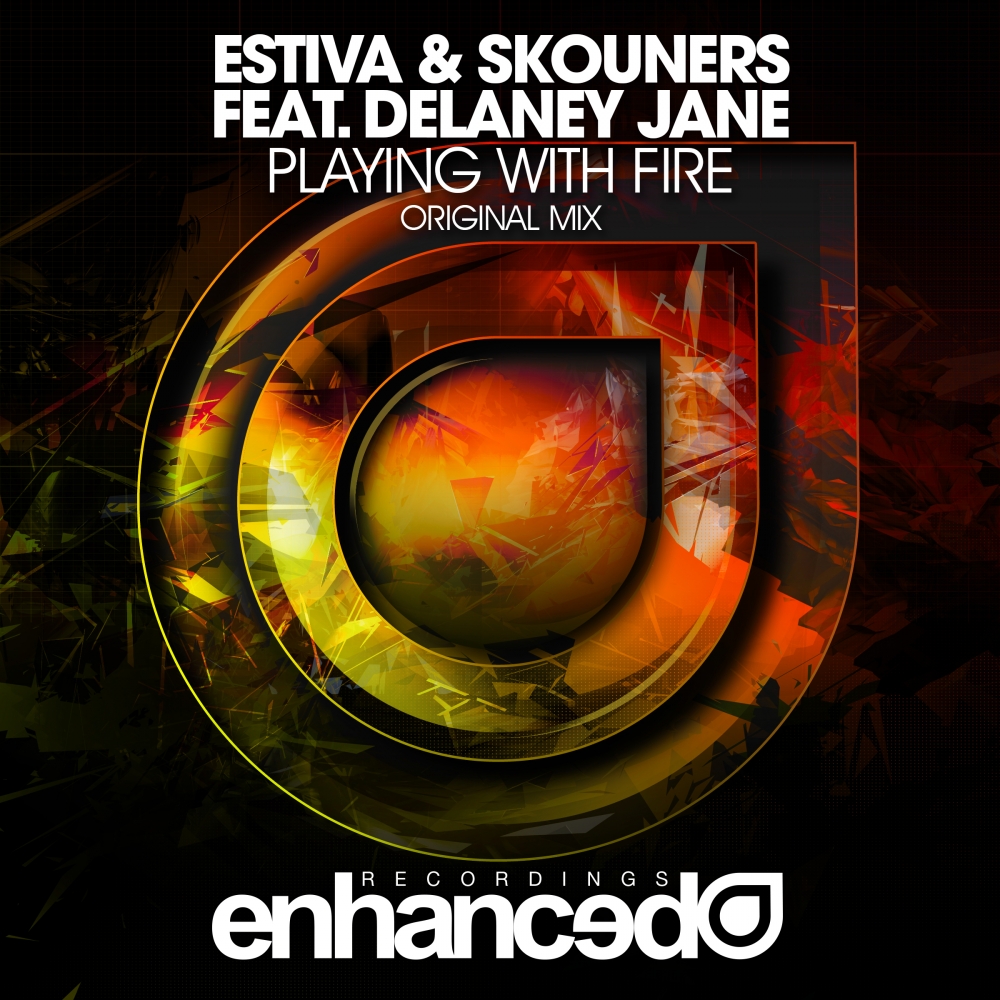 As featured on Tritonal's recent 'Tritonia 002' compilation, 'Playing With Fire' sees Estiva teaming up with two other rising names and supplying yet another powerful track. 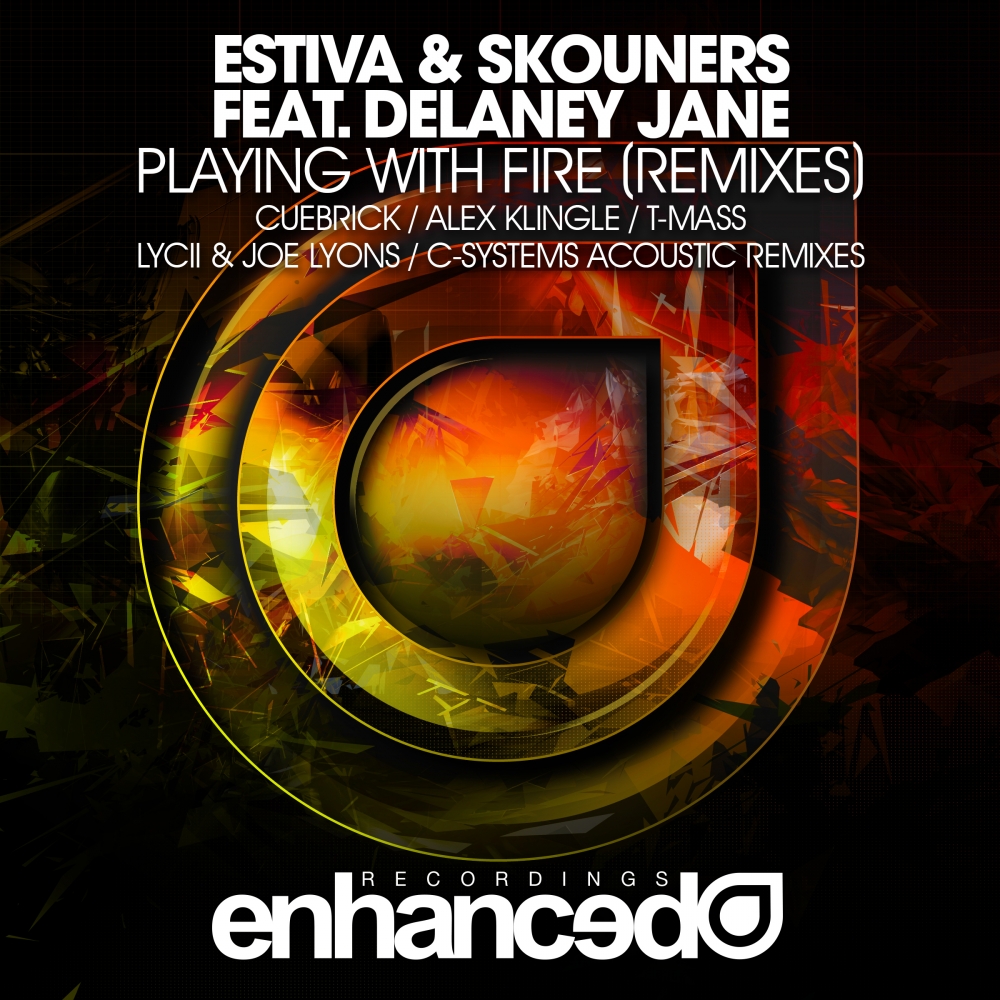