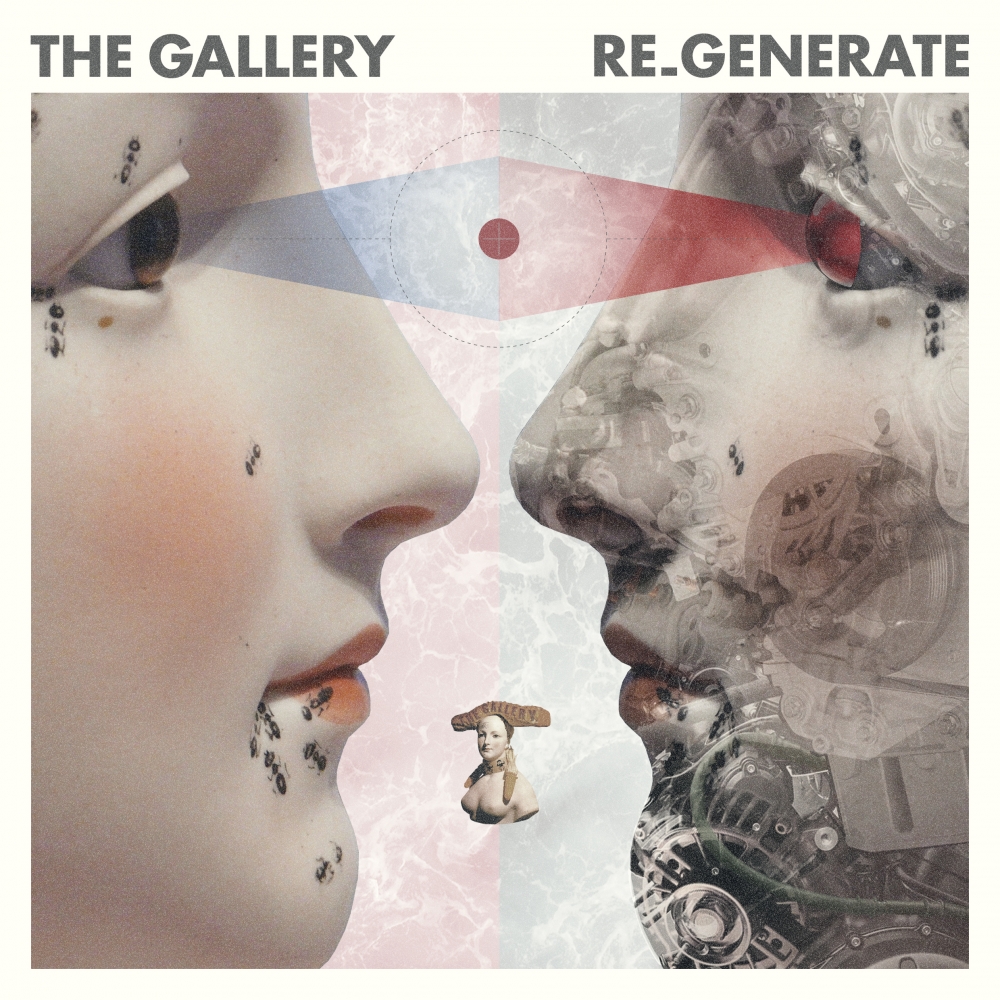 In 2015 The Gallery celebrates its landmark twentieth birthday. A milestone seldom reached in clubland, it holds special significance for London’s clubbers - an occasion to evoke Friday night memories across two decades. However, birthdays are not just for reminiscing about good times gone by. It’s important also to look towards the future, embracing the forward thinking ethos on which The Gallery has forged a renowned London legacy.

Re_Generate - the single CD & Digital worldwide release, sees an exclusive track list that has been hand-picked by The Gallery’s favourite headliners from those two decades - not paying homage to those legends but looking forward to the next two decades and the artists that are destined for the same fame of their selectors.

Having already picked up Mixmag’s coveted ‘Album of the month’ award, and boasting the increasingly in-demand talents of Andrew Bayer, Dimension & Hazem Beltagui among others as selected by the likes of Gareth Emery, Markus Schulz, Ferry Corsten, Simon Patterson and more – The Gallery’s newest compilation brings together old & new, mixed to perfection by resident Gavyn Mytchel, this is the new era of The Gallery, this is ‘Re_Generate’.