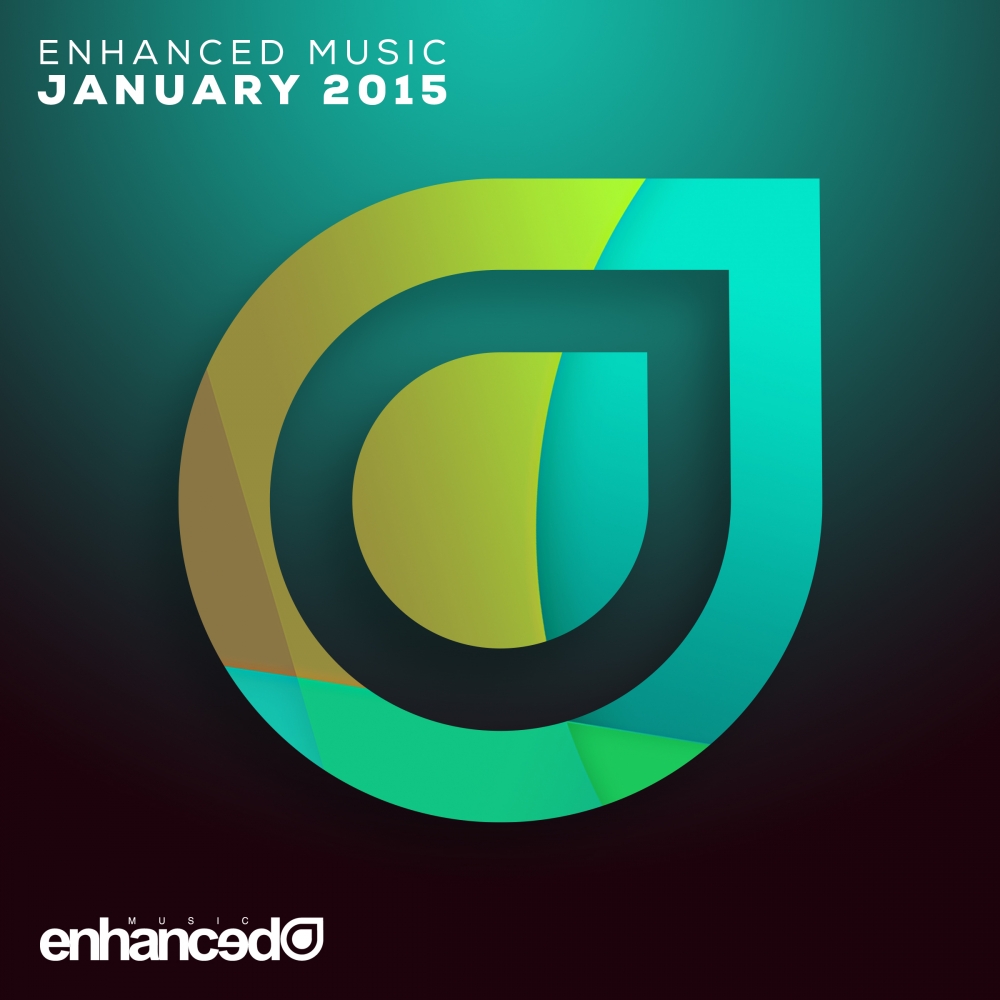 Opening up 2015 in true Enhanced style, with a brand new instalment of the popular monthly series - filled with the hottest tracks released, this is Enhanced Music: January 2015.

This month Enhanced include the monster 'Woolloomooloo' taken from Juventa's 'Kinetica EP', alongside the hugely anticipated Alex Klingle Remix of Speed Limits & Jaco's 'Palm Of Your Hand' featuring Joni Fatora - which has seen widespread support across the board, as well as hit releases from Estiva, Yoel Lewis, Axis, LTN, AWD and more.