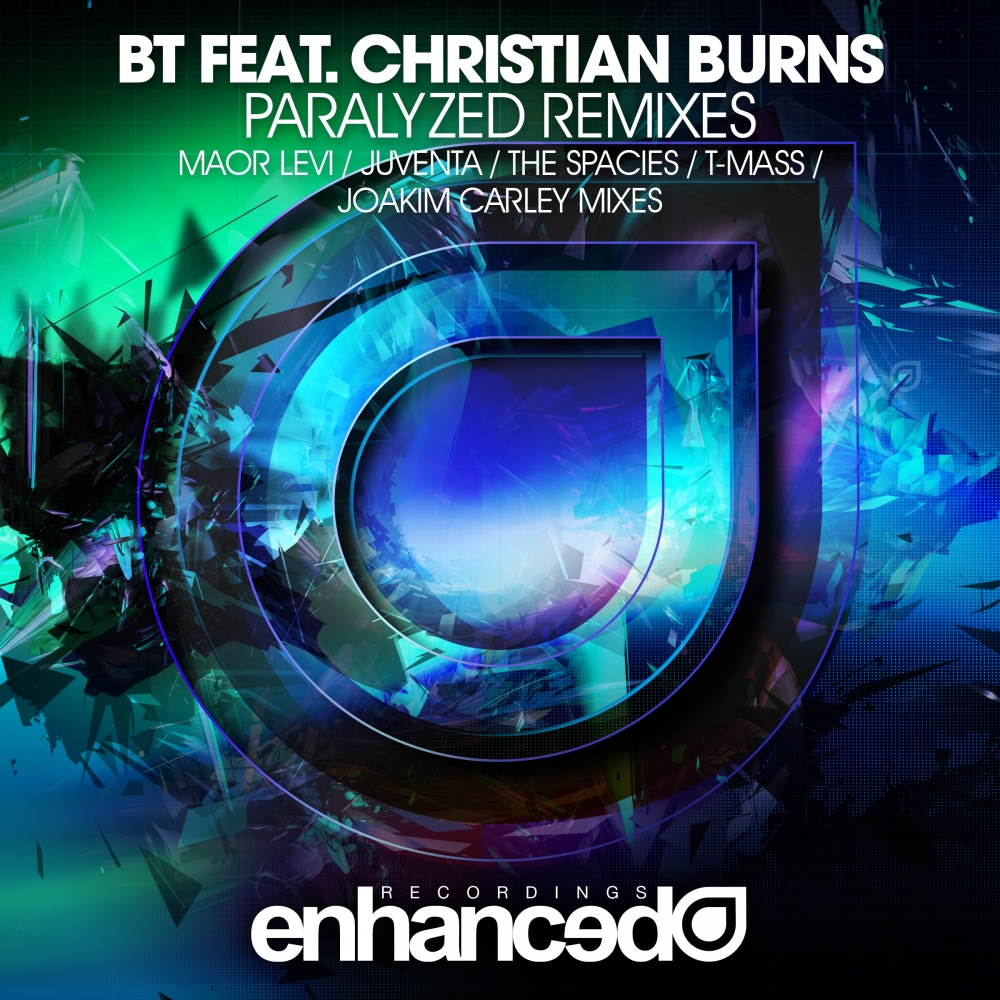 Two of the biggest names in EDM joined forces this Summer to create their latest anthem - 'Paralyzed'. BT & Christian Burns' release saw huge chart success followed by an official music video which premiered at THUMP, and now their track has been canonised with 5 brand new remixes from Maor Levi, Juventa, The Spacies, and WAVO remix competition winners T-Mass and Joakim Carley.

First up on remix duties is Israeli production talent Maor Levi who brings his trademark melodic big room sound to the table for an unforgettable 'Paralyzed' experience. Reinventing the bassline and playfully reworking the vocals, Maor Levi was an obvious choice to breathe a new lease of life into the stunning Original.

Up next is Enhanced wunderkind Juventa, who previously mixed half of the acclaimed Enhanced Sessions Volume 4. With his signature progressive style synths and his heavy drums, he creates a melody that will tear apart any club whilst playfully reworking the vocals to sublime effect . Inspired by the original track, Juventa uses his own distinct style to remix 'Paralyzed'.

Third are Enhanced newbies The Spacies who recently released the huge tune 'Voices' with Enhanced regular Estiva. This remix marks a greatly uplifting track, with its huge drums, special effects, and bright synths. The Spacies' take on the Original will have every bone in your body moving.

T-Mass creates a massive dubstep remix for the fourth track. His synth progressions evoke emotion and inspiration, and he uses the Original's vocal samples in a melodically driving way. T-Mass won the WAVO remix competition for 'Paralyzed' with his unique and and extremely addictive take on the track.

WAVO runner up, Swedish producer Joakim Carley turns out a DnB rework of 'Paralyzed'. The pacing drums along with the ethereal synth pads and sentiment-inducing piano chords create a great backdrop for the vocal sample to come through and provoke even more feeling.

These 5 remixes each have their own style and each take on 'Paralyzed' in their own original way. Maor Levi, Juventa, The Spacies, T-Mass and Joakim Carley all manage to create notable remixes of BT & Christian Burns' gem. 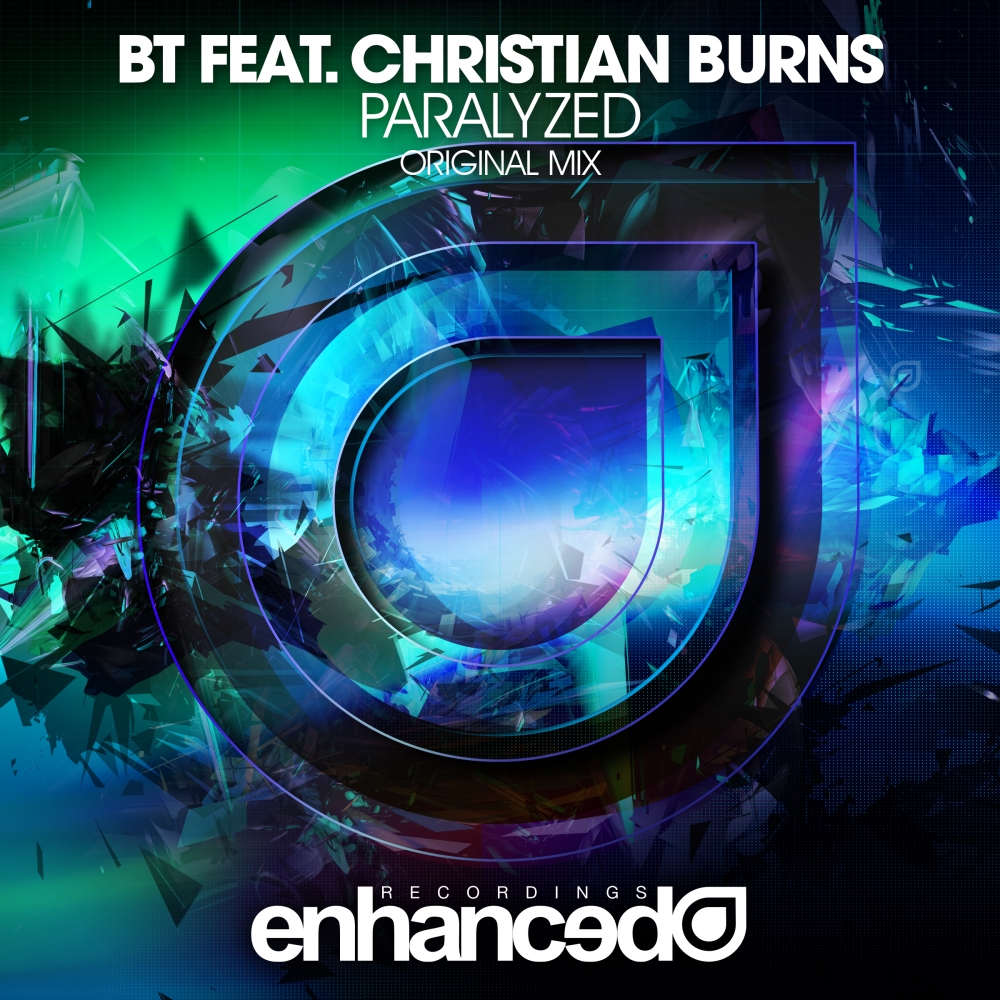