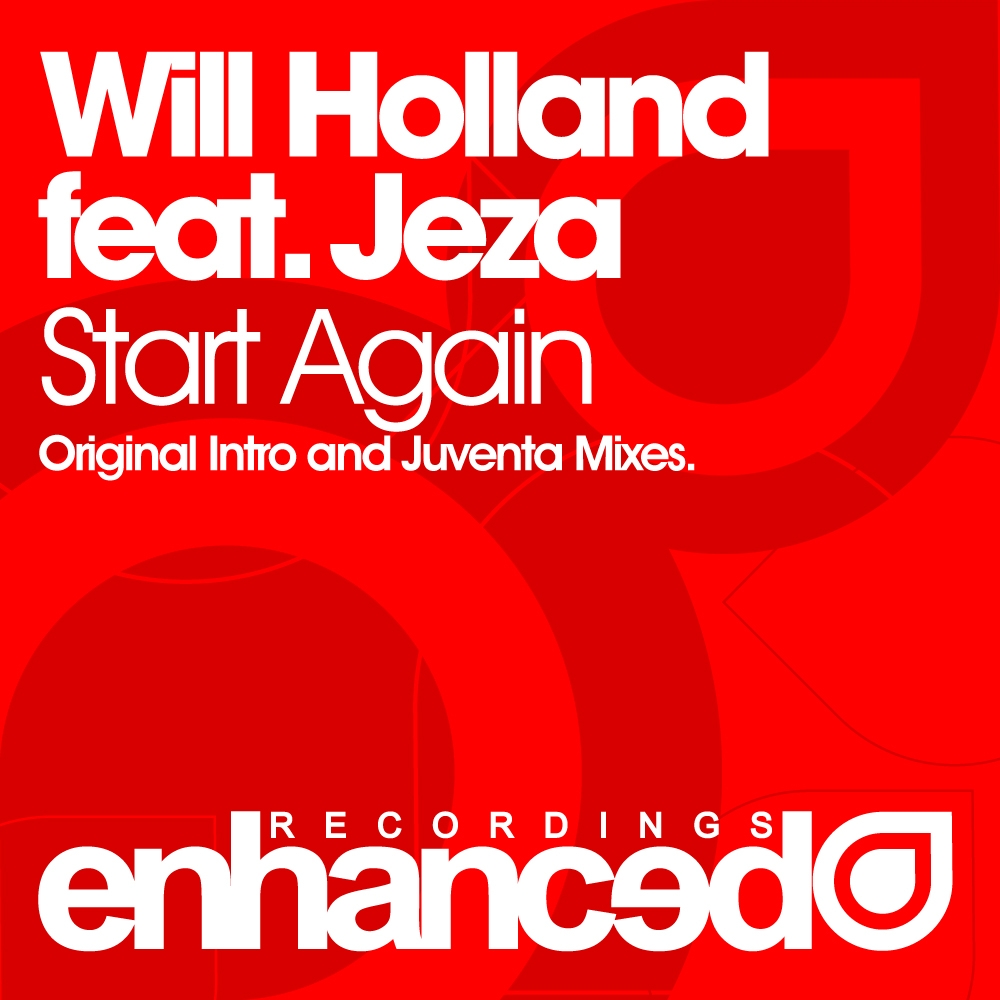 Enhanced founder Will Holland teams up with new vocalist Jess Bennett aka Jeza for his first original release since last summer. After two more progressive orientated remixes for Tritonal and Agulo towards the end of the year, Will continues in a similar vein with Start Again.

Subtle yet packed with power and emotion, Will lets the vocals speak for themselves, as Jess' wonderful lyrics and brilliant delivery make this a stand out vocal trancer, that bridges the gap between progressive and uplifting trance.

We fully believe that Juventa is a name to really watch in 2011 - and the young Dutchman who has already become a favourite of Armin van Buuren and Above & Beyond delivers his best remix to date.

Retaining the emotion, Juventa turns the understated Original into a peak time dancefloor rocker that will no doubt be the cause of many a hands-in-the-air moment in 2011! 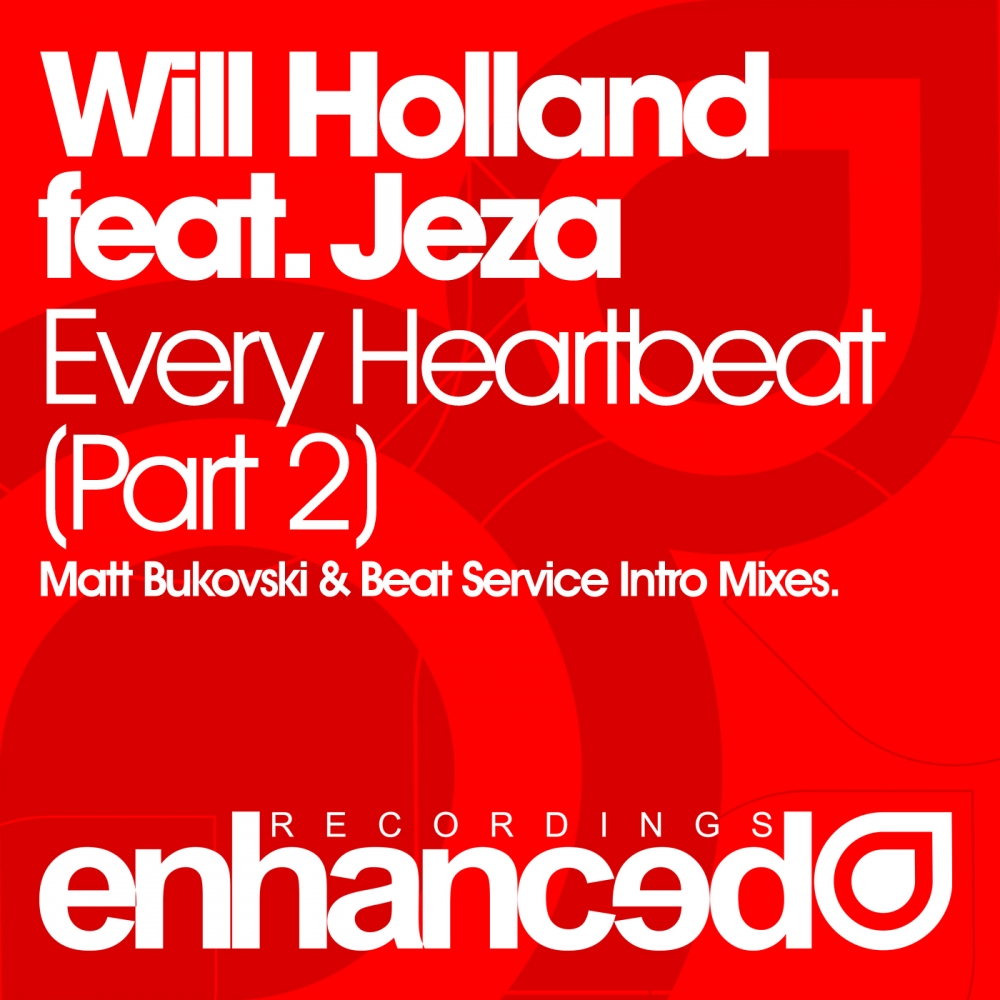 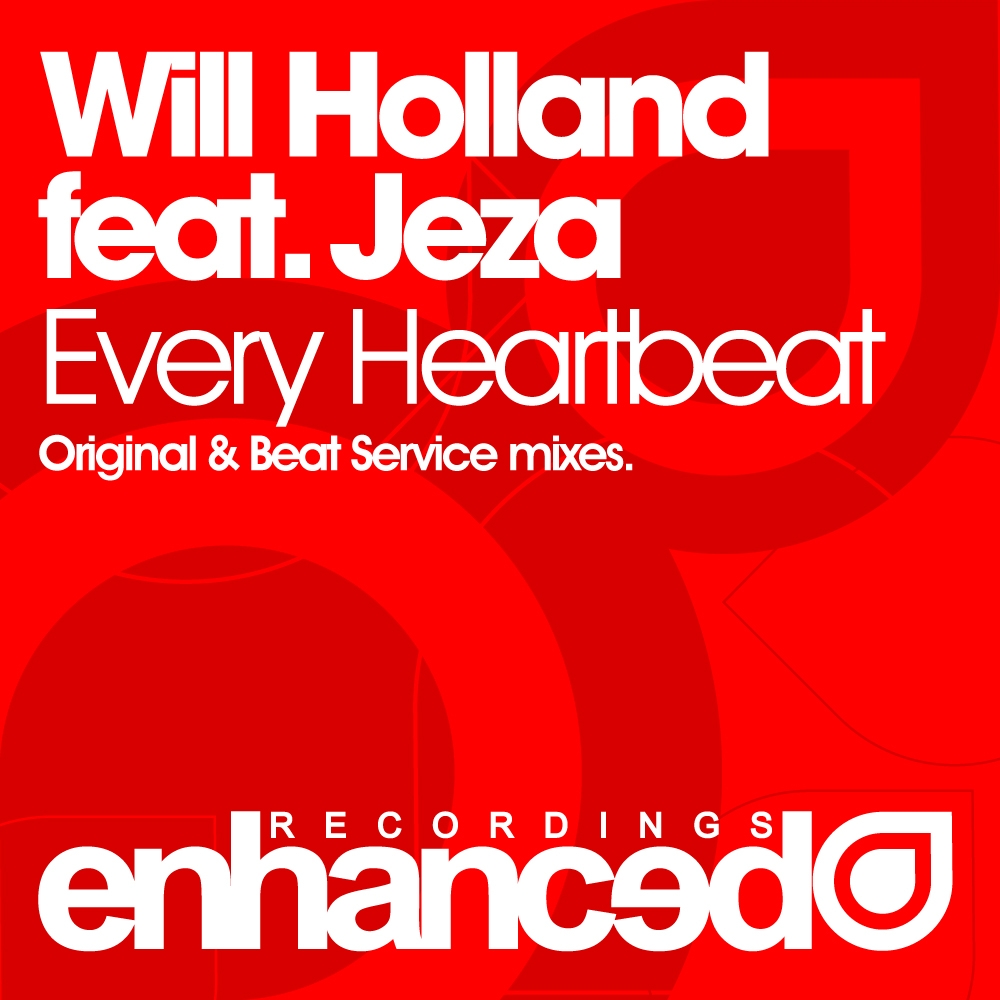 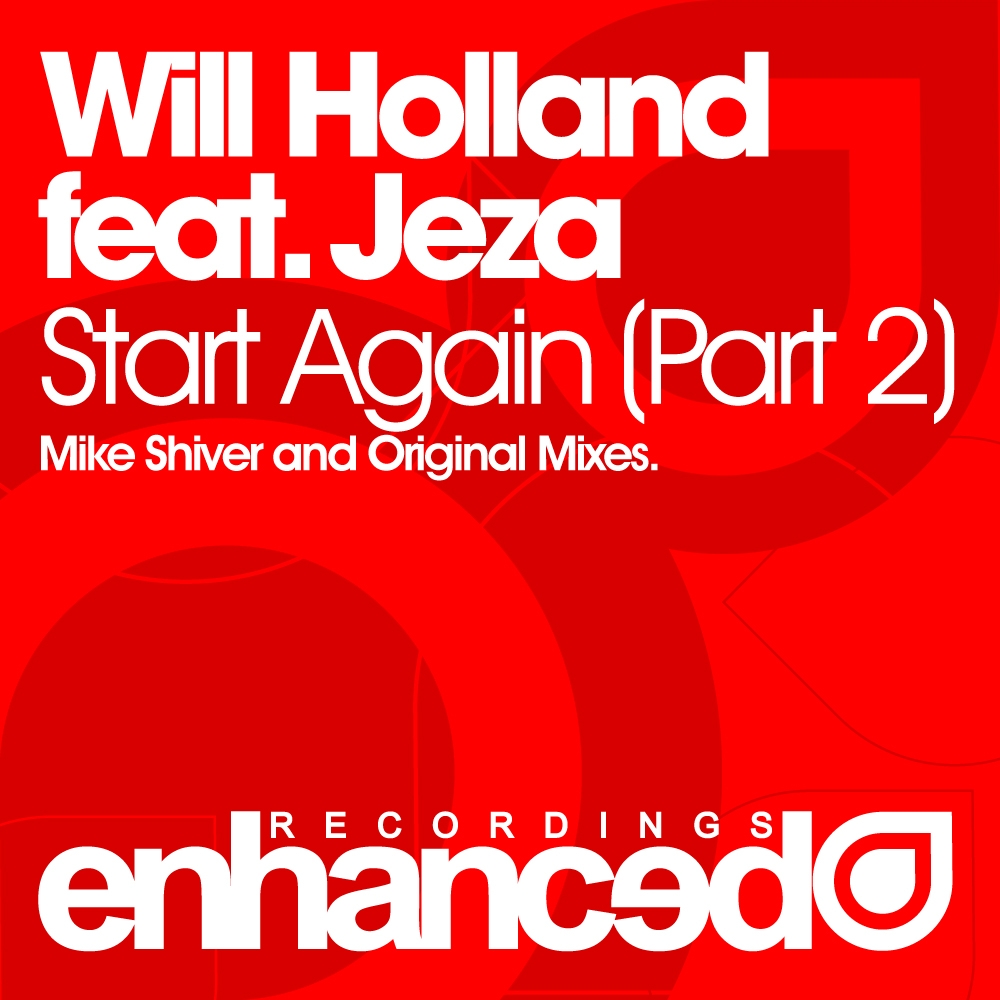