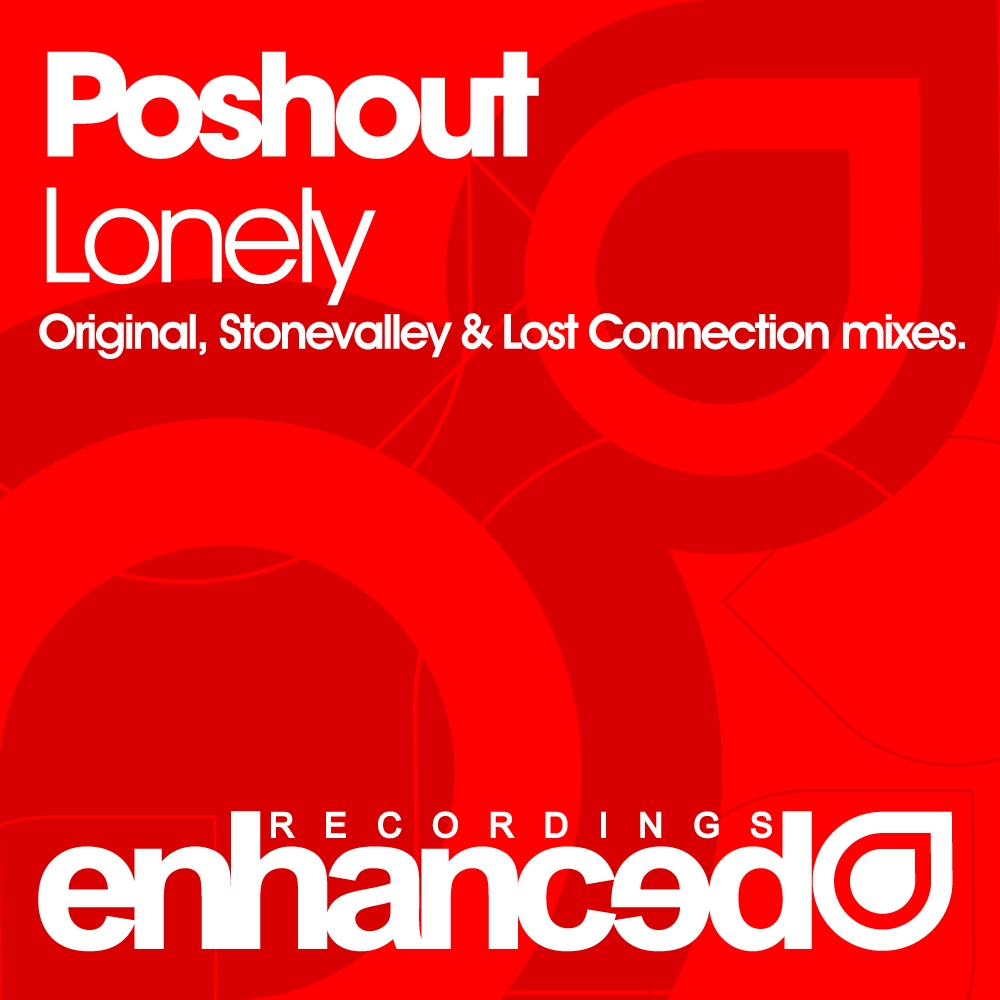 Russian star Poshout kicked off his Enhanced account last year with the well received collaboration with Sergey Vegas, Afterglow. He returns to the label early in 2011 with the solo effort, Lonely.

Oozing with understated class, the blissed out original is our favourite work from Poshout to date. Haunting vocals and lush chords hold the focus of the track, whilst the driving force behind it is the tech influenced bassline and stabs.

Remixes come from Enhanced favourite Stonevalley and newcomer Lost Connection. Stonevalley ups the pace and delivers a superb melodic take on the original as well as introducing an almighty new lead in the break to devastating effect.

Lost Connection's string laden break is followed by a huge drop and a wonderful atmospheric build that is nothing but impressive on his first remix for the label.

Having already seen support from Armin van Buuren and Markus Schulz, this is another stand out release from Poshout!