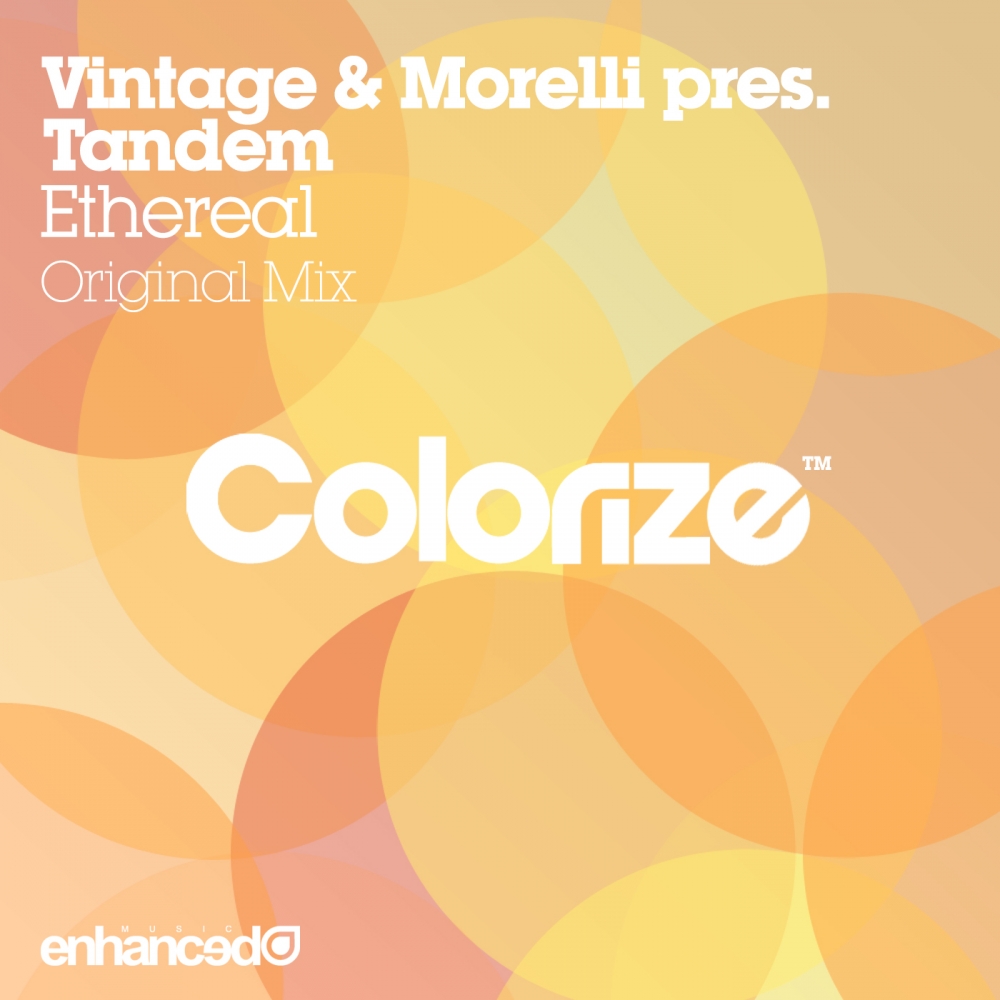 Marko & Nikita's Tandem project though young, has already seen an incredibly successful release in the recent 'Distant Promises', receiving airplay across the board on shows such as Above & Beyond's 'ABGT' & Tritonal's 'Tritonia' - now it's time for their next effort, 'Ethereal'.

Wowing the world all over again, Vintage & Morelli's Tandem project is back and supplies yet another incredible production. 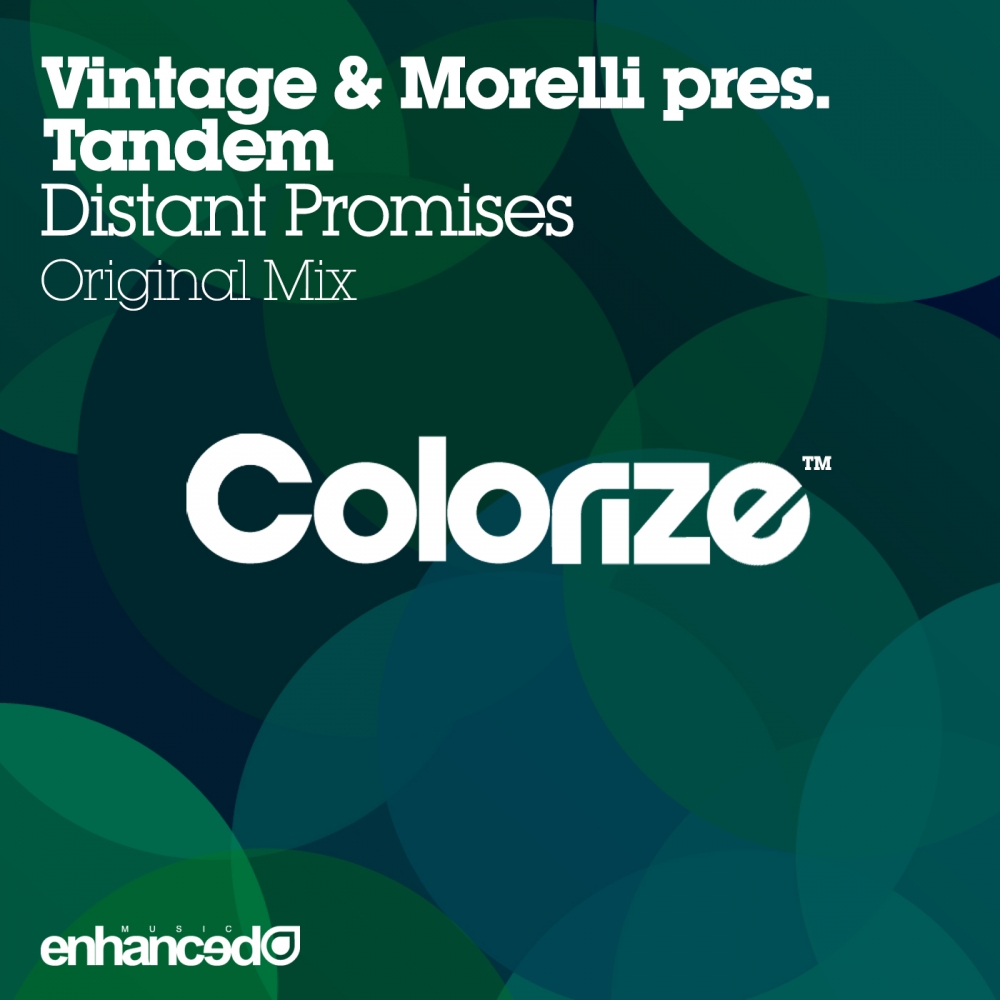