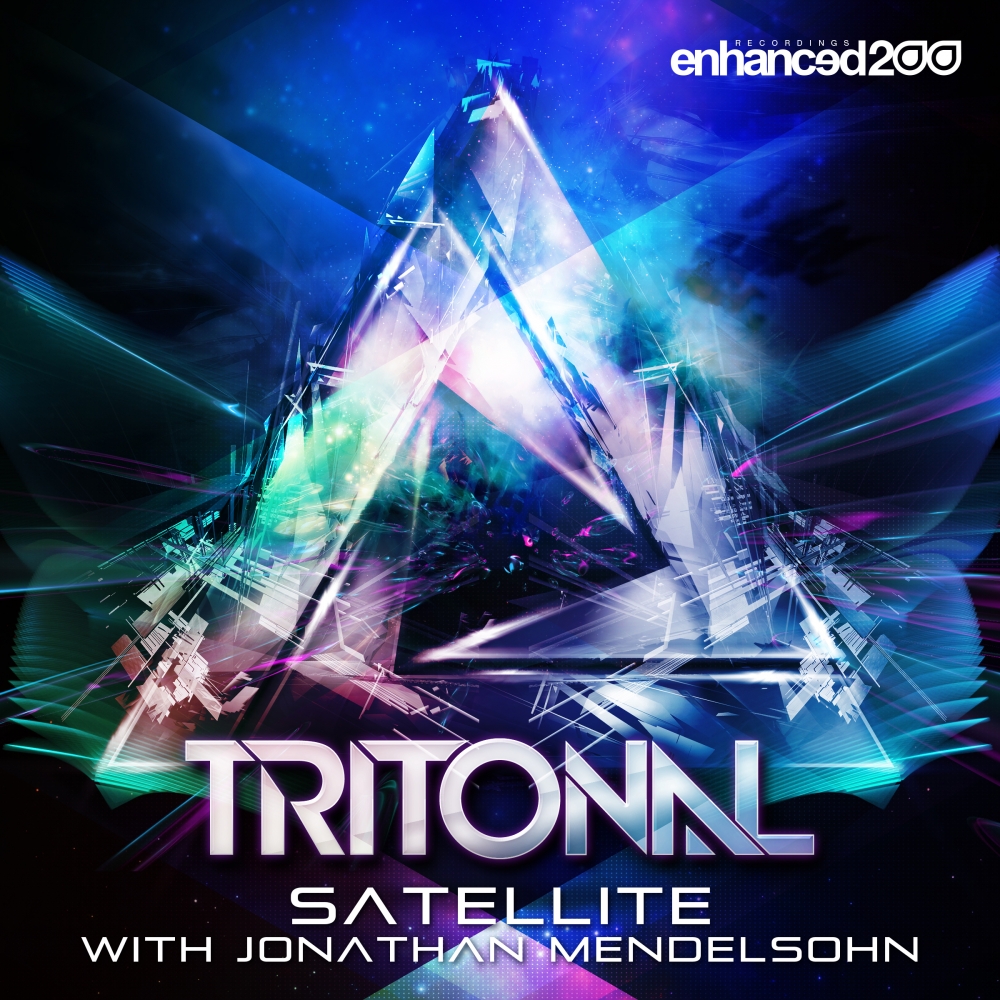 Tritonal are back and better than ever with the third and final chapter of their hugely successful Metamorphic EP series. Due for release on Tritonal’s joint venture, London based record Label Enhanced Music, this EP celebrates the landmark 200th release on the legendary Enhanced Recordings imprint – “the label that delivers tune, after tune” – Mixmag.

Completing the EP trilogy and leaving listeners wishing for a fourth chapter, Metamorphic III does not disappoint, with three new Tritonal productions 'Satellite', 'Anchor' and 'Seraphic'.

First to be released from the EP is ‘Satellite’, offering the high energy that Tritonal are so famous for, this release is supported by a powerful vocal from Jonathan Mendelsohn, gritty electro melodies and huge synth lines.