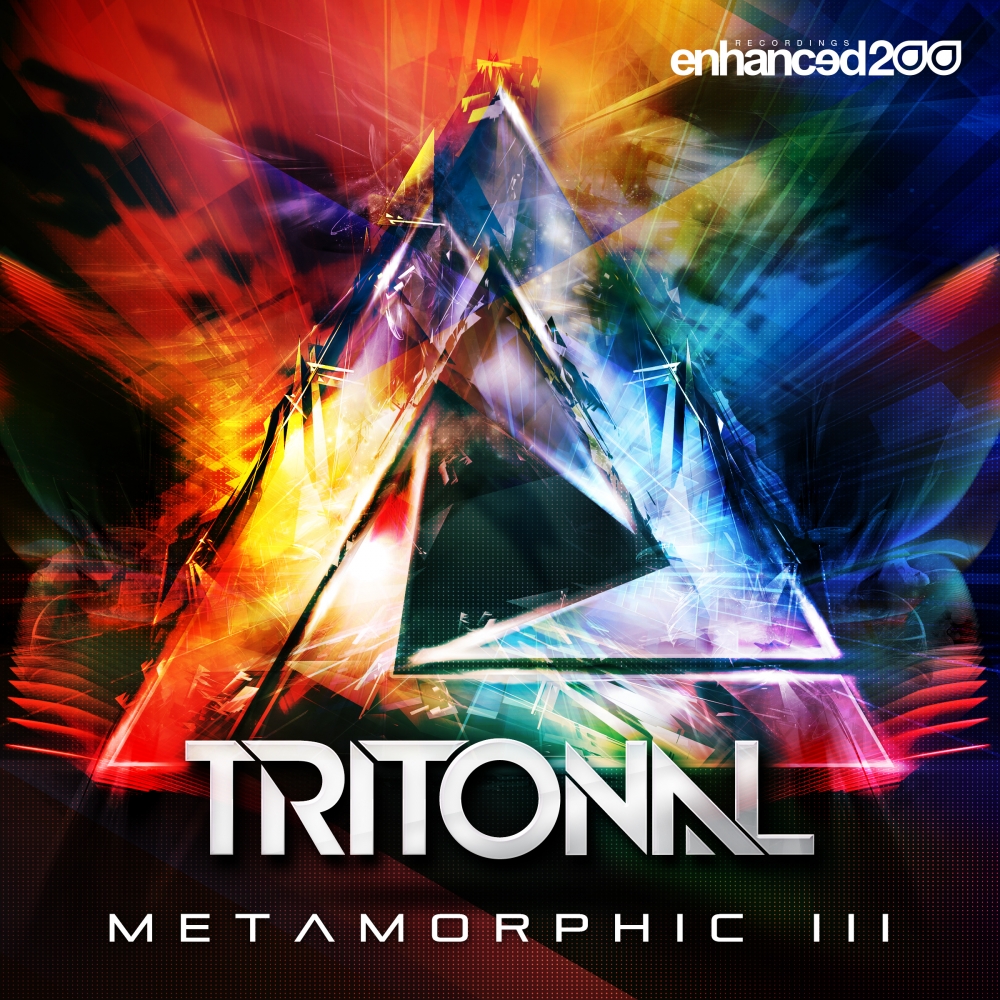 Tritonal are back and better than ever with the third and final chapter of their hugely successful Metamorphic EP series. Due for release on Tritonal’s joint venture, London based record Label Enhanced Music, this EP celebrates the landmark 200th release on the legendary Enhanced Recordings imprint – “the label that delivers tune, after tune” – Mixmag. Including ‘Satellite’ featuring Jonathan Mendelsohn, ‘Anchor’ and the powerful down-tempo collaboration ‘Seraphic’ with Mr Fijiwiji, the EP is destined for big things and will build on the success of the first two Metamorphic EPs, completing the trilogy and leaving listeners wishing for a fourth chapter!

Continuing on from the dance floor fillers of the two previous releases Metamorphic III does not disappoint. ‘Satellite’ (released 4th August at Beatport) offers the high energy that Tritonal are so famous for, supported by a powerful vocal from Jonathan Mendelsohn and gritty electro melodies and huge synth lines. ‘Anchor’ (released 1st September at Beatport) provides more euphoria alongside the signature Tritonal build, dropping into what is sure to be a huge summer hit and heard throughout festivals and clubs across the globe. The EP shows its versatility with ‘Seraphic’, one of the darkest tracks from the whole Metamorphic series it is an absolute must hear, offering a beautiful contrast to the rest of the EP which completes the full release available in all stores on September 15th.

With the massive success of the Paris Blohm collaboration ‘Colors’ on Nicky Romero’s Protocol imprint and the continuing radio exposure of their track ‘Now Or Never’ from part II of the Metamorphic trilogy, ‘Tritonians’ around the world are desperate to catch one of Chad and Dave’s notorious, full-throttle DJ sets. With Metamorphic III just around the corner, this is yet another Tritonal release destined to blow up!