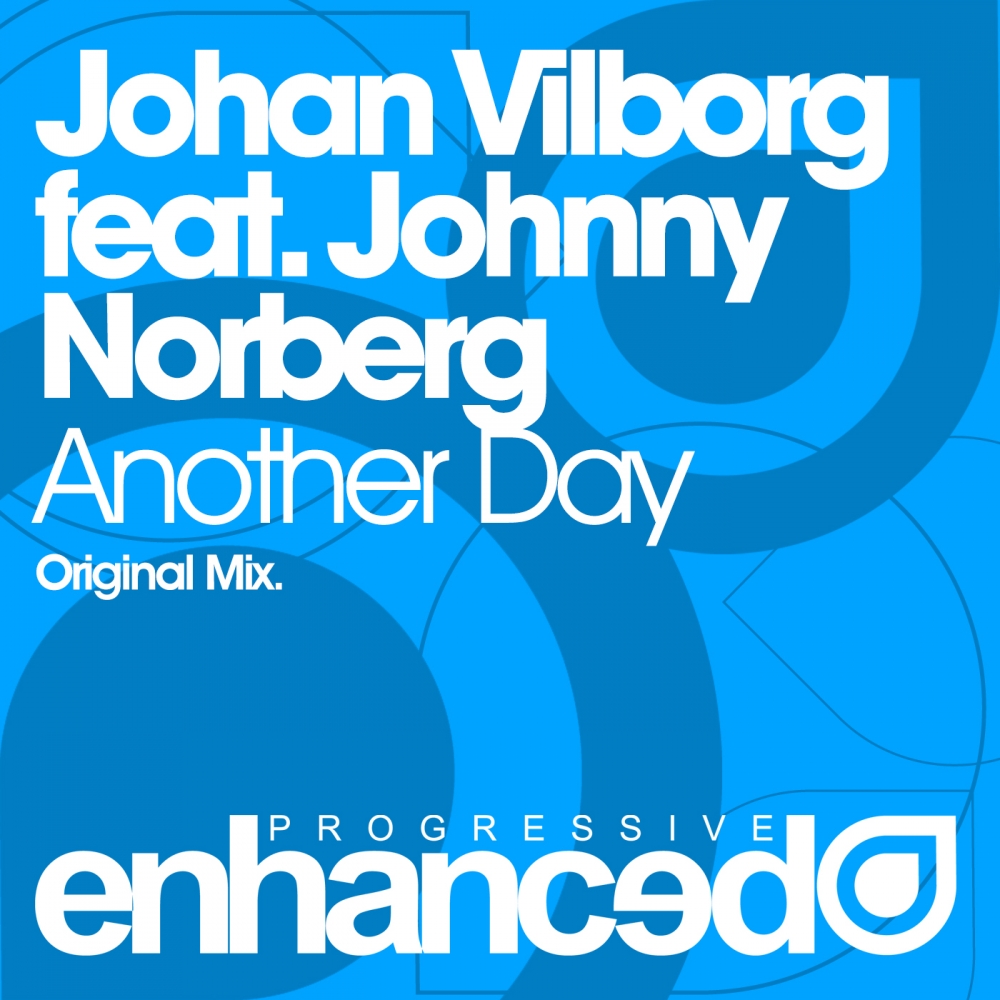 A leading light on Enhanced Progressive, Johan Vilborg makes his return with a delectable vocal release after teaming up with Johnny Norberg for 'Another Day'.

Already with productions such as 'Mai Tai' and 'Sky Grinder' under his belt this year, Johan Vilborg is onto a roll as he delivers his next melody driven release. Norberg also takes centre stage yet again on the label with his own infectious vocal hooks after having just released 'Walk Away', the sublime collaboration with AWD.

Two names that are definitely here to stay, this is Johan Vilborg feat. Johnny Norberg - 'Another Day'.