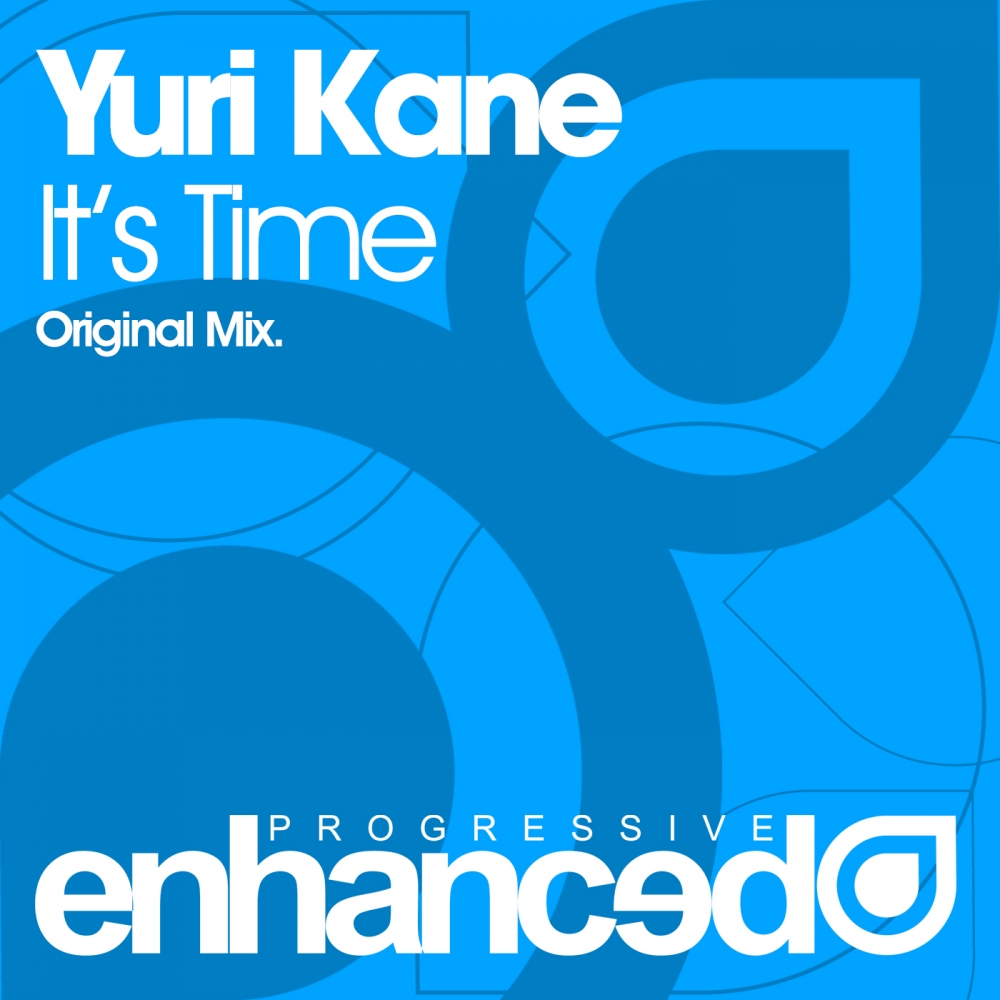 Bursting onto Enhanced Progressive next with his debut release on the label is none other than the talented Russian producer, Yuri Kane. His latest production 'It's Time' infuses both 4-to-the-floor beats as well as those all important, dance inducing melodies.

Having quickly risen up the ranks with a string of stand out releases, supported by the cream of the crop, Kane is guaranteed not to disappoint! His hypnotic hooks and pulsing rhythms are yet another example of the quality output from this on fire producer and which are a perfect fit on the Enhanced Progressive outlet.

'It's Time' for Yuri Kane's grand entrance on Enhanced Progressive. Don't miss it!