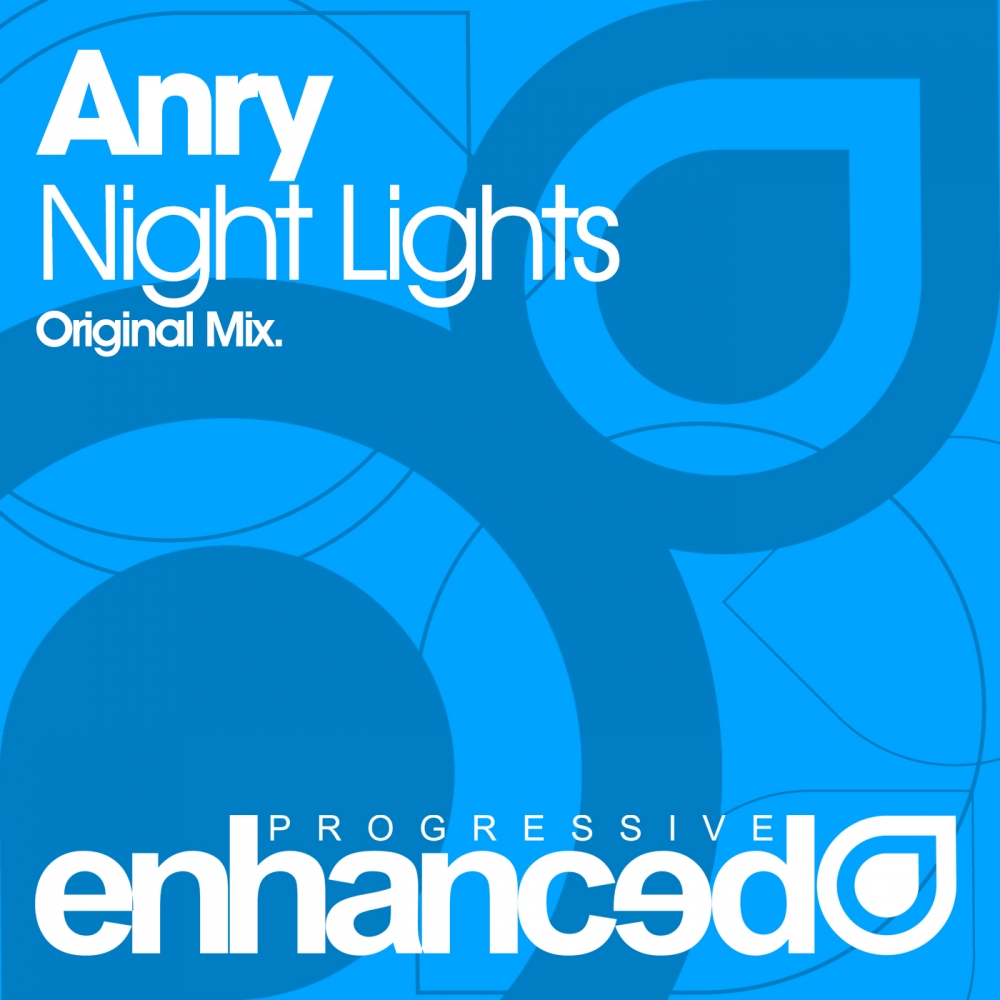 Following his sensational debut release, 'Serene Sky' which received critical acclaim and placed him firmly on the map reaching the #2 position and a month inside the top 10 on the Beatport trance chart, Anry is back with his next Progressive creation - 'Night Lights'.

With a playful beat and lilting melodies in the breakdown, 'Night Lights' is an exceptional follow-up release. This young Russian talent is able to seamlessly blend captivating chord progressions with inspired grooves that will entice any listener.

It's another stunner from Enhanced newcomer - Anry, on Enhanced Progressive!