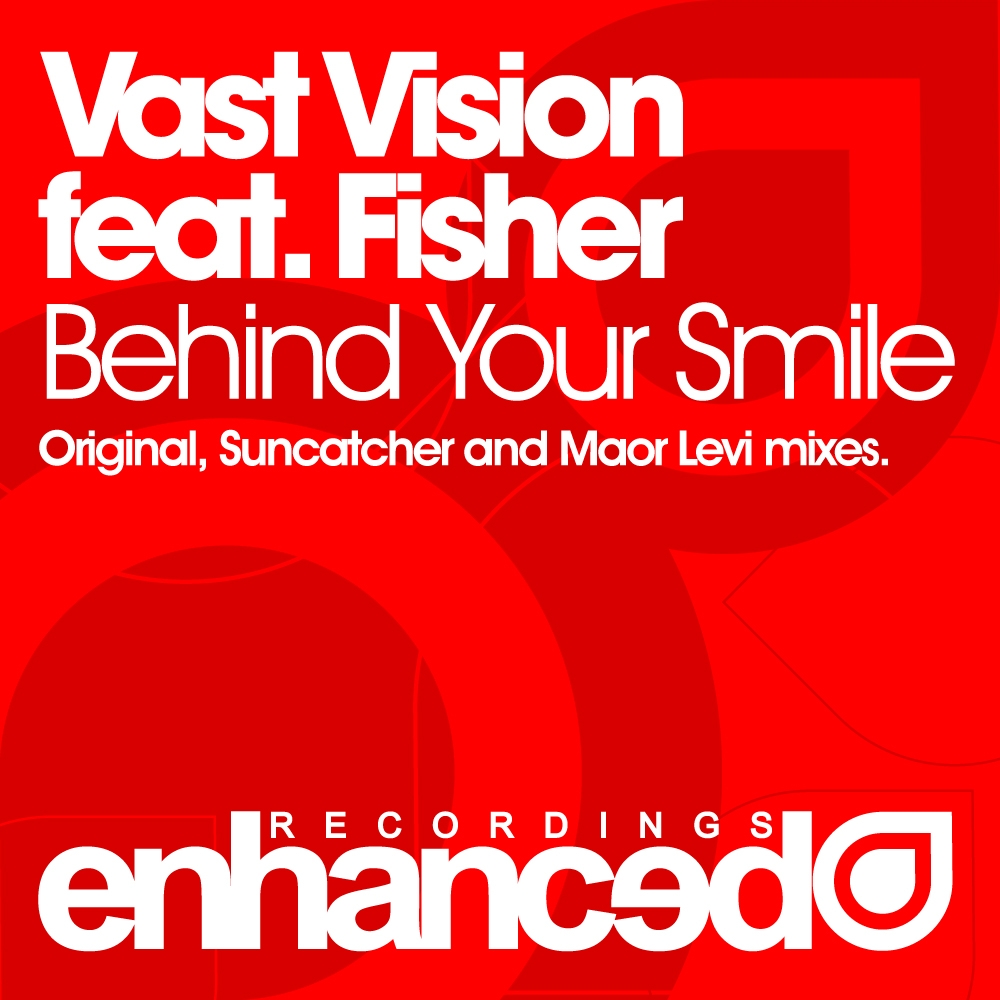 The Vast Vision duo debut on Enhanced with the amazing Fisher on vocals, and the result is simply outstanding. Fisher once again pens and delivers fantastic vocals, which are matched by Vast Vision's tight production and huge hook line.

Remixes come from Enhanced favourite Suncatcher, who's turning into a real favourite of Armin van Buuren and once again saw support for his remix on ASOT. You know what to expect from Suncatcher by now, and he takes the track into orbit with his huge pads and melodies.

Anjuna hotshot Maor Levi has burst back onto the scene in 2010, and we're delighted to give him his first outing on the label. With a techy approach, Maor takes the release in an entirely different direction with a club rocker of a remix, showcasing his awesome production skills - this really is stand out stuff.

A huge vocal trancer for the late summer nights with three huge remixes to chose from! 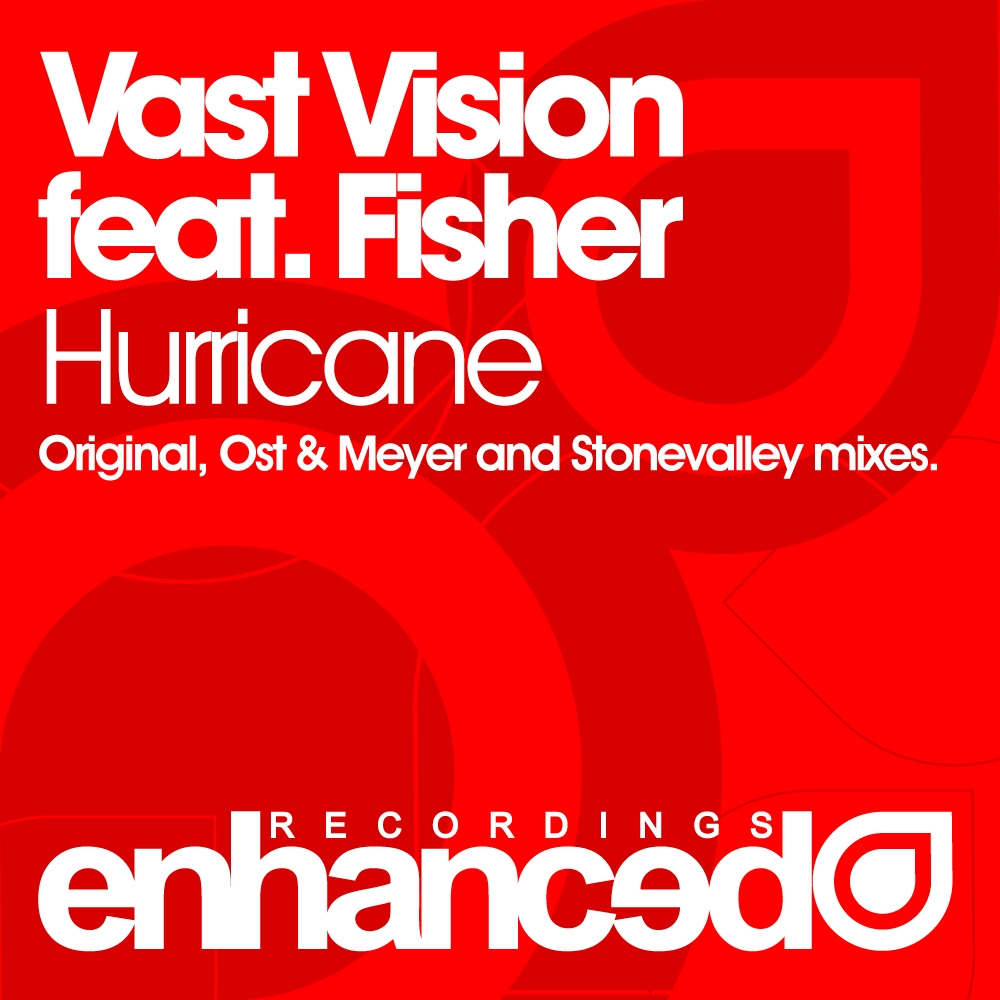