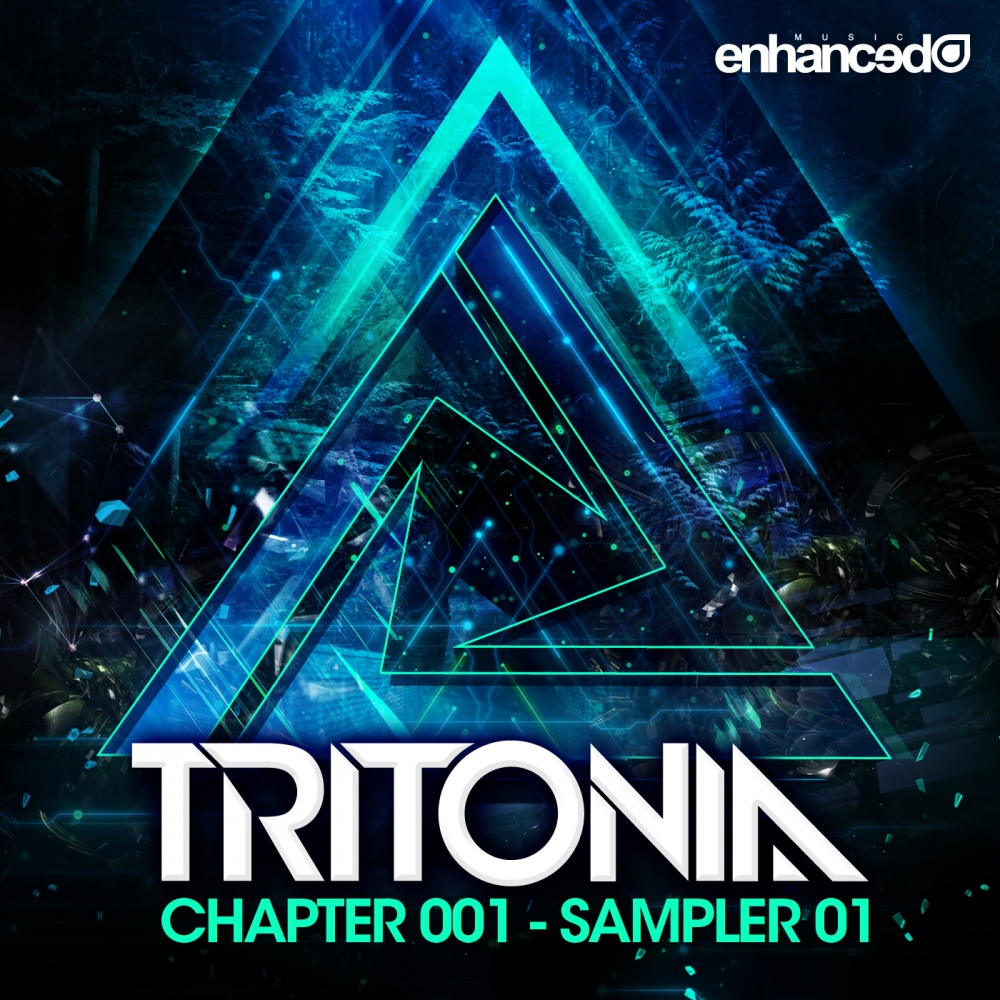 First up is a track that has already been supported by the likes of Armin van Buuren, and is an exclusive remix of this year’s Enhanced Recordings hit - ‘Two To One’ by Jaco. Layering up groove behind Johnny Norberg’s massive vocal, Jaco gives Adam Szabo & Johan Vilborg’s release a definitive club edge, one that has rocked dancefloors during Tritonal sets all over the globe in recent times.

Also contributing to the energy driven Tritonal performances of late, is the second track on this EP which is from producers Tristan D & Tangle who present their new concept ‘Nu-State’. ‘Till The End’ is without doubt one of the most epic tracks of this year, with a hands-in-the-air lead, spine tingling vocal, and filthy electro drop, a stand out track at many a star DJ performance of late.