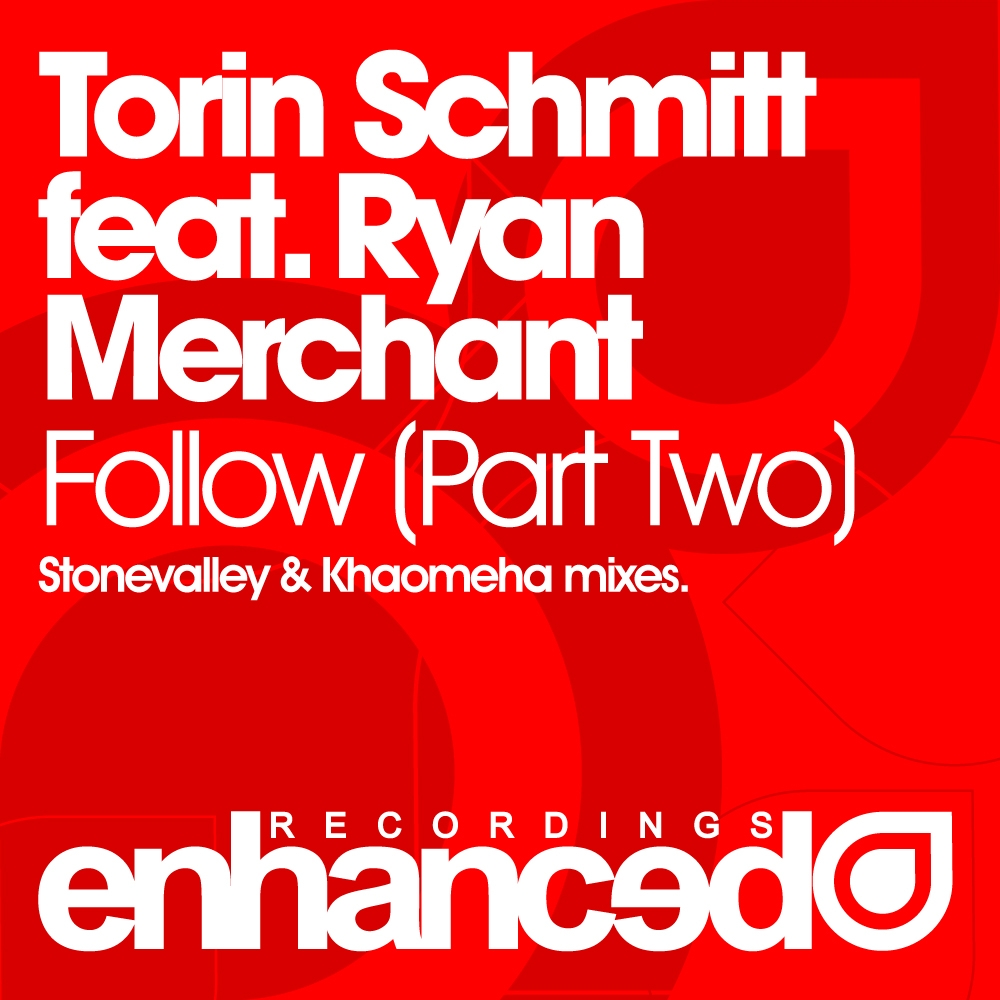 Part Two of the releases of the single see's trance remixes from an artist who has made major waves on Enhanced in the past 6 months - Oliver P / Stonevalley along with new face Khaomeha.

Harnessing the originals best attributes and the stunning vocals form Ryan Merchant, Stonevalley & Khaomeha turn out two superb mixes; one in the full on style you would expect from them and a more refined & subtle version that sits closer to the more progressive of uplifting trance remixes.

Part One comes with progressive trance remixes from Michael Badal, Kenneth Thomas and Space RockerZ, along with the fantastic original. 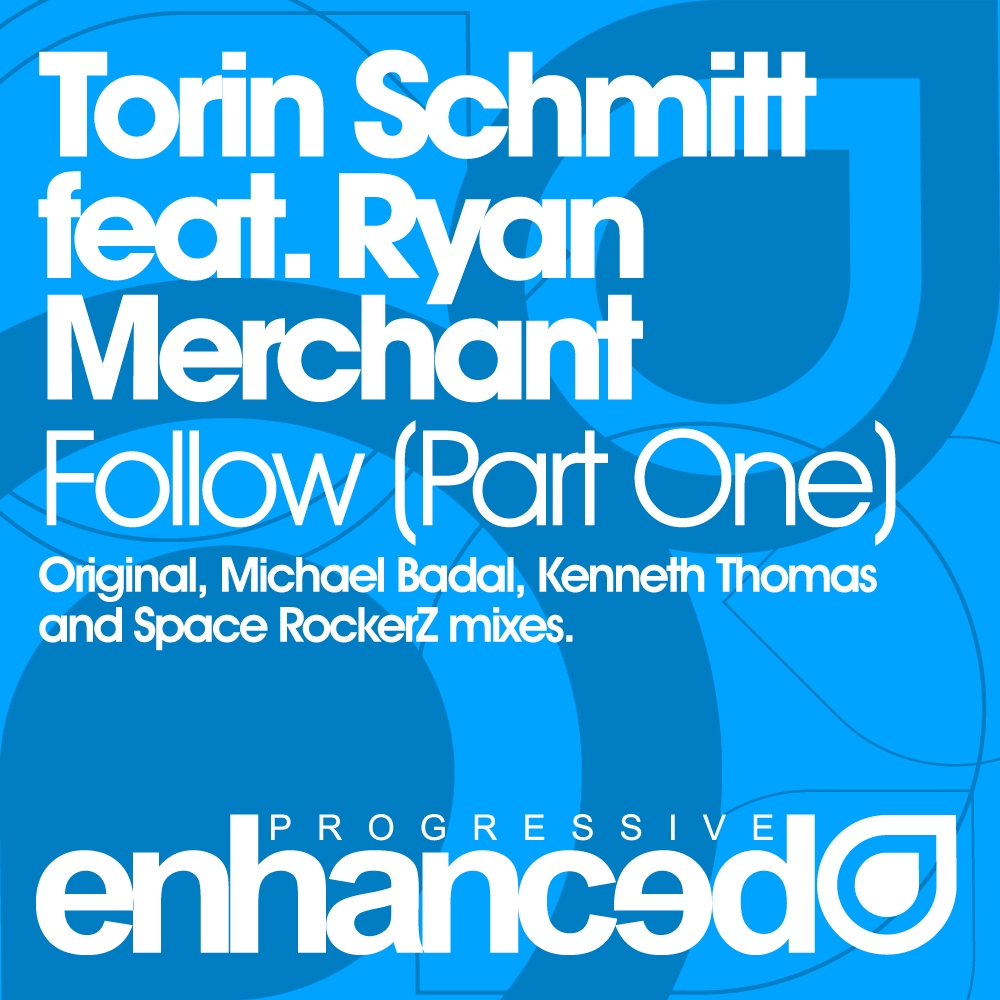