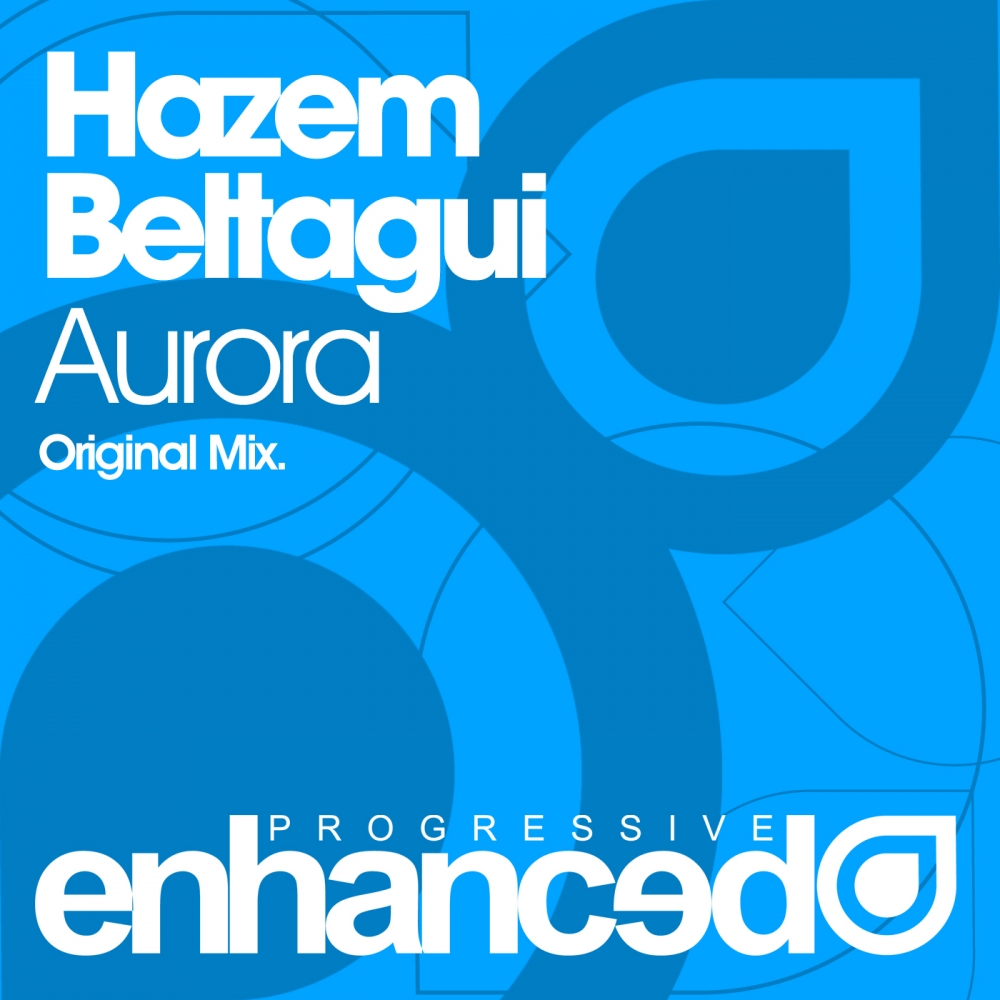 What an incredible year this artist has had. Having delivered some of the freshest progressive trance to the label, remixed Colorize’s prize releases ‘Nihil’ & ‘Escape’, and received all round support from Armin van Buuren & Above & Beyond – there is literally no stopping Hazem Beltagui right now.

Next up is the incredible ‘Aurora’ on Enhanced Progressive - testament to Hazem’s studio ability, this release is packed with emotion and feeling from start to finish. Already with a spin on Armin van Buuren’s ASOT, this is another must have release from the multi-talented producer/DJ. 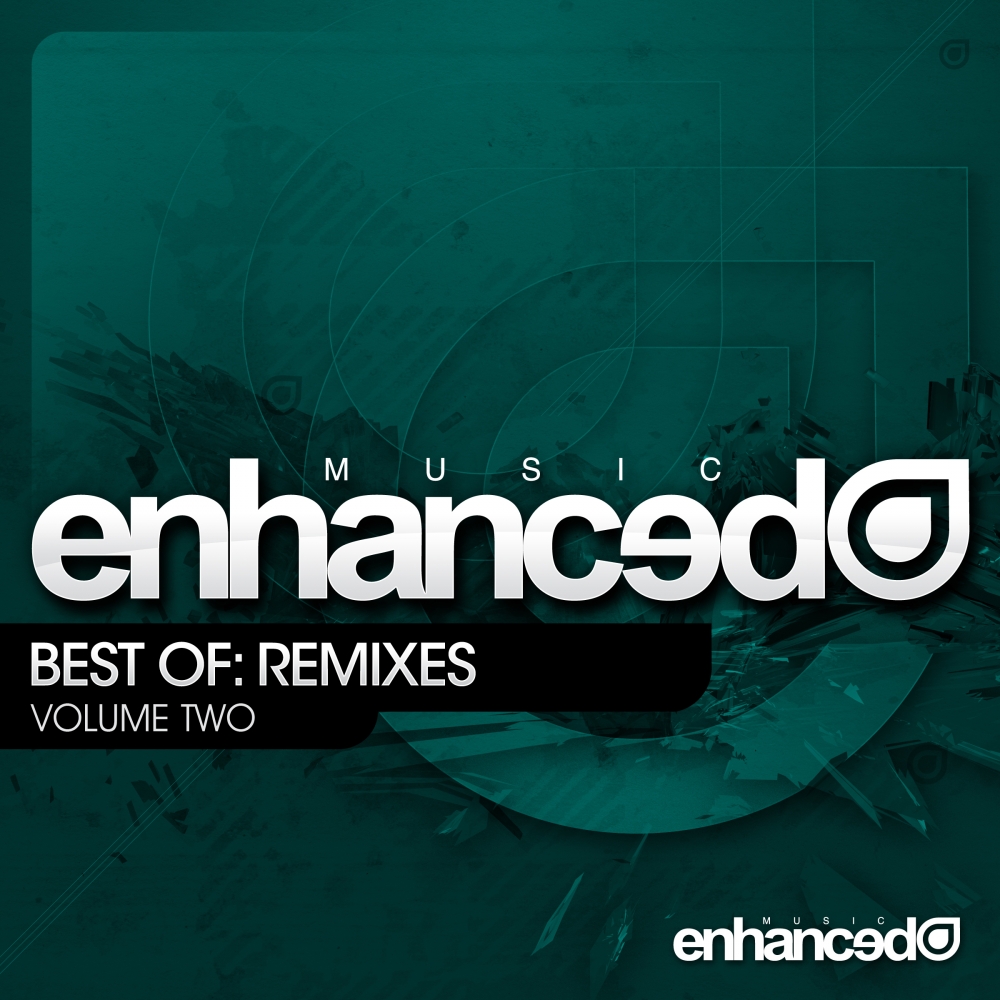 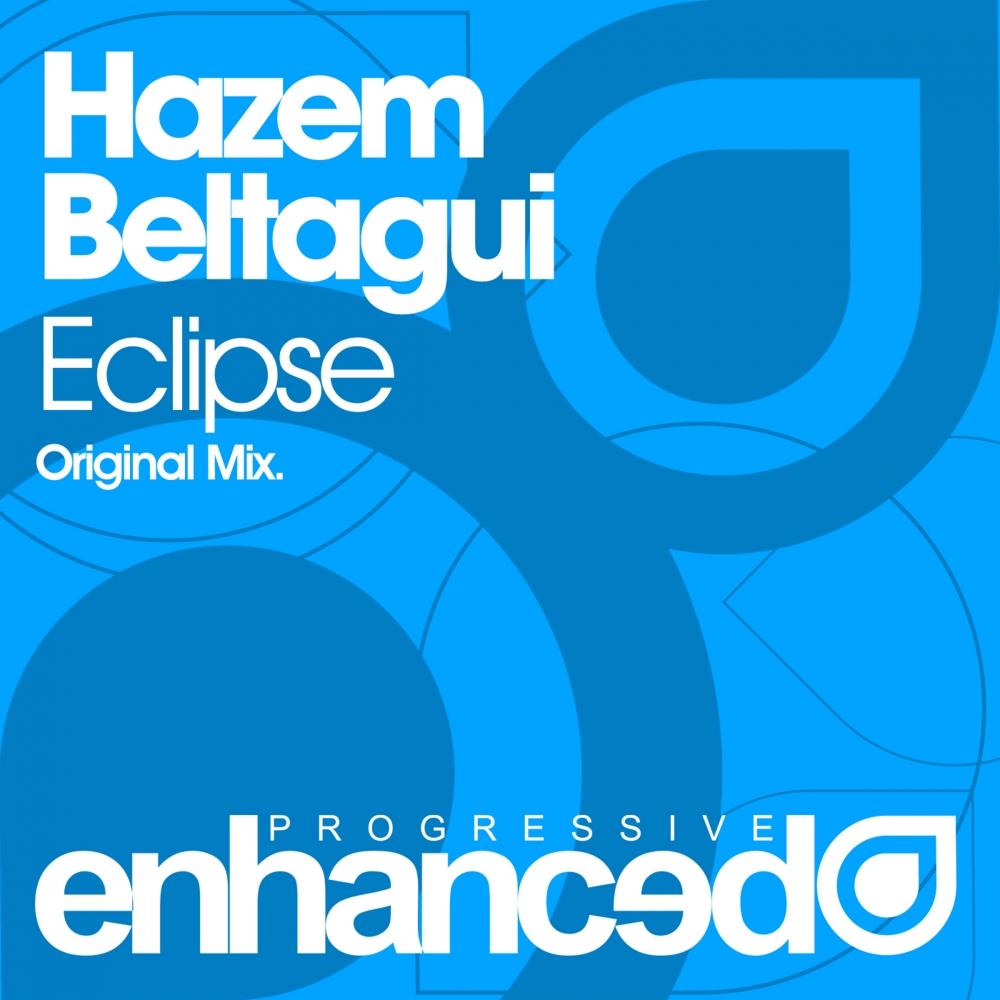 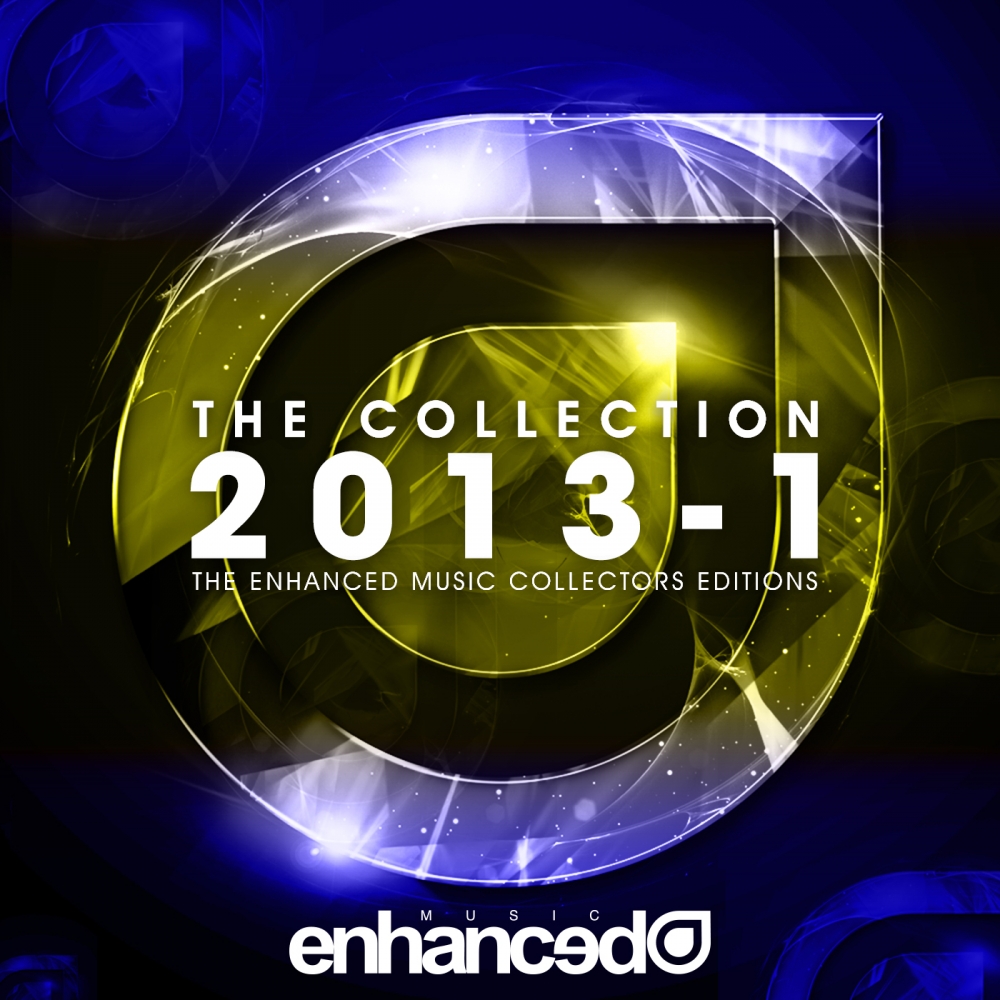 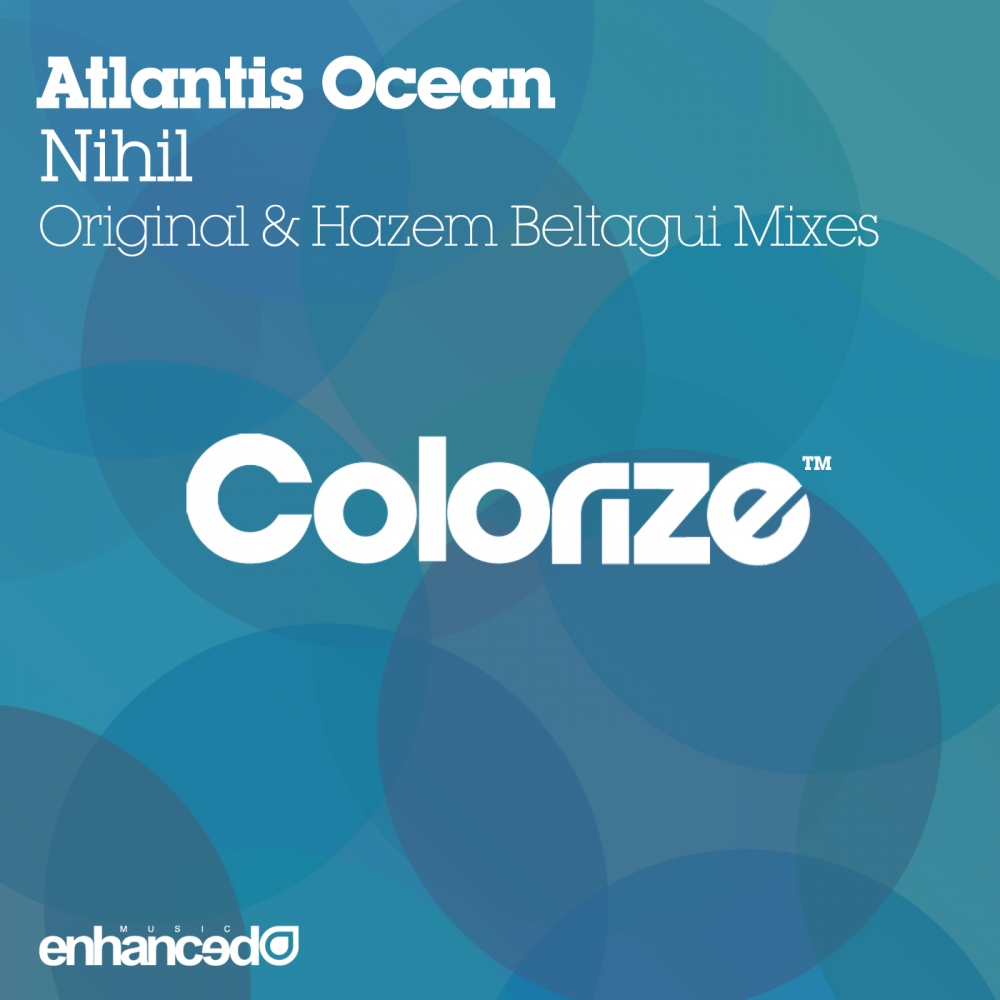