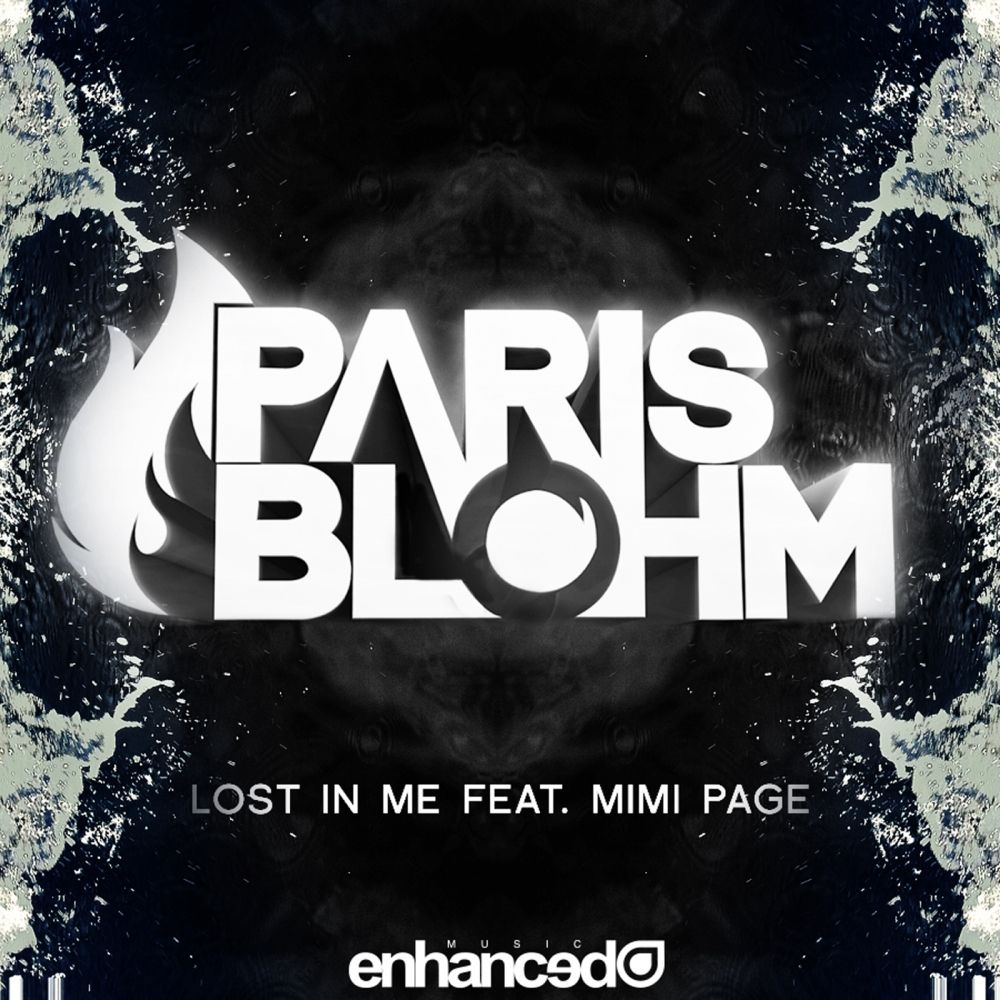 Paris Blohm – a name that has taken the electronic scene by storm in recent times. Having received a huge amount of attention online and building a massive core following on all social media, Paris is without doubt one of the most exciting names in dance music to emerge this year. With productions ranging from Electro House through to Progressive Trance, and reaping support from the likes of Tiesto, Above & Beyond, Hardwell, Sander van Doorn and many others – this 23 year EDM producer lands on Enhanced for a debut release, featuring incredible vocals from Mimi Page.

‘Lost In Me’ has been a highlight of Tritonal’s mainstage sets all summer, and is one of the biggest festival party starters of this season. Dancing between trancy melodies and monster Progressive House drops, ‘Lost In Me’ is fresh and innovative at every turn. As Mimi Page delivers a stunning and epic vocal at the breakdown, it’s not long before Paris’s biggest release to date, spirals back into utter carnage at the climactic drop.

A superb new artist on Enhanced with an incredibly bright future ahead – watch out for Paris Blohm!