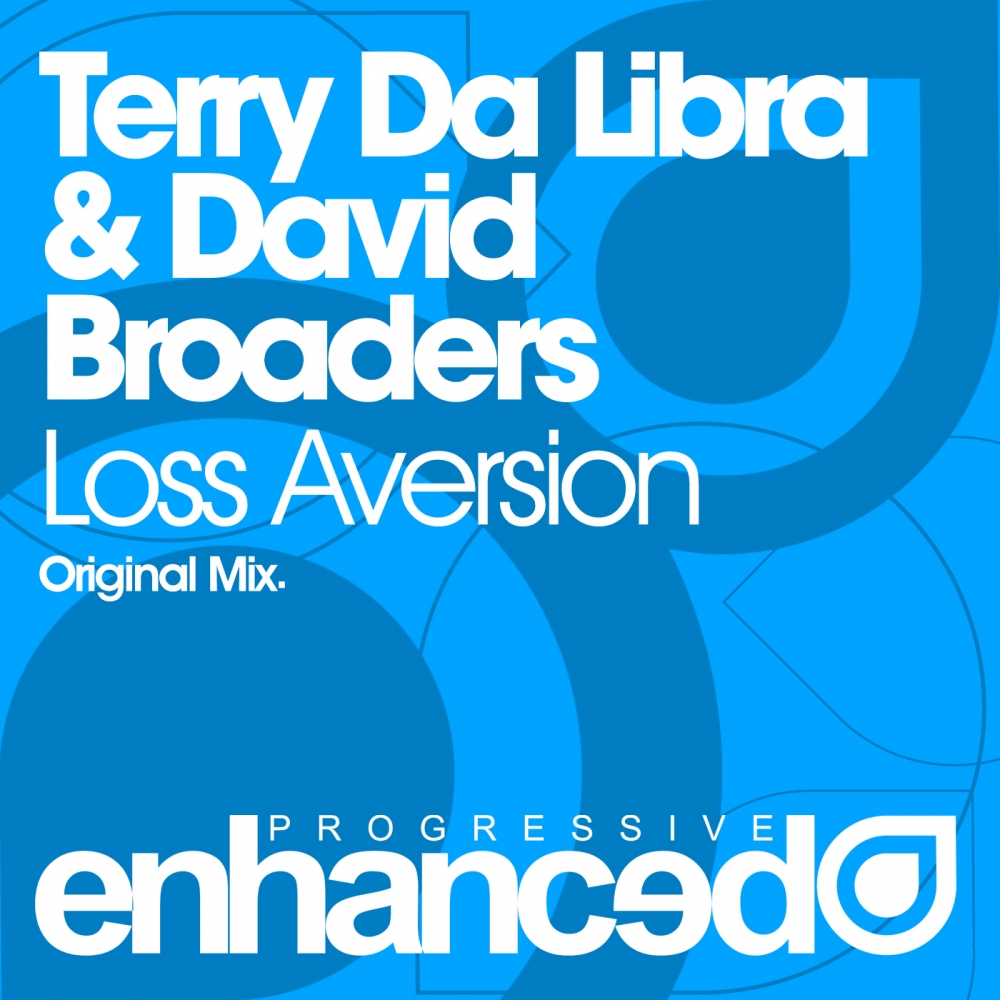 ‘Loss Aversion’ is the name and progressive trance is the game. Introducing the brand new, first-time collaboration between Terry Da Libra & David Broaders.

'Loss Aversion' is a perfect blend of progressive club grooves and house inspired melodic riffs, with an atmospheric instrumental at the epic breakdown. With spine tingling orchestral vocals and warm strings, this release has already seen support from Armin van Buuren on ASOT and is an essential download for any progressive trance fan.

A real showcase of musical talent from both artists!