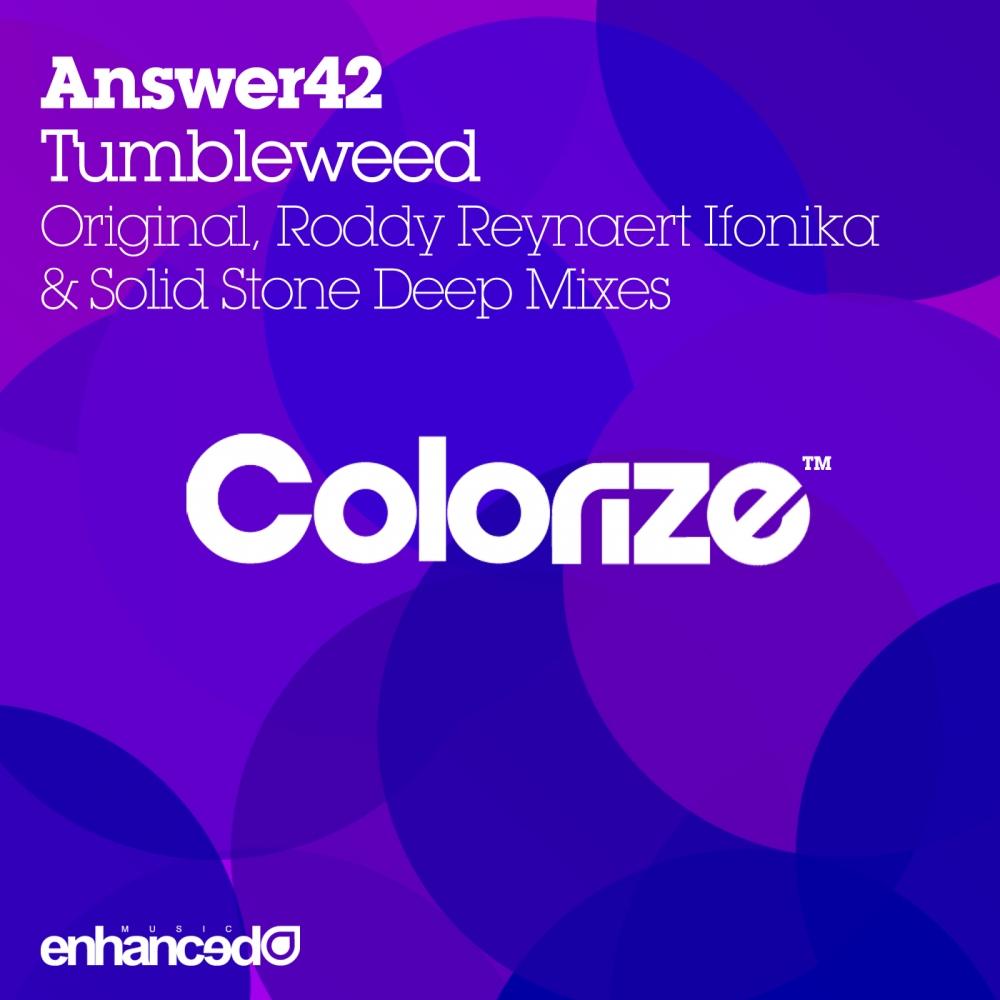 Following their collab on Enhanced Recordings with Juventa in 2012, Answer42 make their debut on Colorize with their latest Progressive House release, complete with not one, but two remixes.

‘Tumbleweed’ is a fantastic Deep House release, driven by pure groove and melody. It’s no doubt very different to Answer42’s previous productions, as the duo take on influences from Jazz, Electro, Progressive, Trance & House, making for a worthy studio experiment, and showcasing their versatile ability.

An altogether brilliant release by Answer42! 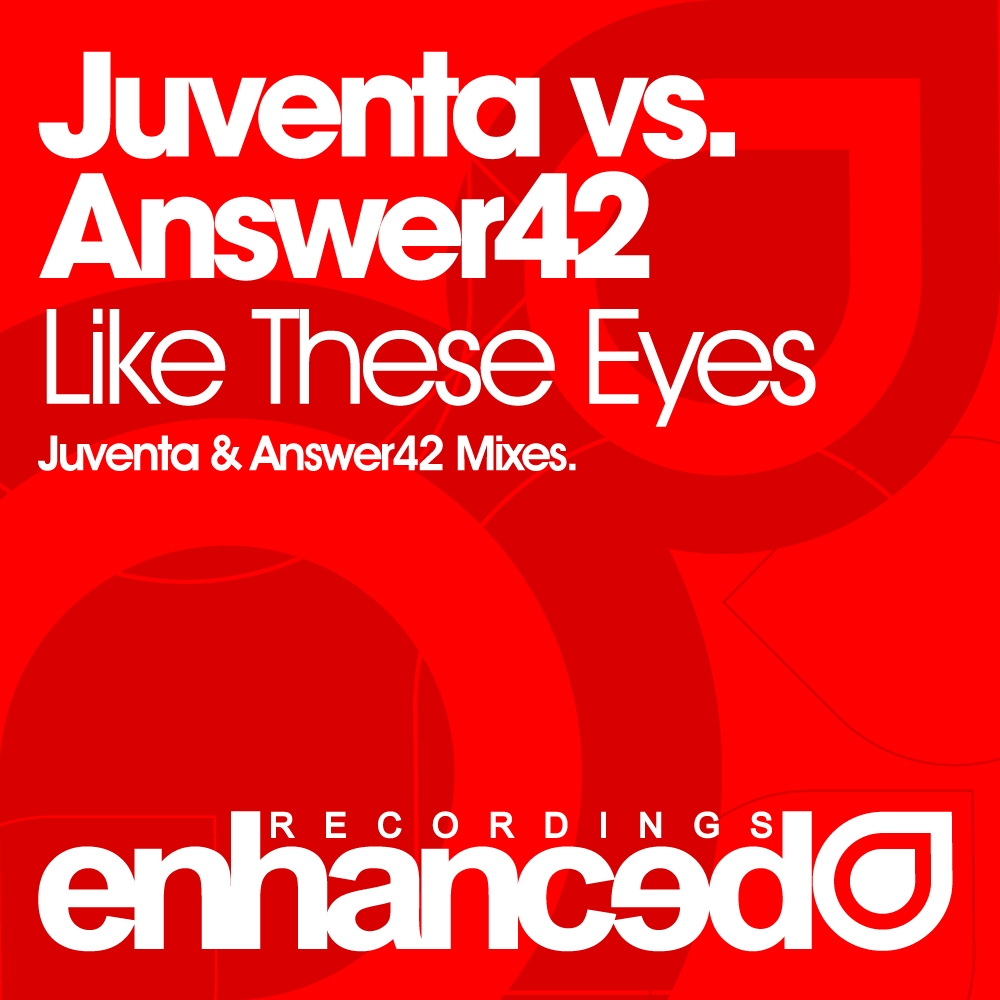