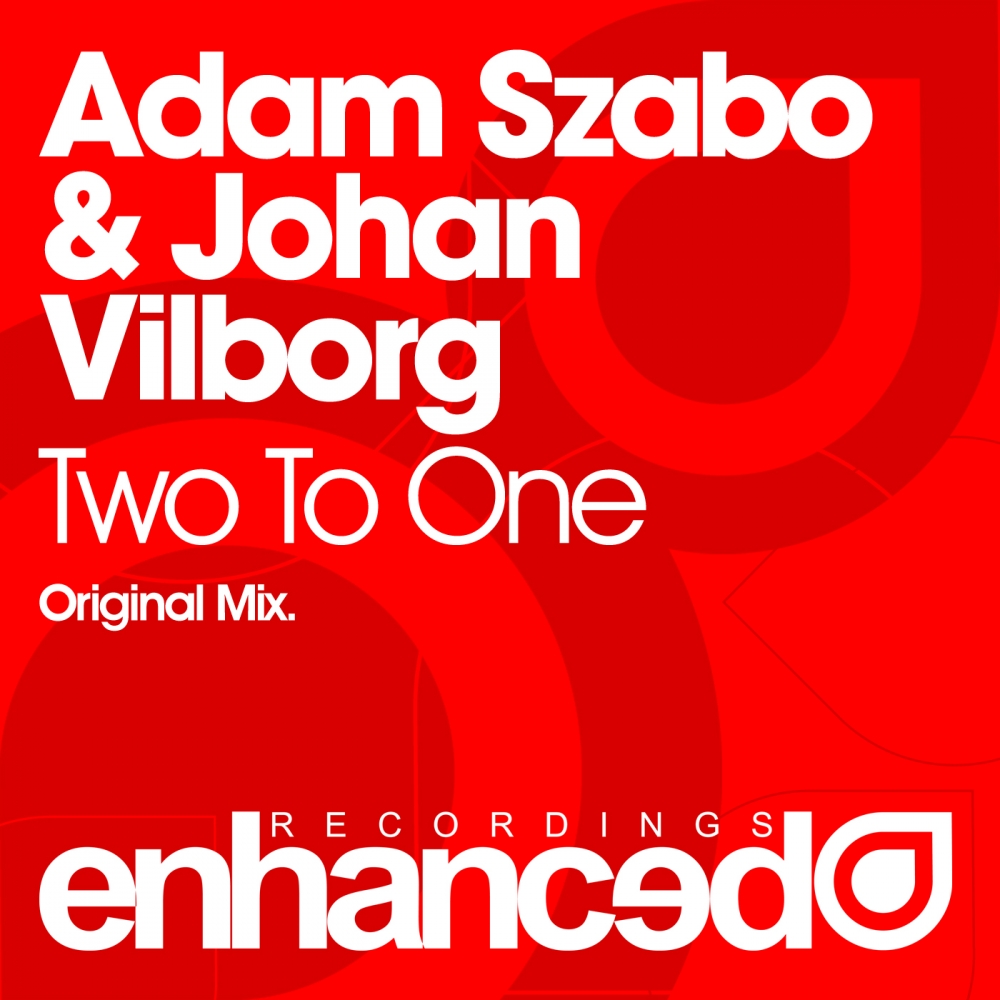 Marking one of the first exclusive tracks to be released from the forthcoming Digitally Enhanced Volume Six, is a brand new collaboration from two hugely talented artists.

Hungary’s Adam Szabo and Sweden’s Johan Vilborg lock horns for this epic new original named ‘Two To One’. With one of the biggest melodic hooks of this summer, ‘Two To One’ builds towards the lush breakdown, where the incredibly infectious chords burst into life, unleashing the riff that will just stick in your head, and set up camp on dance floors all summer long.