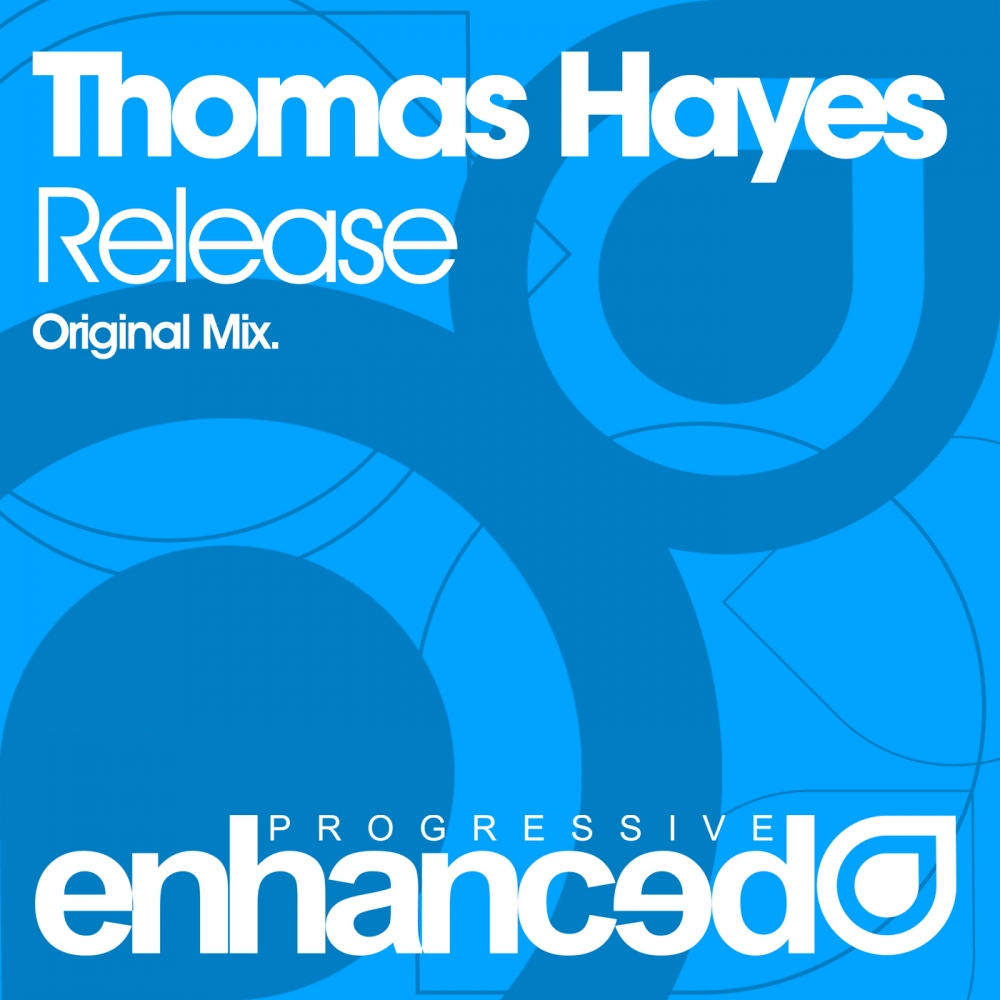 Australian producer Thomas Hayes is back on Enhanced Progressive following his previous release 'Diversity' which saw widespread support across the scene. As featured on Digitally Enhanced Volume Six, Thomas delivers yet another outstanding 'Release'.

An energetic and melodic prog trance track, 'Release' is fuelled by its driving bassline and warm, powerful synths. Already supported by Armin van Buuren on A State Of Trance, Hayes' big lead perfectly matches the groove of the track and displays his skill as a respected producer.

A stellar performance yet again from this young talent from Down Under! 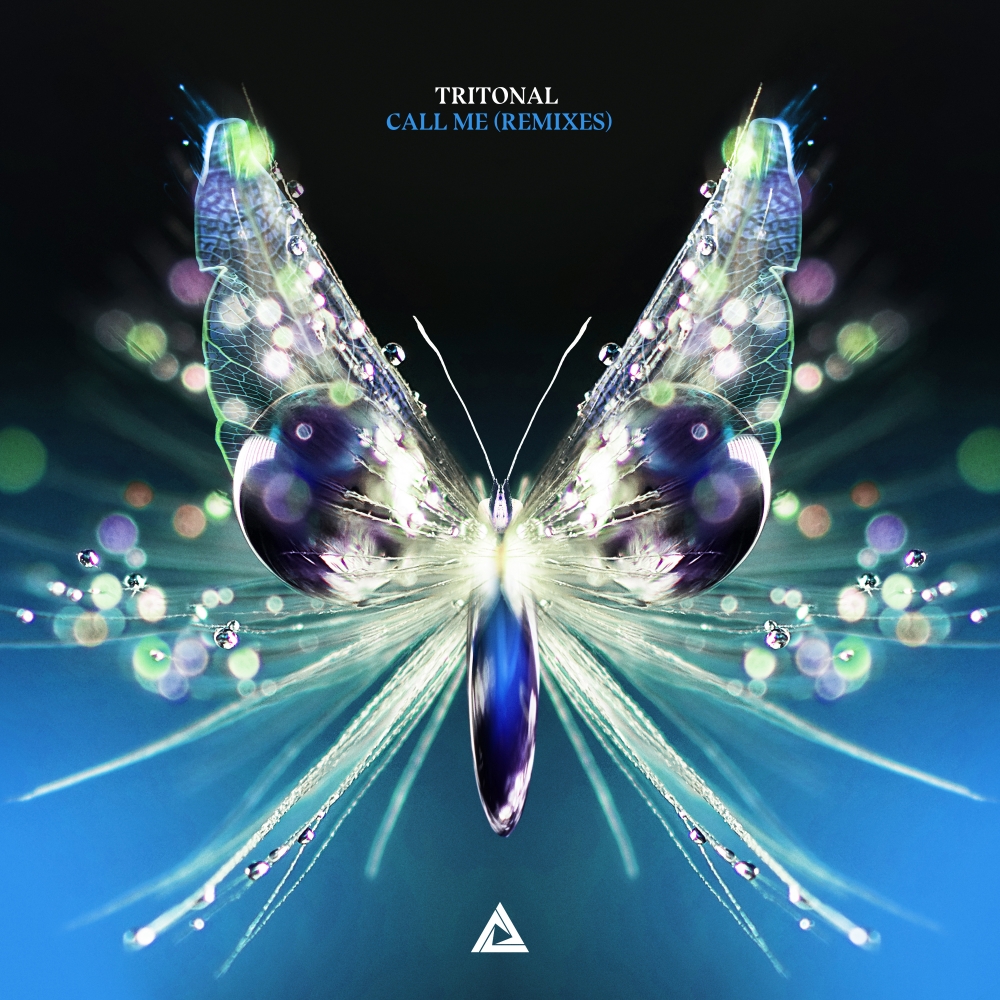 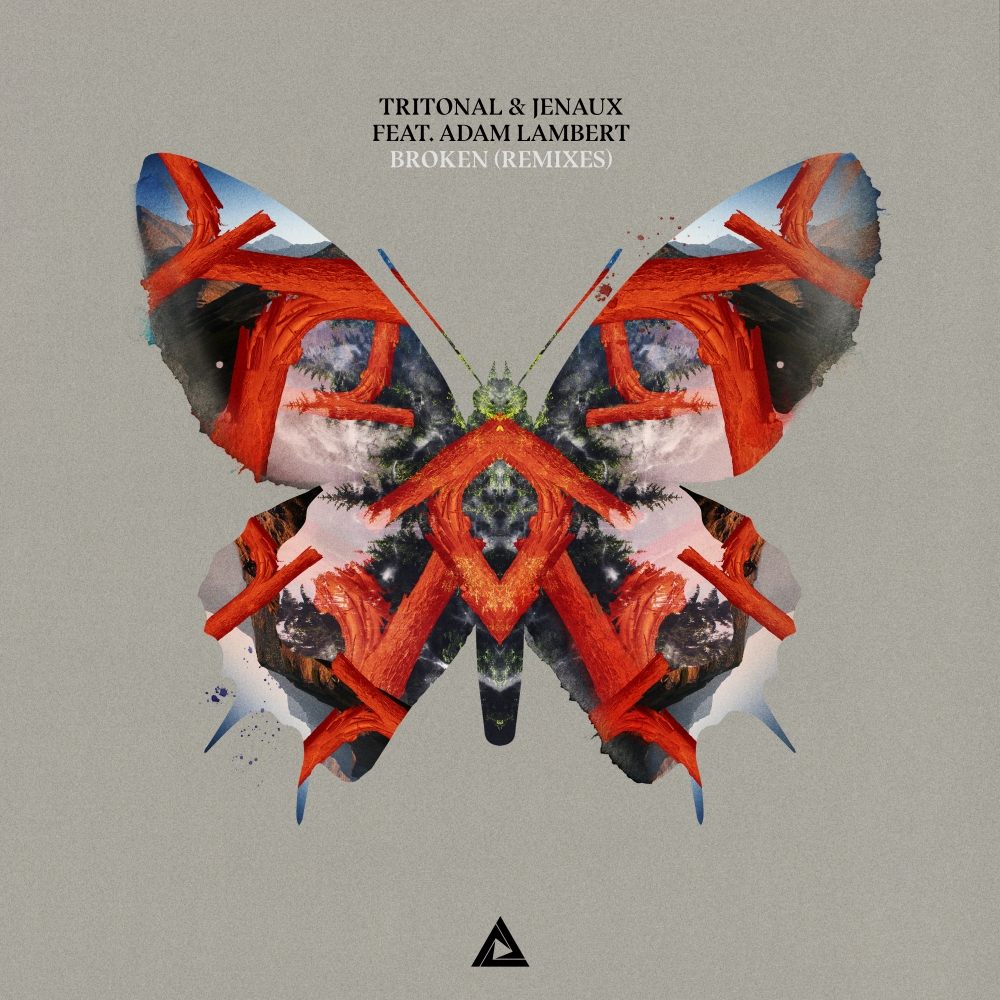 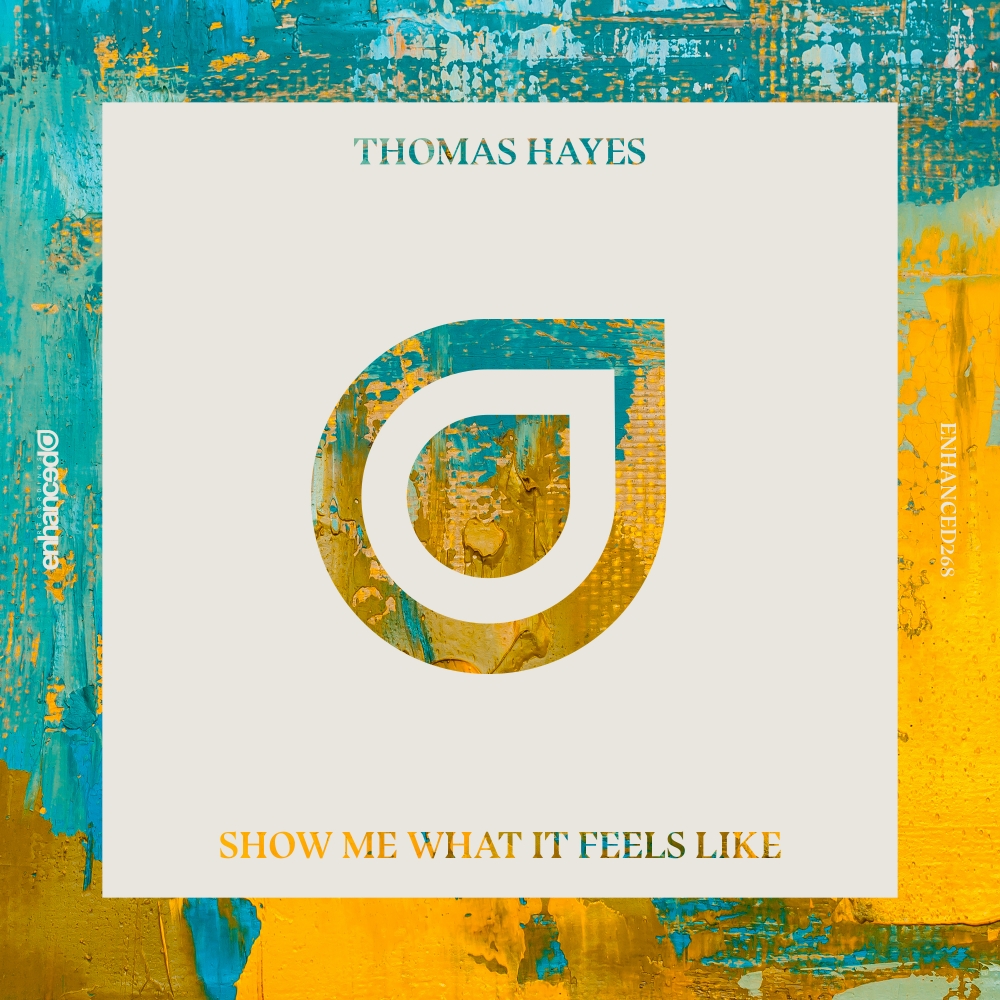 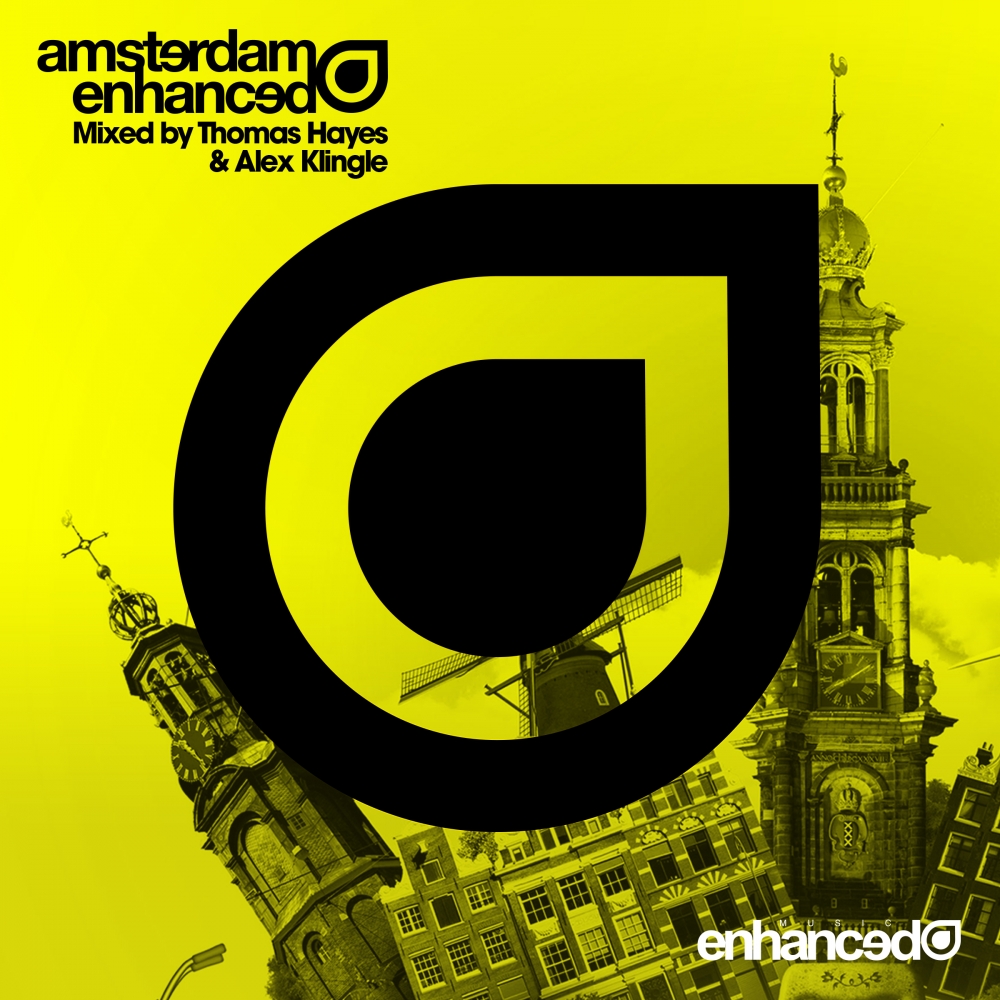 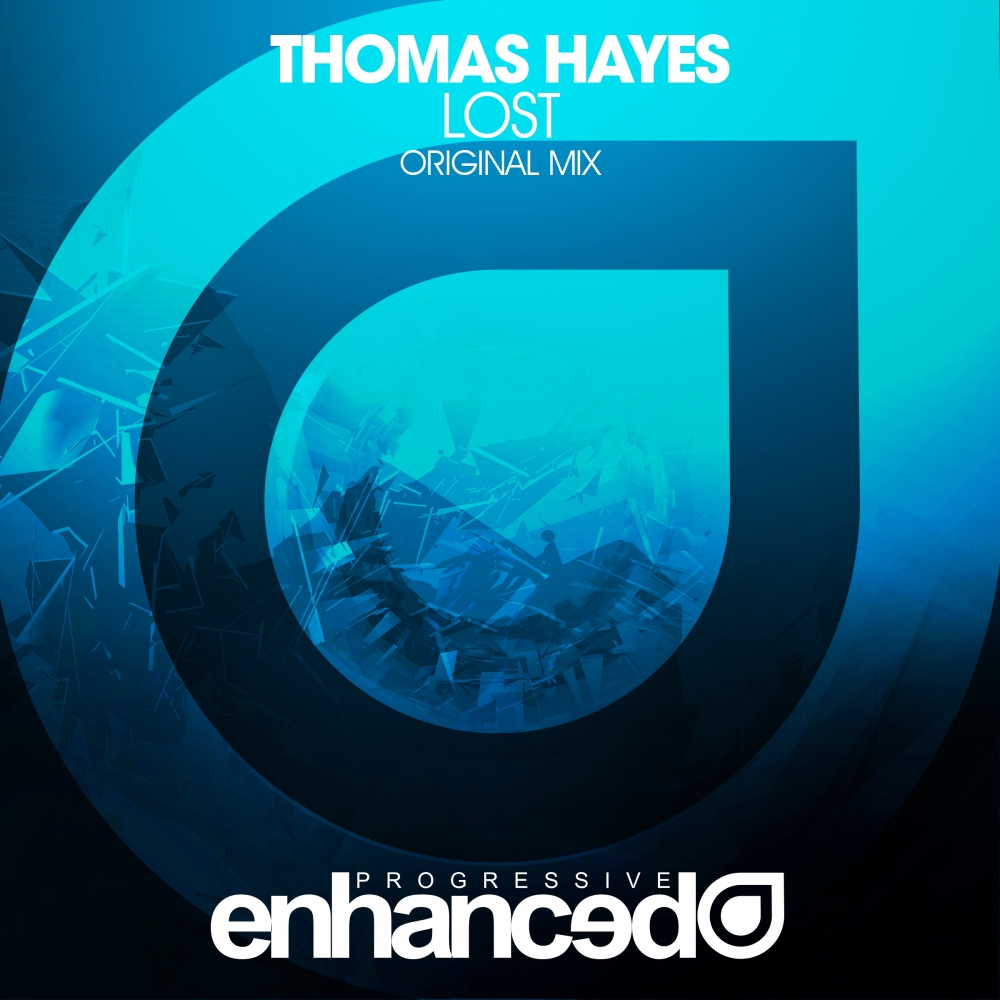 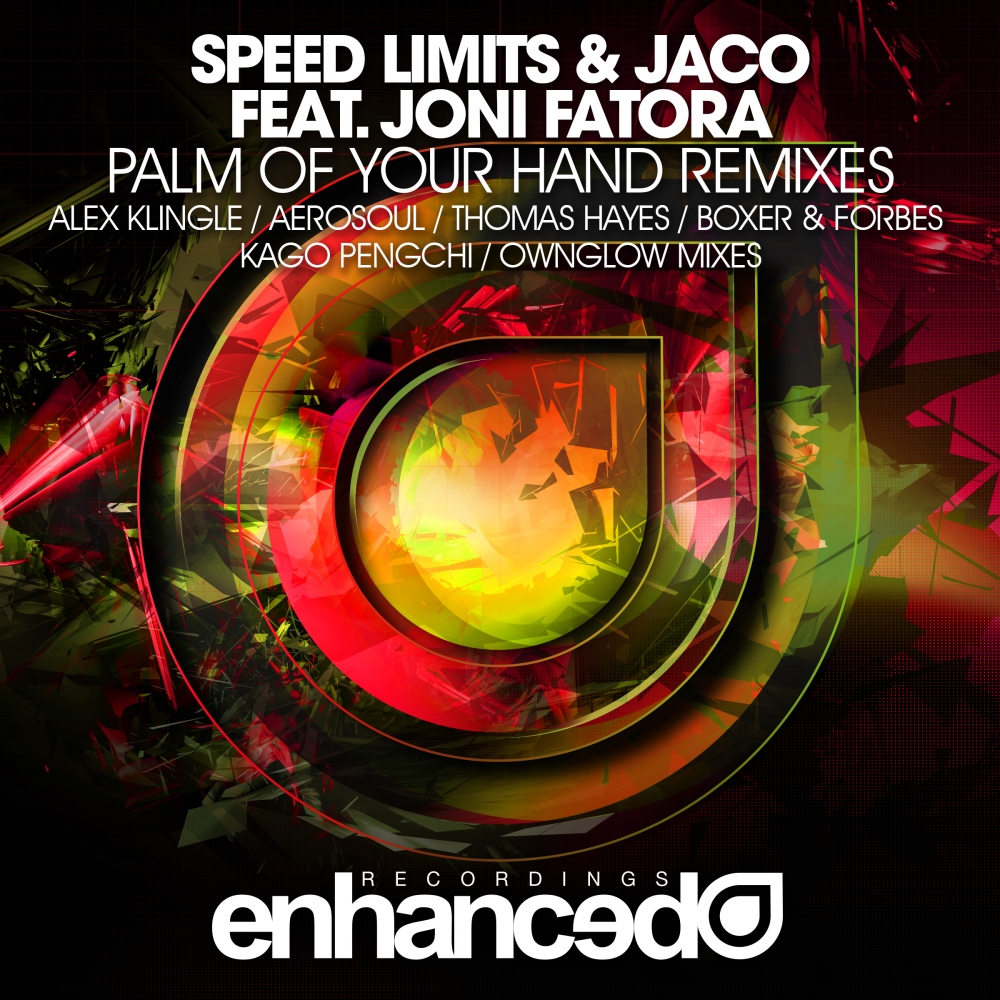 Palm Of Your Hand (Remixes)