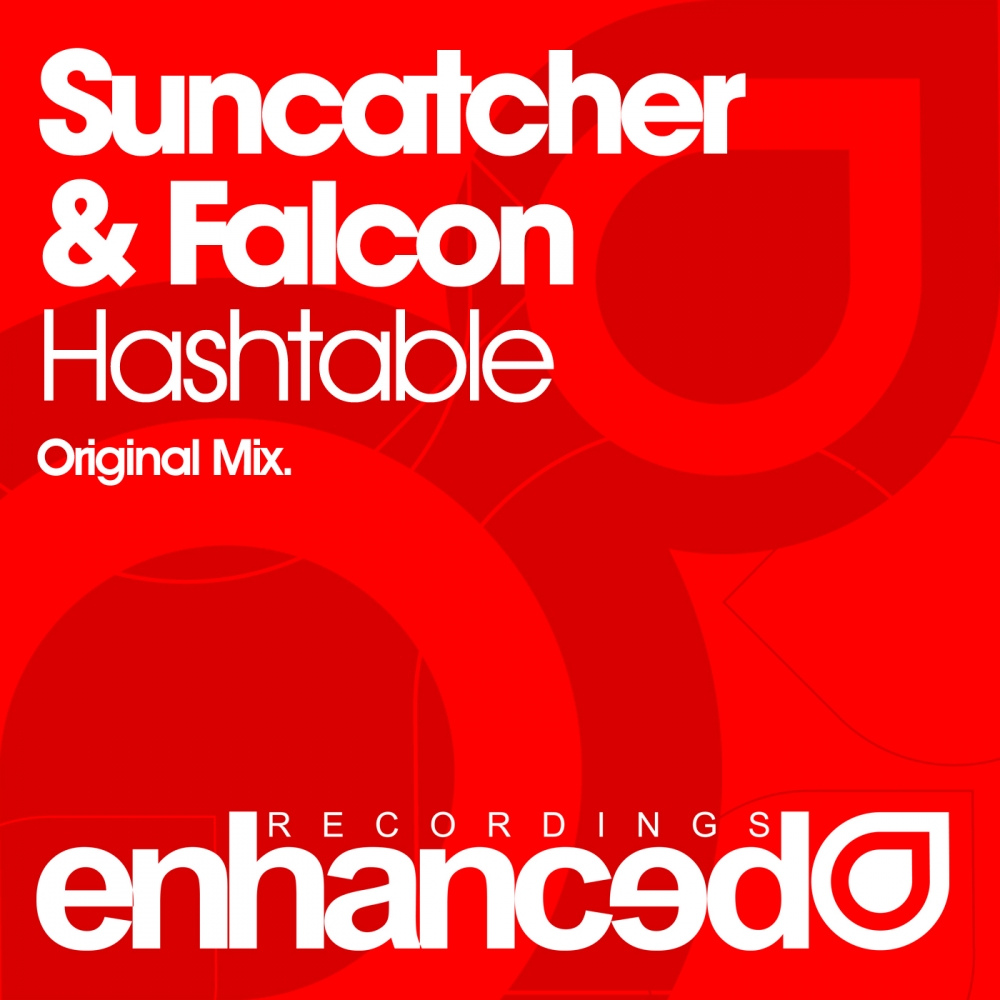 As one of the most talked about collaborations on Digitally Enhanced Volume Six - this next Enhanced Recordings release is everything you'd expect from Trance experts - Suncatcher & Falcon.

'Hashtable' begins with ultimate drive and energy, before blossoming into a peak-time uplifter like no other. As Suncatcher injects pristine harmonies and colourful melodies, Falcon delivers pounding club kicks, rolling bass and intricate percussion.