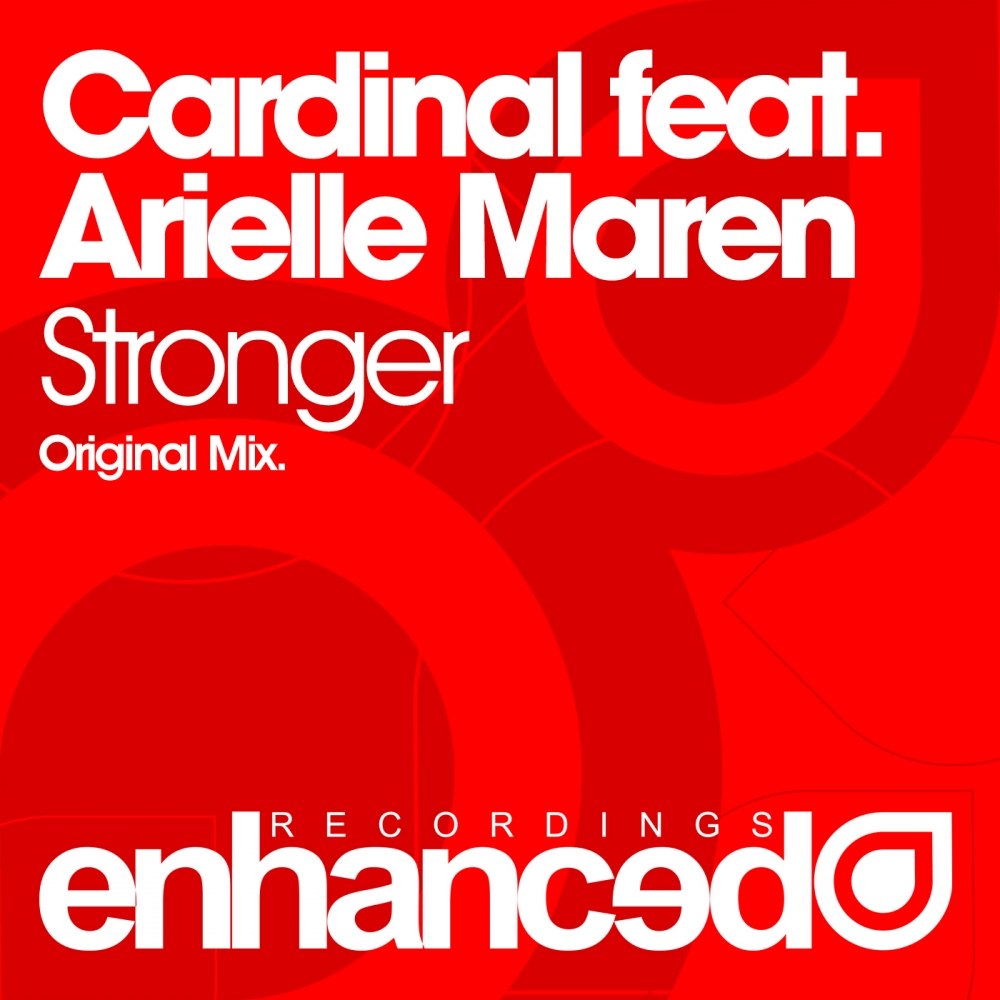 Having featured on the recent Digitally Enhanced Volume Six compilation, up next on Enhanced is a collab from American duo, Cardinal and Arielle Maren - two artists who are no strangers to the Enhanced labels, following previous releases 'Sink Into Me' and last year's massive anthem 'Wait Forever' alongside Estiva - a track still heard on dance floors around the world today.

Their new track 'Stronger' provides a combination of warm pads, melodic synths and emotive vocals. Cardinal even manages to squeeze in elements of breaks into his forward thinking production while Maren's ethereal vocals create an awe inspiring atmosphere to the track.

A brilliant collaboration from Cardinal and Arielle Maren which has already received early support from Above & Beyond! 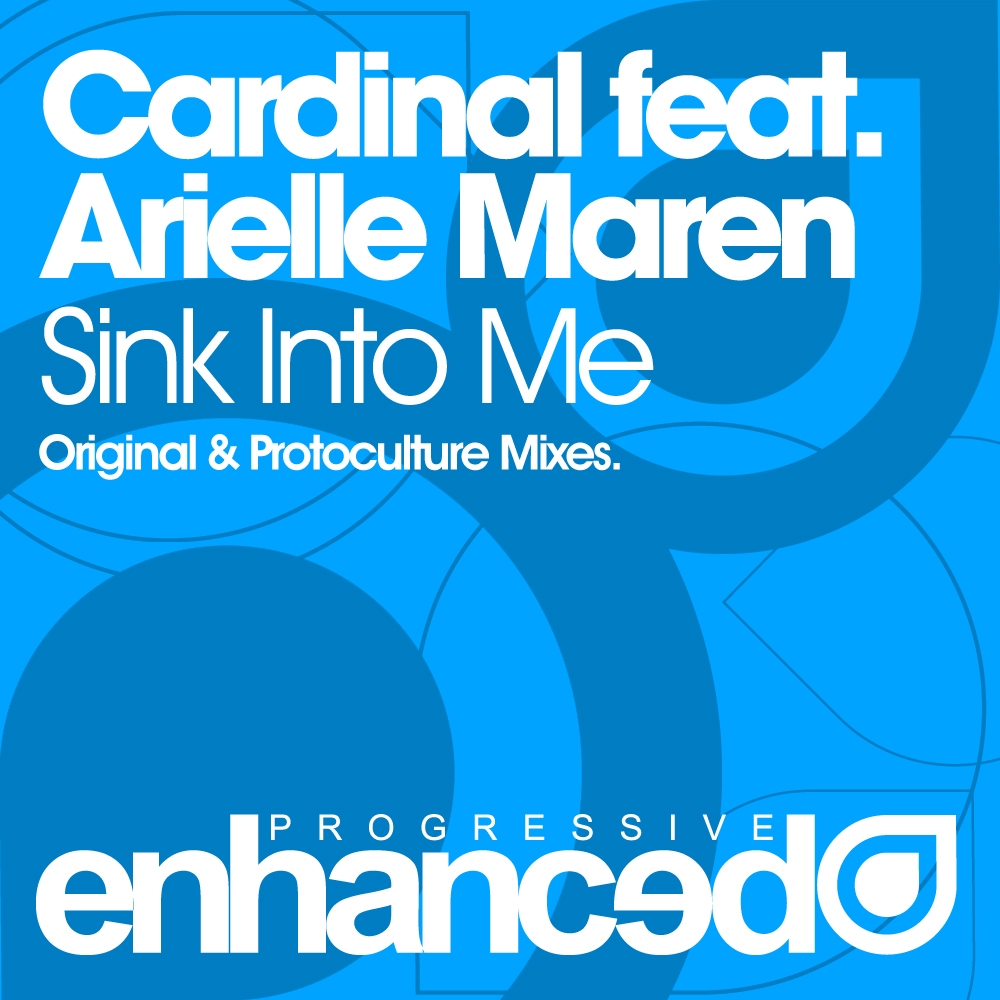